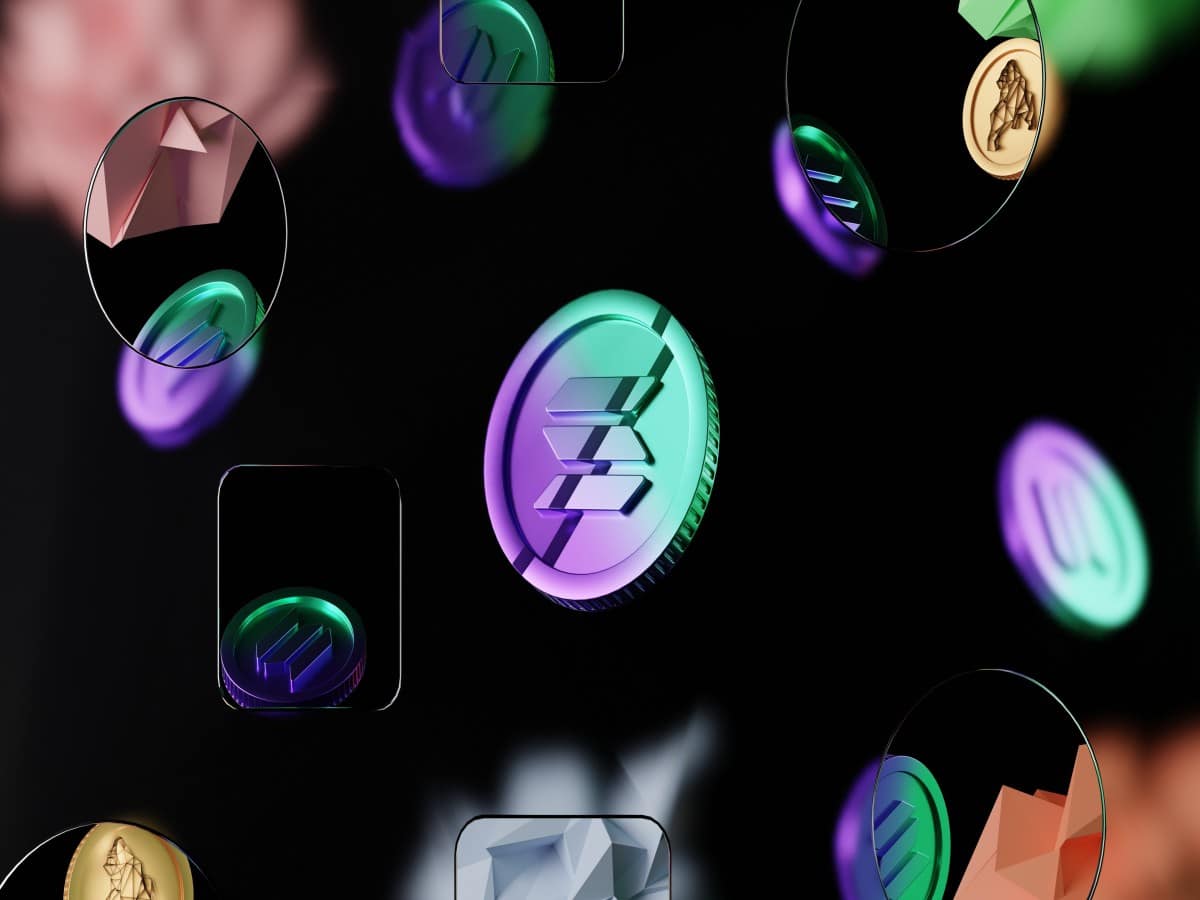 Solana’s [SOL] rebound to the $14.80 price mark prior to the Federal Reserve’s meeting on 14 December caused it to lead the cryptocurrency market with the highest intraday rally.

However, contrary to what was expected, the Federal Reserve raised the federal funds rate by 50 basis points (bps), following four consecutive increases of three-quarters of a percentage point in recent months.

This caused SOL to shave most of its intraday gains to exchange hands at $14.28 at press time, a 4% decline from the intraday high of $14.86 registered on 14 December.

No cause for alarm

Although SOL’s price declined following the Federal Reserve’s announcement, the on-chain assessment revealed that the market did not suffer any mass hysteria, which often led to significant token dumping in the past.

Data from the on-chain analytics platform Santiment showed that SOL’s Exchange Funding Rate remained positive even after the announcement. A positive funding rate indicates that long-position traders are dominant in the market, which is often a bullish sign. At press time, SOL’s Average Funding Rate was 0.000133.

SOL’s assessment on a 4-hour chart to understand the behavior of day traders revealed a rally in coin accumulation.

At press time, SOL was oversold as its key indicators were positioned at oversold highs. For example, the Relative Strength Index (RSI) was stationed at 83.27. Likewise, on an uptrend, SOL’s Money Flow Index (MFI) was seen at 63.

Since the rate hike, SOL’s RSI and MFI have climbed steadily to be pegged at their current position. This showed that despite the minor price retracement following the Federal Reserve’s announcement, day traders did not stop buying SOL.

The buyers’ strength (green) at 32.47 was solidly above the sellers’ (red) at 15.97. Additionally, the Average Directional Index (ADX) showed that the buyers’ strength was a rock-hard one that sellers might find impossible to revoke in the short term.

SEC gives a thumbs up to nine WisdomTree blockchain-enabled funds

MATIC might cross above its 50-day moving average, thanks to ETH whales