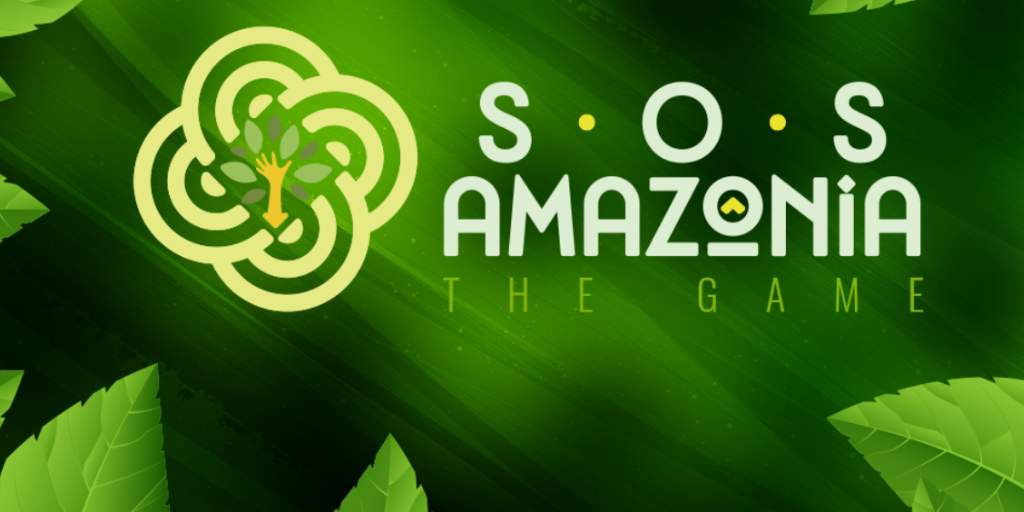 Sos Amazônia Game is a Play to earn (or perhaps “take care to earn“) game that gives rewards in SOSAMZ tokens for holders of NFTs of the Game to take care of their own Amazon.

In addition, there will be a PVP card game in the Gwent style, where players will be able to climb the guild with their victories and thus gradually increase their rewards.

Initially, lands (habitats) will be offered, in a unique and limited way, in which the player will have the right to claim NFTs.

These are NFTs that represent fictitious territories of the Amazon Biome. The HABITATs will have different features throughout the game, according to the rarity of your HABITAT, the better your experience in the SoS Amazon game will be.

The Game will have its own Marketplace where the player can buy and sell their NFTs freely. In addition, on the Marketplace they will also have other products that will later be exposed to the community.

In addition to the game, 2% of the SOSAMZ token transaction fees will be distributed to Holders. Therefore, the player will also have passive income by making Holder of their SOS AMZ tokens.

Part of the transaction fees will also be used to prepare projects against deforestation in the Amazon in partnership with institutions in the area.

Those who acquired the tokens in the pre-sale had a sensational surprise from the developers of SosAmazônia, they were informed that they would receive free NFTs Premium Gold line that will give their holders UNIQUE utilities.

For those who were unable to purchase the tokens in the pre-sale, you will have the opportunity to buy them at Pancake Swap, at launch, on April 7 at 20:00 GMT. The launch value will be 0.0066, just 10% above the pre-sale value, which pretty much balances the pre-sale holders with the new holders who will acquire the Amazon sos tokens at launch.

BFG & BSW Spring Entertainments on BetFury for over $140 000