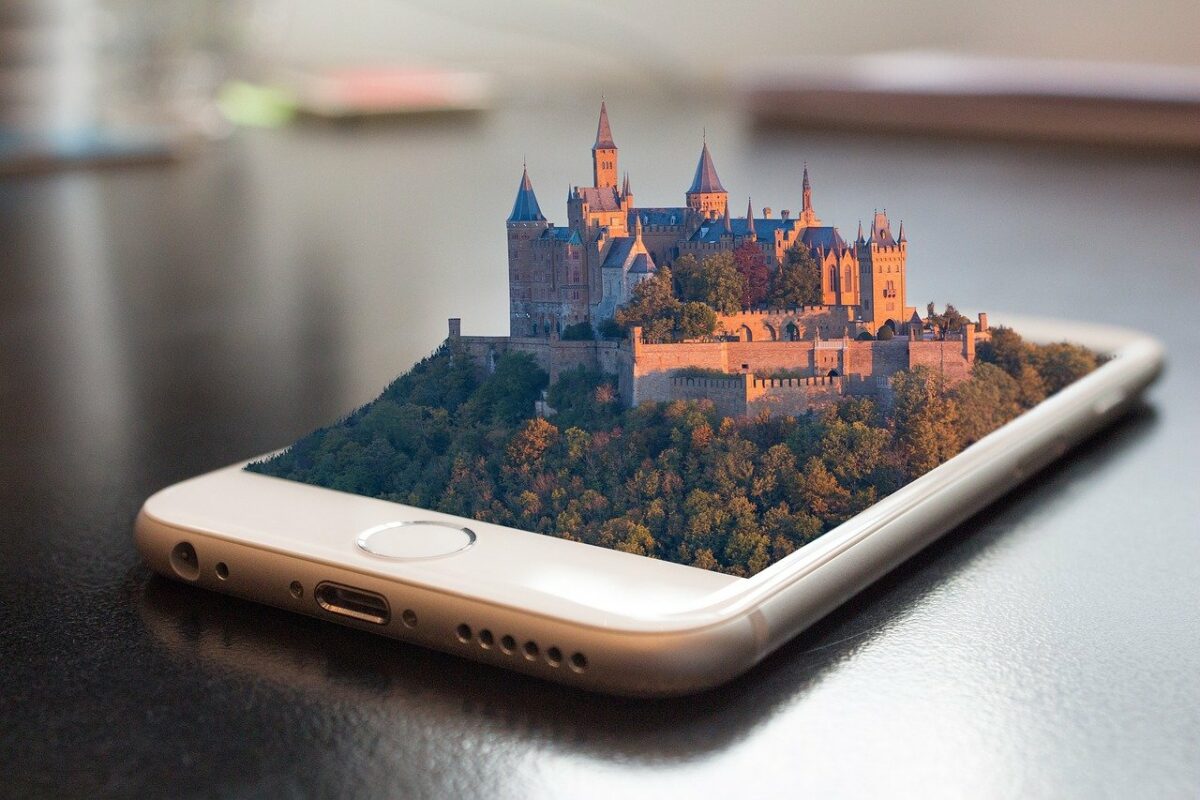 The Metaverse is a rapidly growing space with many important industry players supporting its growth. Huge organizations, including Grayscale Investments have even claimed it has the potential of being a $1 trillion industry.

Doubling down on the same ideology, the Government of Spain is facilitating the growth of Metaverse in the country. This could impact the second biggest Metaverse, Decentraland [MANA].

Could Decentraland come to Spain?

According to the latest reports, the Spanish government is planning on advancing the development of Metaverse-related projects in the country. Furthermore, they are incentivizing companies and individuals using grants to build in Spain.

The overall amount dedicated to such grants has been set at $4 million. Furthermore, the project will be handled by the Ministry of Economic Affairs and Digital Transformation. Those who develop Metaverse projects in the European Union will be eligible for the same. Projects must also include the participation of women amounting to 25% of the organization.

This could be a massive boost for the Metaverse and particularly Decentraland since the network is currently lagging behind the biggest Metaverse platform, The Sandbox.

In addition to the aforementioned information, over the past few months, the virtual world has been losing its charm as well. When it comes to Decentraland itself, the total LAND plot sales have been declining month on a month starting January this year.

Six months ago, sales hit their all-time high of $6 million, and as of June, the total sales only came up to a little under $690k.

The reason behind this is twofold, the first being the declining prices of the plot of LAND in Decentraland. Declining from $6.1k in January to $3.4k last month, these plots had been selling at their lowest price ever until last month. Although some improvement came this month, the price is still at just $3.7k.

Secondly, despite the rising volume, the low prices aren’t improving the sale value. This is why despite selling 1,009 plots last month (the highest in six months), the sales remained at $690k.

To make things worse, as of 16 July, only 371 plots have been sold in July. This means at this rate by the end of July, only 742 plots of LAND will be sold in Decentraland, making it the worst month since August 2021.

However, this can be avoided if the Spanish government plans on working with Decentraland.

Avalanche: Can the network’s Q3 performance push AVAX away from the bears?