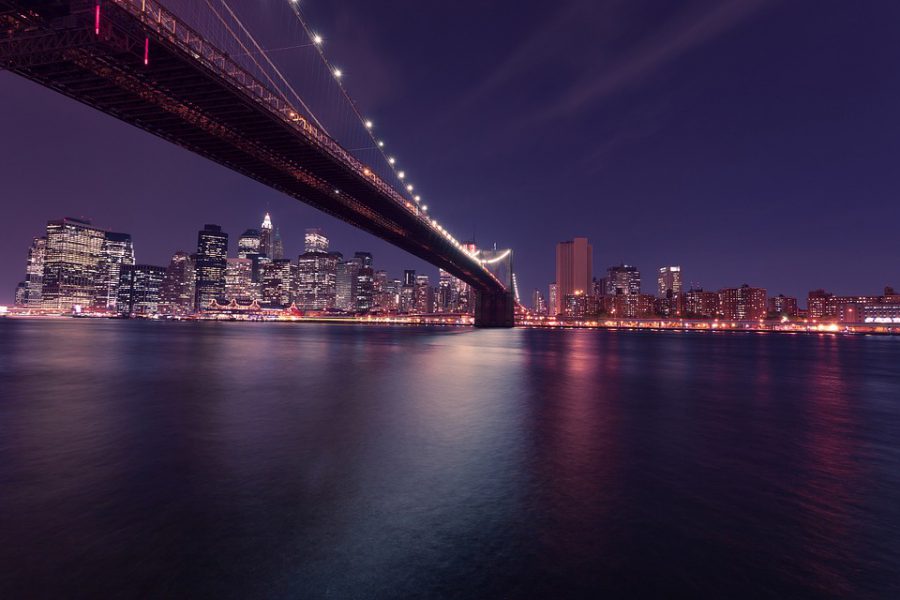 The role of Bitcoin in the financial world still remains uncertain, despite having existed for over a decade now. Some view it as a store of value, while a few others describe it as a speculative asset. The coin is quite often described as digital gold due to its similarities with gold. The creator of Shapeshift, Erik Voorhees went on to express his stance about the same in a recent interview.

Bitcoin’s scalability issues and high transaction costs often pose a problem as it cannot be used for day-to-day payments. Voorhees believes that Bitcoin is more on the digital gold side. However, he pointed out that Bitcoin is used for payments a lot of times, but the blockchain has a scarcity limit to it. He said,

“The Bitcoin blockchain as created right now is not a good solution for payments at scale and everyone understands that. But it works for payments to some extent.”

The block size of Bitcoin is another widely debated topic, Voorhees, however, believes that the “ship has sailed” and the Bitcoin block size would never be any bigger than it already is. Despite implementing SegWit, the base block is set forever, Voorhees added.

Stablecoins have been the latest buzz as several mainstream companies have been introducing their own. Despite the entire world looking into the prospects of stablecoins, Voorhees asserted that stablecoins aren’t the ultimate end game as they are basically fiat. With the exception of DAI, he added. Nevertheless, Voorhees stated that stablecoins can pose as an important bridge to help people learn crypto better as it would eliminate the fear of volatility.

Voorhees went on to say,

“As Bitcoin grows and stabilizes, people will be a little more comfortable moving into Bitcoin. But the bridge aspect of these stable coins I think should not be underestimated.”