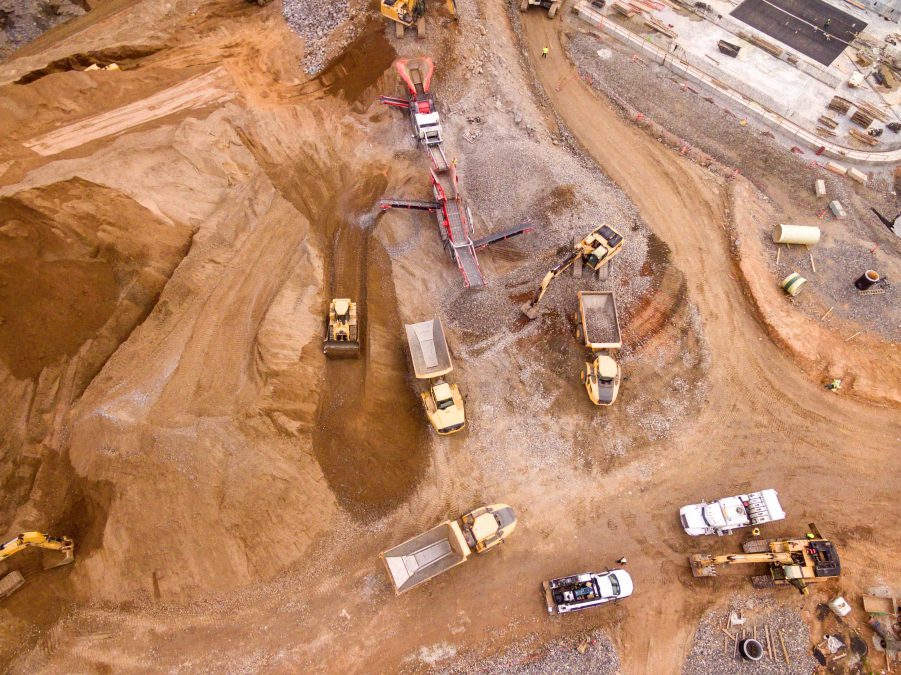 Bitcoin, as a decentralized network, has come a long way. If anybody in 2009 had said that a decentralized network would act as a store of value and would emerge as Internet money, nobody would have believed that person. However, it’s been more than a decade and the network keeps getting stronger every day. Hash rate is a metric that can validate the previous statement.

The growth in Bitcoin’s hash rate has been staggering. It reached a high of 114 million TH/s due to individuals and massive entities mining Bitcoin all around the world, keeping the network alive. Bitcoin’s boom, in fact, gave birth to a stand-alone industry, mining, with Bitmain soon emerging as the source of 80% of the world’s mining equipment, mainly due to its ASIC miners.

Bitcoin’s miners are enjoying a reward of 12.5 BTC for every block mined. However, the competition is cut-throat and the difficulty on the network is also massive. So, it can be inferred that mining isn’t an easy job. However, according to Upstream Data’s Steve Barbour, mining is not the only source of income. His tweet thread expanded on how miners need to diversify. 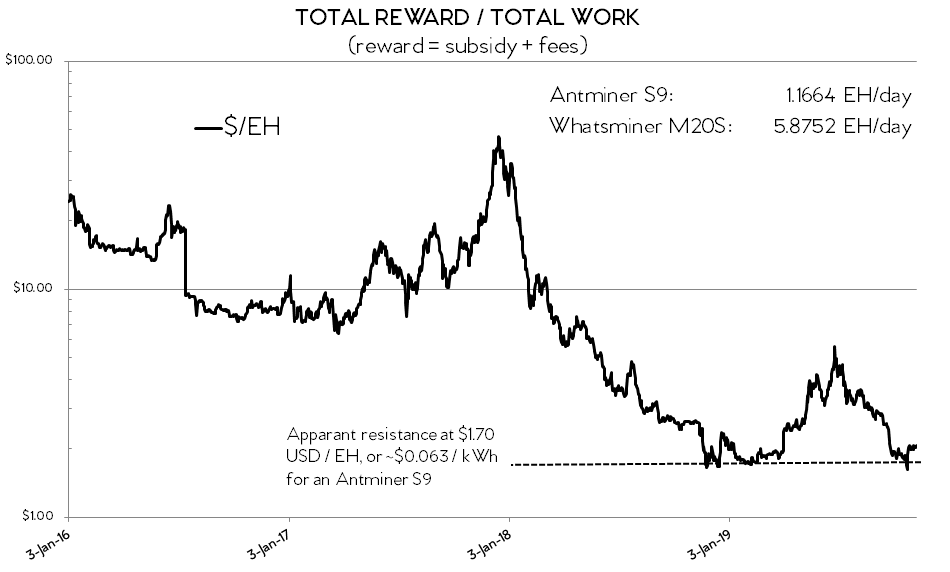 As seen in the chart above, $1.70 is the support for Bitmain’s famous Antminer S9, and this has been tested more than 3 times in the last year. Considering the existing hash rate distribution and the support, Antminers will be dominating as it leads to a $0.63/KWh revenue.

One popular trend in the ASIC miners industry is that Bitmain releases more efficient miners than its predecessors, thus forcing competitors to always be on their toes. However, the owner of Upstream Data thinks that there is a way to get away from this, an idea that does not include buying new mining rigs that are slightly efficient at a much higher price.

“These guys are completely #rekt and probably don’t even know it because they do not consider the opportunity cost of just buying BTC or starting a regular business… You think your all-in utility price of $0.03 / kWh is great? I think you are in for a wake up call in 2020.”

Additionally, Barbour said that mining is the “hardest business on the planet,” adding that if it did not solve the problems, the better path to take was to just buy Bitcoin and extrapolate from there with its profits.

Ethereum’s Buterin says he was ‘over-optimistic’ about Serenity timeline

XRP’s fractal coiling at an end; profitable prospects in near-term