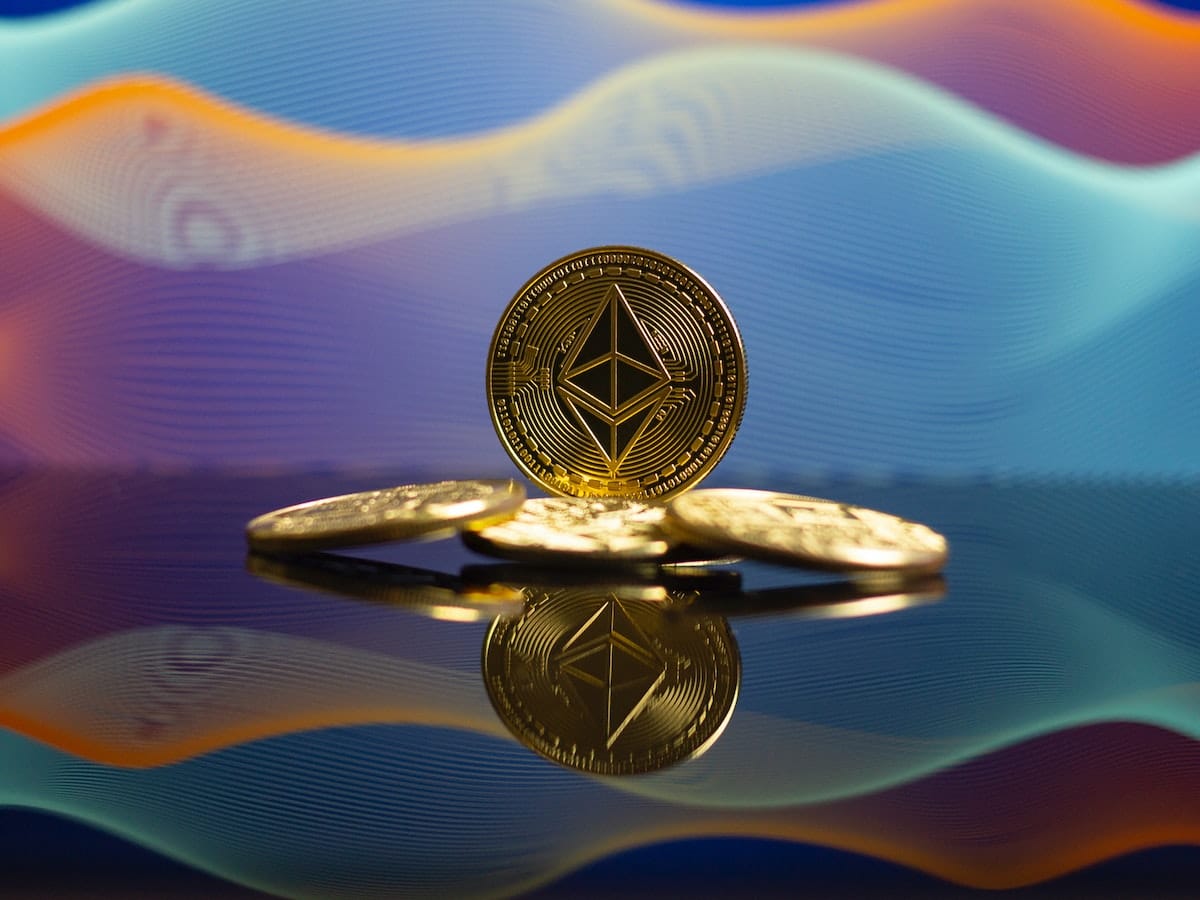 The world’s second-largest cryptocurrency will undergo a major upgrade in the first quarter of next year. At the 151st Ethereum Core Developers Meeting held on 8 December, developers agreed that March 2023 would be the tentative deadline for the Shanghai hard fork.

So, with a good view on where things are at for withdrawals, we spent the rest of the call discussing how to approach Shanghai and the various CFI'd EIPs: https://t.co/INHM7oNnDc

Following the much-anticipated Merge event that took place in September 2022, the network saw billions staked in order to validate transactions.

Staked Ether (stETH), the token created by DeFi protocol Lido, is currently locked on the Ethereum Beacon Chain. According to data from CoinMarketCap, there are over 3.4 million stETH in circulation. The token is currently trading at $1249 and has a market capitalization of $4.35 billion.

The Ethereum Foundation has clarified that it is committed to maximizing the success of its transition to proof-of-stake. The latest upgrade will enable users to withdraw stETH and other staking rewards.

The consensus from Ethereum Core Devs is that EIP 4844 can wait. The developers have deemed staking withdrawals as a more important element of the Shanghai upgrade, which initially included EIP 4844 as well.

EIP 4844 was introduced by co-founder Vitalik Buterin. This feature would introduce darksharding for Ethereum, essentially simplifying the way transaction data is handled by validators.

This upgrade has been pushed back to May – June 2023 to avoid delays to the Shanghai hard fork. The EIPs that will go ahead with the Shanghai upgrade include EIP-3651: Warm Coinbase, EIP-3855: PUSH0 instruction, EIP-3860: Limit and meter initcode, and EIP-4895: Beacon chain push withdrawals.

The developers have also green-flagged the implementation of the “EVM Object Format” for the Shanghai upgrade. This includes a set of EIPs that aims to upgrade the Ethereum Virtual Machine (EVM) which include EIP 3540, EIP 3670, EIP 4200, EIP 4570, and EIP 5450.

AVAX in hostile conditions, will technological updates come to its rescue