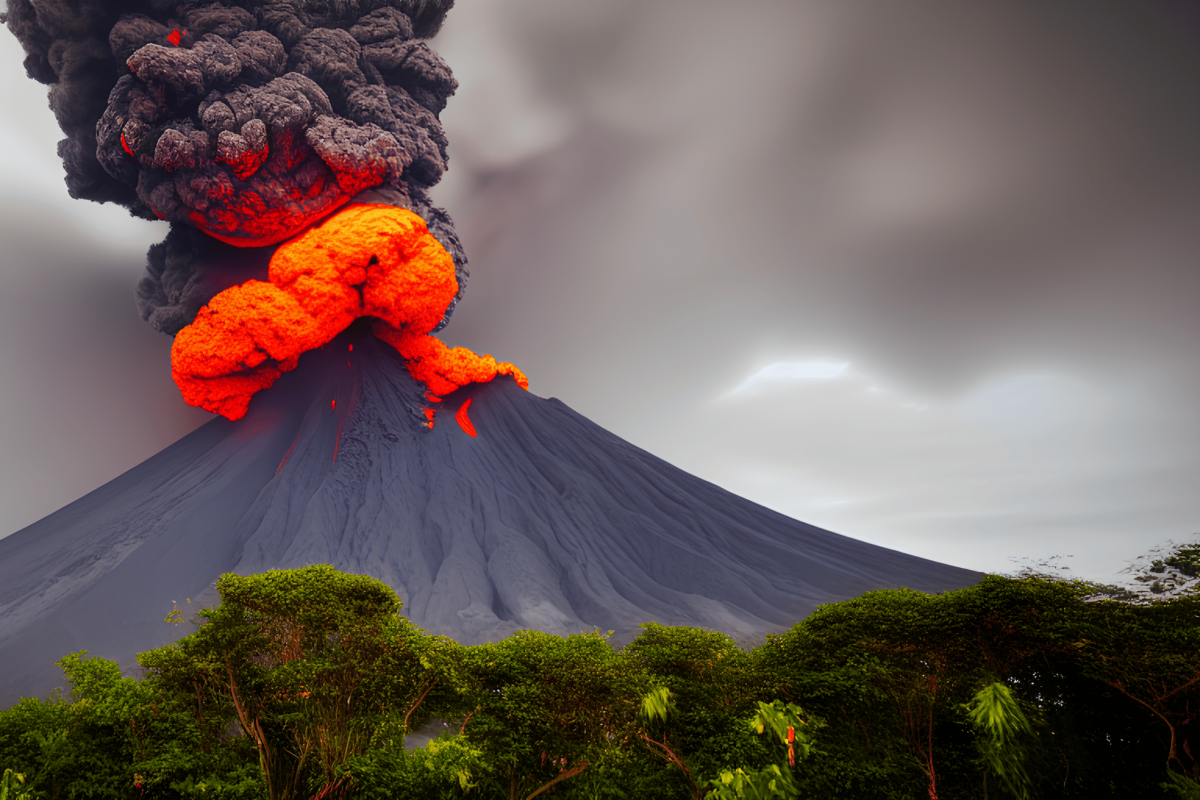 MakerDAO [MKR] experienced a substantial drop in its total value locked over the last seven days. This is unusual, considering that its contemporaries mostly saw some upside in their TVL.

MakerDAO’s TVL was as high as $6.79 billion at the start of December. However, it sank to $6.24 (at press time) in the last few days. The bulk of that TVL drop took place in the last three days.

This outcome might be tied to one of MakerDAO’s latest announcements.

MakerDAO’s announcement confirmed the activation of liquidations for various stablecoin vaults if their collateralization ratio dropped below the minimum threshold ratio of 101%. The activation of the liquidation threshold was voted upon in November and might be a major reason why some investors have opted to pull their funds from MakerDAO pools. However, this is still within the realm of speculation.

Liquidations have been activated for all USDC-A, USDP-A, and GUSD-A vaults with a collateralization ratio below the minimum of 101%.

You can follow this liquidation event in real time through the following link:

MakerDAO suffers across the board

It appears that the entire situation may have spooked MKR investors. The crypto token tanked by as much as 7% in the last three days to a press time price of $613. This decline put the token closer to its previous 2022 low of $581 in September.

As far as MKR indicators are concerned, the RSI remained above the oversold zone. However, its MFI dropped into the oversold territory after registering sharp outflows. But can MKR achieve a speedy recovery like it did in September?

There are a few factors that may help determine whether MKR’s demand will recover. For example, the amount of MKR locked in smart contracts witnessed a strong surge since the start of December. It only dropped slightly in the last three to five days, implying that there is still sizable demand from a utility point of view. 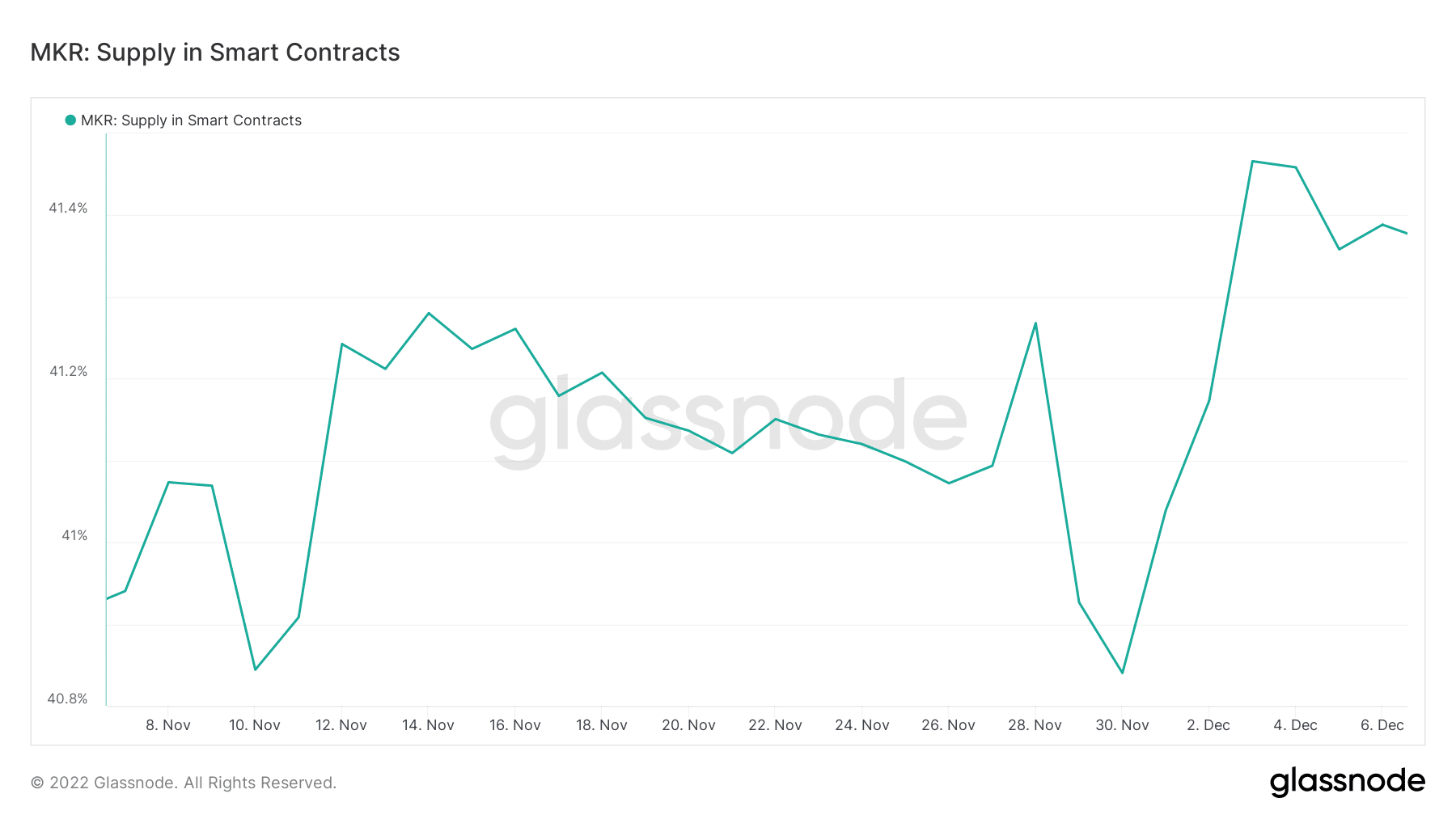 Despite the upside in the supply of smart contracts, MKR has suffered in other aspects, especially those related to market demand. MKR’s velocity and network growth dropped substantially in the last seven days. This indicated that network demand or utility took a hit.

Nevertheless, the token’s velocity saw some upside, even though network growth was still down. This might be a sign that there is some accumulation at the recent lows.

However, there is one metric which may offer a clearer picture of MKR’s demand under the latest circumstances. MKR’s weighted sentiment experienced a surge in the first few days of the month.

This suggested that investors were preparing for a rally. However, the bullish sentiment was quickly watered down and remains unimproved.

A strong recovery is unlikely without at least a surge in weighted sentiment. Regardless, MKR, at press time was trading at a healthy discount, hence there is a potential for an upside in the next few days.