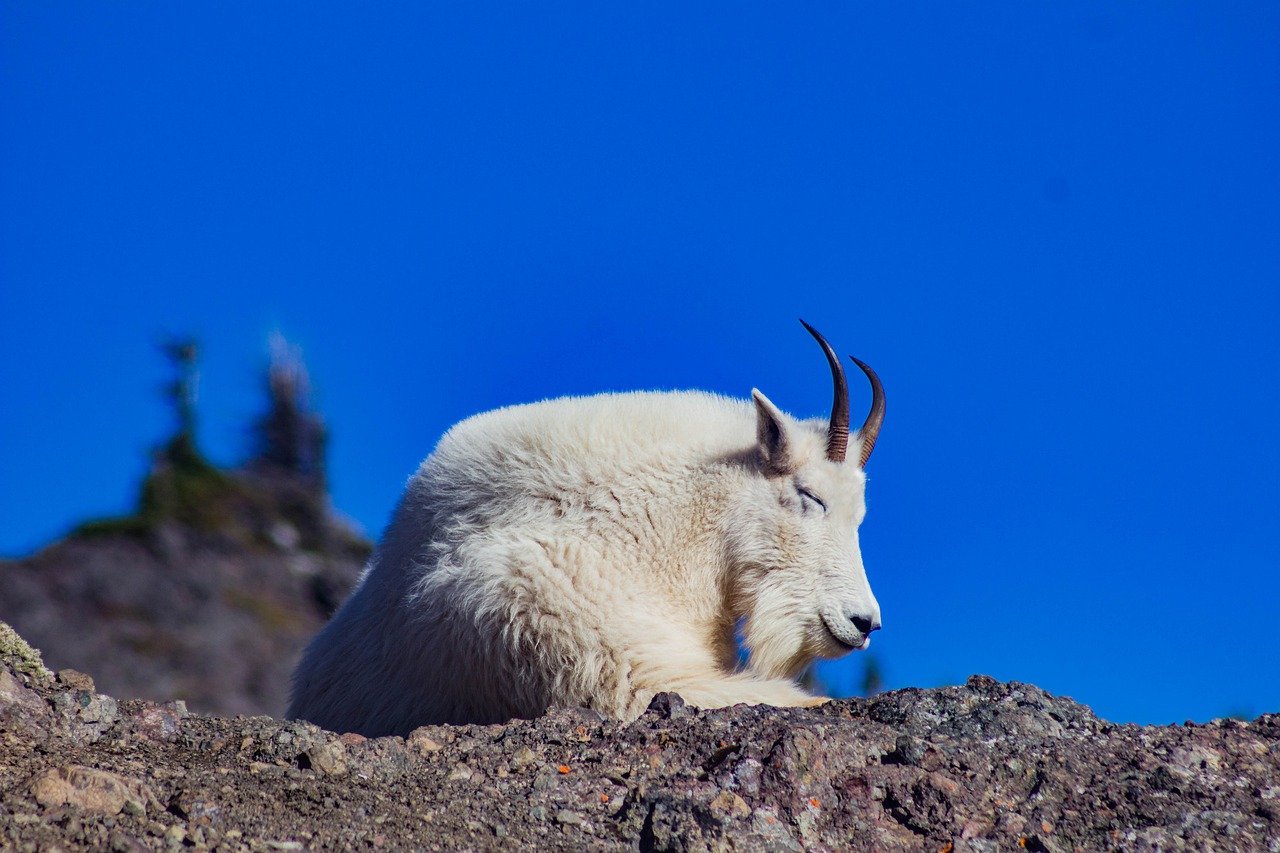 Stellar Lumens climbed above its immediate resistance on the charts but the indicators did not favor an extended rally. Altcoins XTZ and DASH projected rangebound movement as there was a shortage of buyers in their market.

Stellar Lumens broke above $0.239 resistance after it witnessed some buying pressure over the past couple of sessions. Gains over the last 24 hours were above 9% as XLM’s market cap overtook that of Binance Coin’s and climbed back amongst the top 10 rankings.  Furthermore, an extended bullish scenario could see XLM rise towards its local high of $0.44.

Despite the recent price action, there was some skepticism in the market as to whether the price could hold up above the present support. The Awesome Oscillator showed that the bullish momentum was not strong, despite registering a green bar. The Relative Strength Index was also close to the overbought zone, and a reversal towards the lower zone could see XLM fall below $0.329 once again.

Tezos retested $2.89 resistance at press time after slipping below this mark just yesterday. However, a break above the upper ceiling did not seem likely as the 24-hour trading volumes were low, and buying activity was subdued. A northbound move on the charts could depend on bullish cues from the broader market, without which XTZ could trade within a fixed channel over the coming sessions.

The Bollinger Bands showed low volatility in prices as the bands were compressed. The On Balance Volume reflected the lack of buying pressure as the index pointed lower.

Dash seemed to be consolidating between $110.8 and $98.7 as the 24-hour trading volume remained muted. In fact, DASH has struggled to break out from this channel for more than a week now, as losses over the past seven days amounted to 4%. A move above the upper channel could present an upside of $120.9 and mark the onset of a bullish cycle. On the flip side, the bears could target $85.87 support in a bearish scenario.

However, the indicators suggested that a breakout was unlikely as the MACD’s histogram was largely neutral and the Awesome Oscillator also echoed a similar sentiment.

With new money coming in, will Bitcoin break out of its consolidation phase