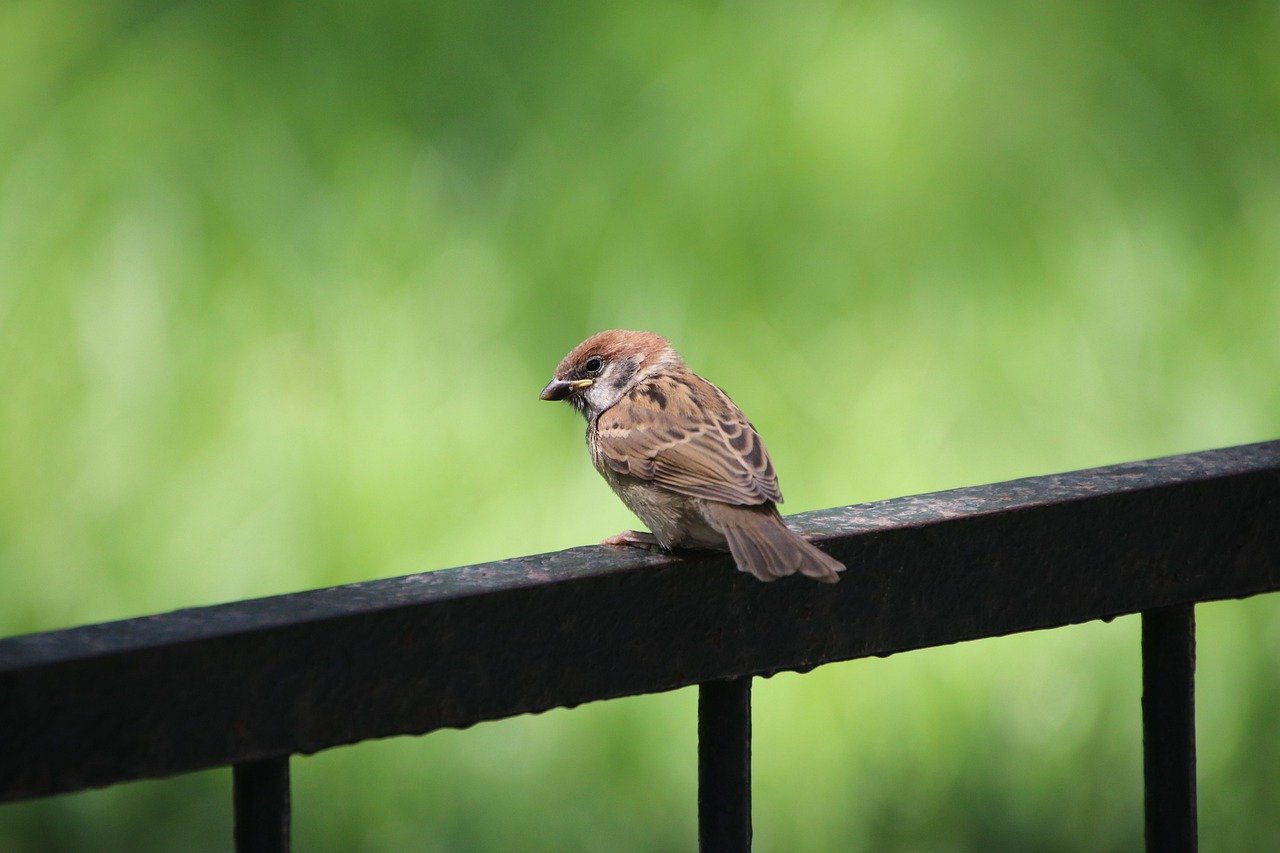 After Bitcoin fell lower from the $40,000 mark, a broader market rally slowed down and altcoins saw mixed movements on the charts. Similarly, XLM, TRX, and ALGO were in the consolidation phase at the time of writing.

After snapping a local high at $0.416, XLM cooled down on the charts as sellers attempted to take control of the market. At press time XLM was trading at $0.29, down by nearly 2% in the past 24 hours. Currently, XLM was consolidating between $0.3777 and $0.281, and the said consolidation could continue in the short term as well.

The Awesome Oscillator showed that the bearish momentum was decreasing as the red bars were moving towards the equilibrium point, and suggested that support at $0.281 could hold prices in the near future.

The Bollinger Bands indicated that price volatility was decreasing as the bands were converging. Although the candlesticks moved lower after trading on the upper band, a reversal need not necessarily occur, and prices could trade close to the signal line over the next few sessions.

The last couple of trading sessions has seen the $0.029 level offer support to prices, but gains have been capped by resistance at $0.031. Support from a broader market rally could be needed to push prices upwards from this mentioned channel, as the indicators suggested a bit of sideways movement for TRX moving forward.

The Relative Strength Index was lingering in the neutral zone but pointed downwards on the charts. A move towards the oversold zone could see prices move lower, where the next support level at $0.027 could be tested.

On the other hand, the Chaikin Money Flow was just above the equilibrium point and showed that capital inflows could keep prices afloat for the moment, and prevent a southbound move on the charts.

Similar to its counterparts TRX and XLM, ALGO was moving sideways at press time. While buyers had managed to kept prices from falling below $0.426, a move above $0.475 was restricted by the sellers. A definitive move in the broader market could determine where ALGO could end up on the charts but for now, the consolidation could keep prices within their present channel.

The Stochastic RSI was rising from the oversold region towards the neutral zone, depicting that immediate resistance at $0.475 could be breached if the index shoots towards the overbought region.

However, such a drastic move is unlikely over the next couple of trading sessions, as the MACD showed that there was still bearishness in the market. Even though the fast-moving line was looking to catch up to the signal line, a bullish crossover was not a certainty.