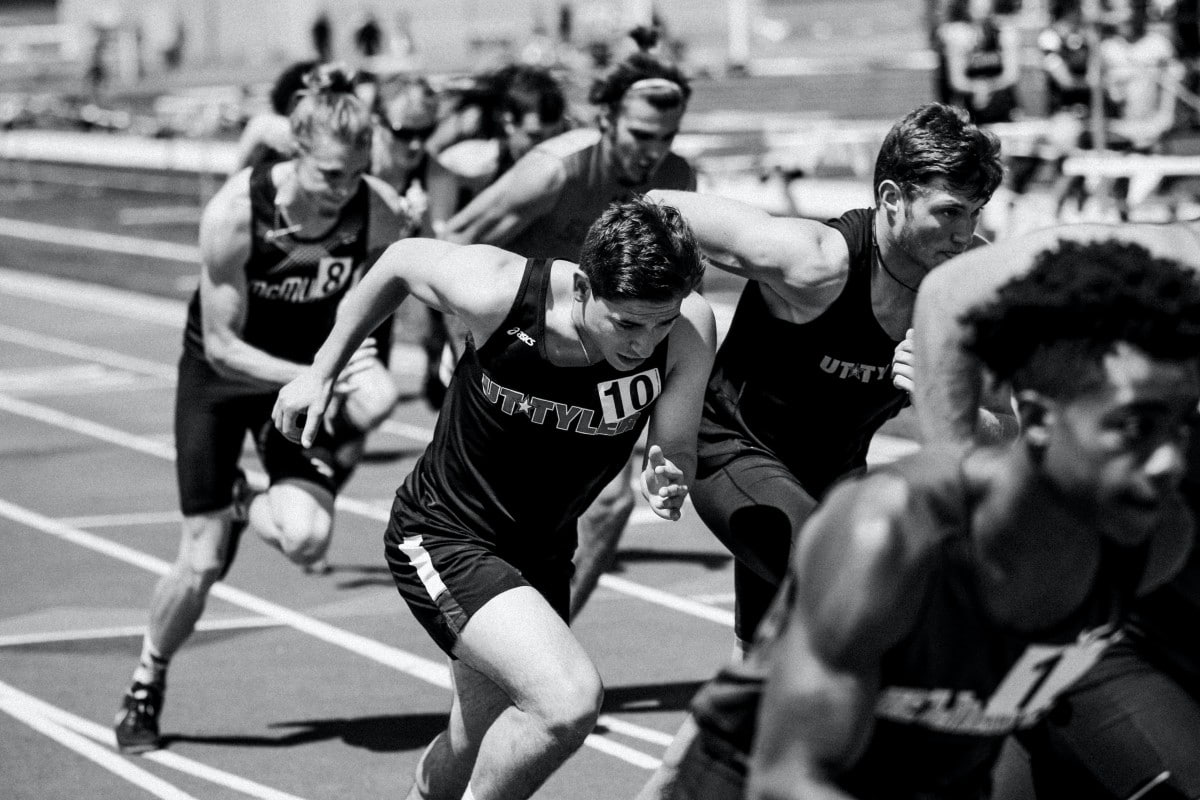 Amidst regulatory sanctions, DDOS attacks, and the general market downturn that has impacted the activities of the leading play-to-earn gaming platform, STEPN launched its decentralized exchange (DEX) on 11 June. By a whitepaper published by the team, the DEX was referred to as DOOAR. The DEX allows the users of the gaming platform to provide liquidity in its native tokens – GST/USDC or GMT/USDC pairs.

According to data from Dune Analytics, STEPN’s DEX DOOAR recorded a daily active user index of 66052 users on 30 June, putting it atop the list of DEXes with the highest daily active users on the Solana Chain. 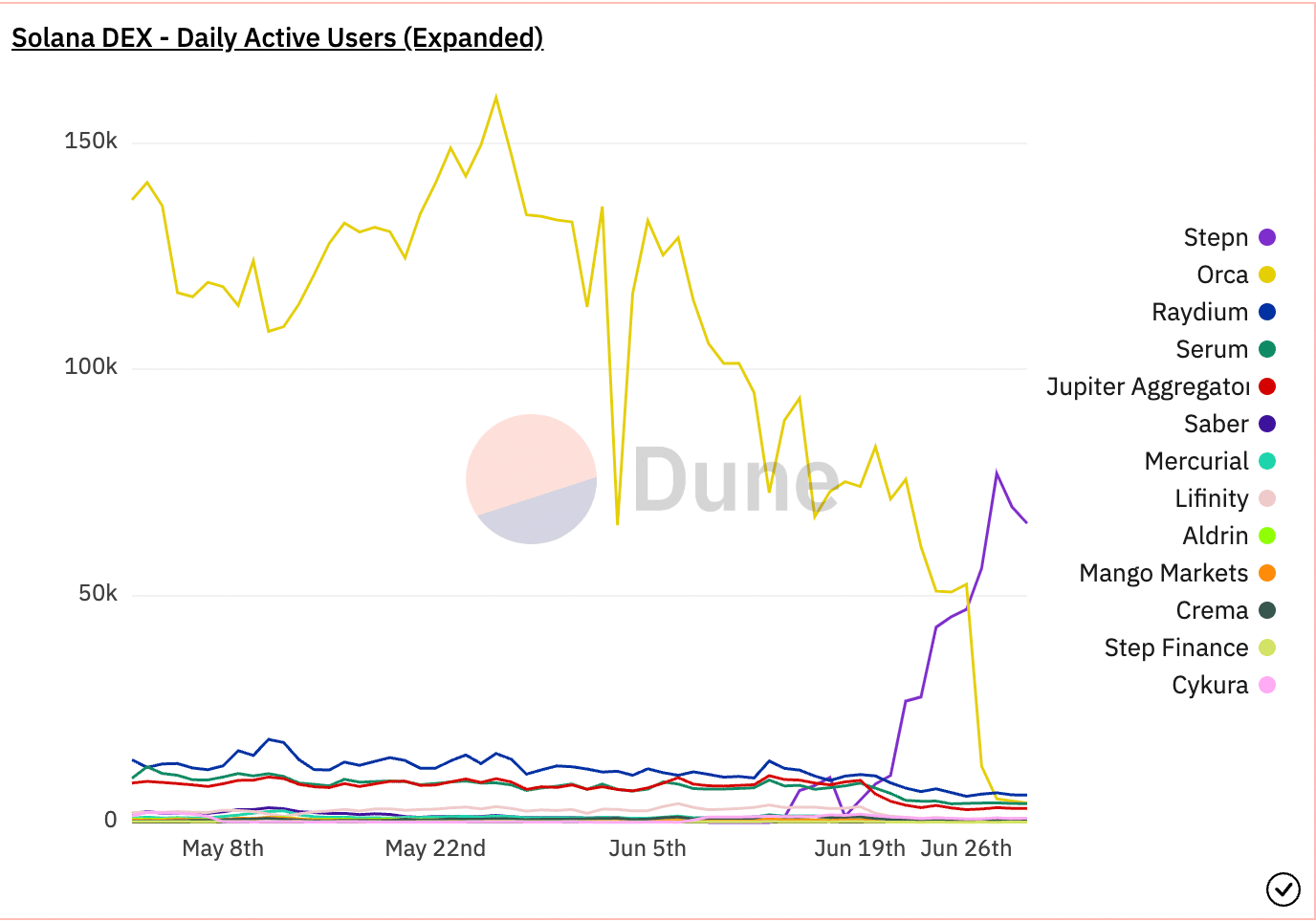 Now, you may ask, since the launch of the DEX, how STEPN’s GMT and GST-SOL tokens have reacted?

On 11 June, when the DOOAR DEX was launched, the price of the GMT token was pegged at $0.92. However, on 26 June, the token saw a high of $1.08. Alas, the bears forced a reversal that pushed the price downward.

Exchanging hands at $0.8113, the price of GMT registered a 13% decline in the last 20 days. Within the same window period, data from Santiment revealed an 11% drop in the token’s market capitalization.

Furthermore, in the last 24 hours of 1 July, the token saw a 2% uptick in price and a 16% growth in trading volume.

On the other hand, the GST-SOL did not see any relief in the last 20 days. At $0.38 per GST-SOL token when the DOOAR DEX was launched, the token’s price proceeded to shed 68% by press time.

During press time, the token exchanged hands at $0.1227. As a result, the market capitalization within the period under review also recorded a drop from $39.61 million to $24.48 million.

According to data from CoinMarketCap, in the last 24 hours of 1 July, the GST-SOL token’s price decreased by 3%. Trading volume also went down by 37.54%.

What do the metrics say

Zcash retests $56 as resistance; these Fib levels can serve as support