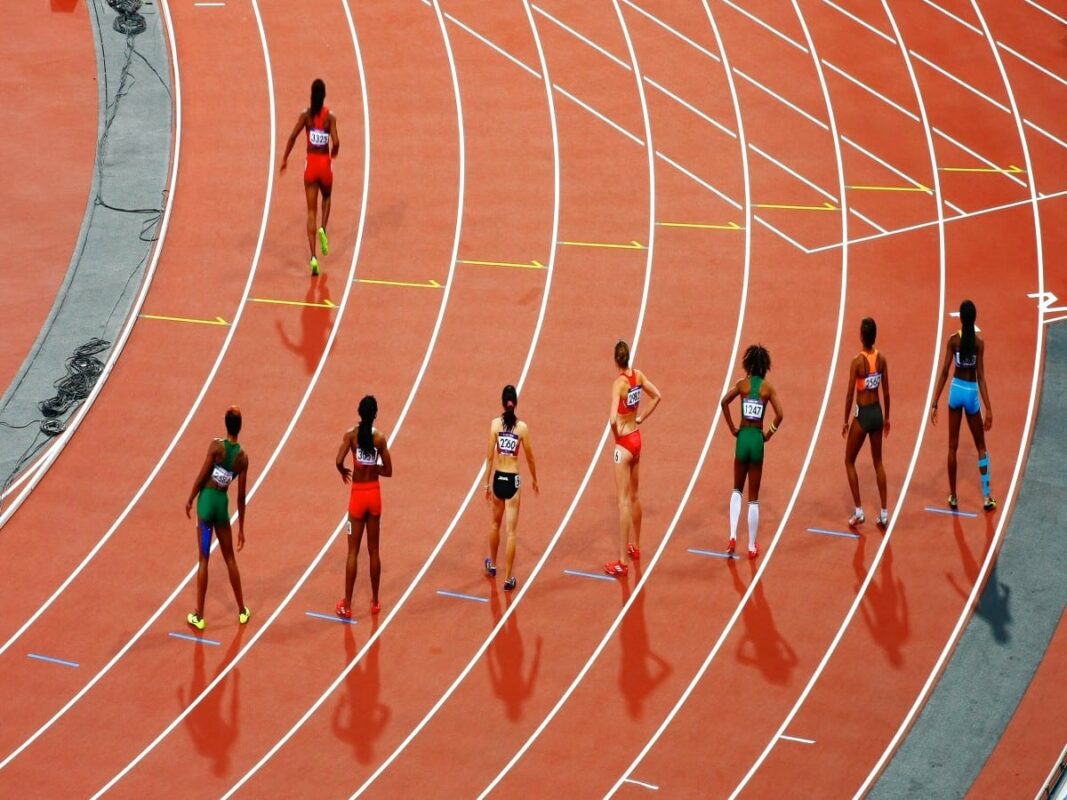 In the last two quarters, STEPN, the popular move-to-earn project, has had to deal with regulatory sanctions, DDOS attacks, a downturn in the general cryptocurrency market, and a general decline in interest in play-to-earn games.

According to data from Dune Analytics, in the last two months alone, the index for the active players on the BNB chain version of the game has seen a 90% decline. Furthermore, after registering a high of 104,149 users on 26 May on the Solana chain, where the game was initially hosted, an 80% drop in players was recorded.

Additionally, with a decline in the index for daily players of the STEPN game, Dune Analytics revealed a steady decline in the number of new players that have been o boarded onto the platform since the beginning of June.

In the face of the general decline in active players, how have the project’s tokens, GMT and GST-SOL performed since the beginning of June.

In the thick of the bear market at beginning of June, the GMT token marked its spot at the $1.18 price index. As the bear cycle intensified, the price per GMT token proceeded to register a low of $0.55 on 13 June. This was followed by a temporal bullish correction that forced the token’s price to touch a high of $1.08 on 26 June. Standing at $0.8893 at press time, the GMT token since logged a 17% decline in price.

Additionally, the token also recorded a 4% decline in the last 24 hours. Currently trading at its March level, the token is 78.42% away from its all-time high.

More woeful tales on the ‘chain’

The GST-SOL token did not fare any better on the chain. On a social front, its social dominance saw an 83% decline in the last 45 days. Its social volume also registered a 90% drop in the same period. With regards to the percentage supply of GMT tokens held by whales, the metric witnessed a drop by 7%.

VeChain threatens a break down with bearish pattern, investors must watch out for these levels