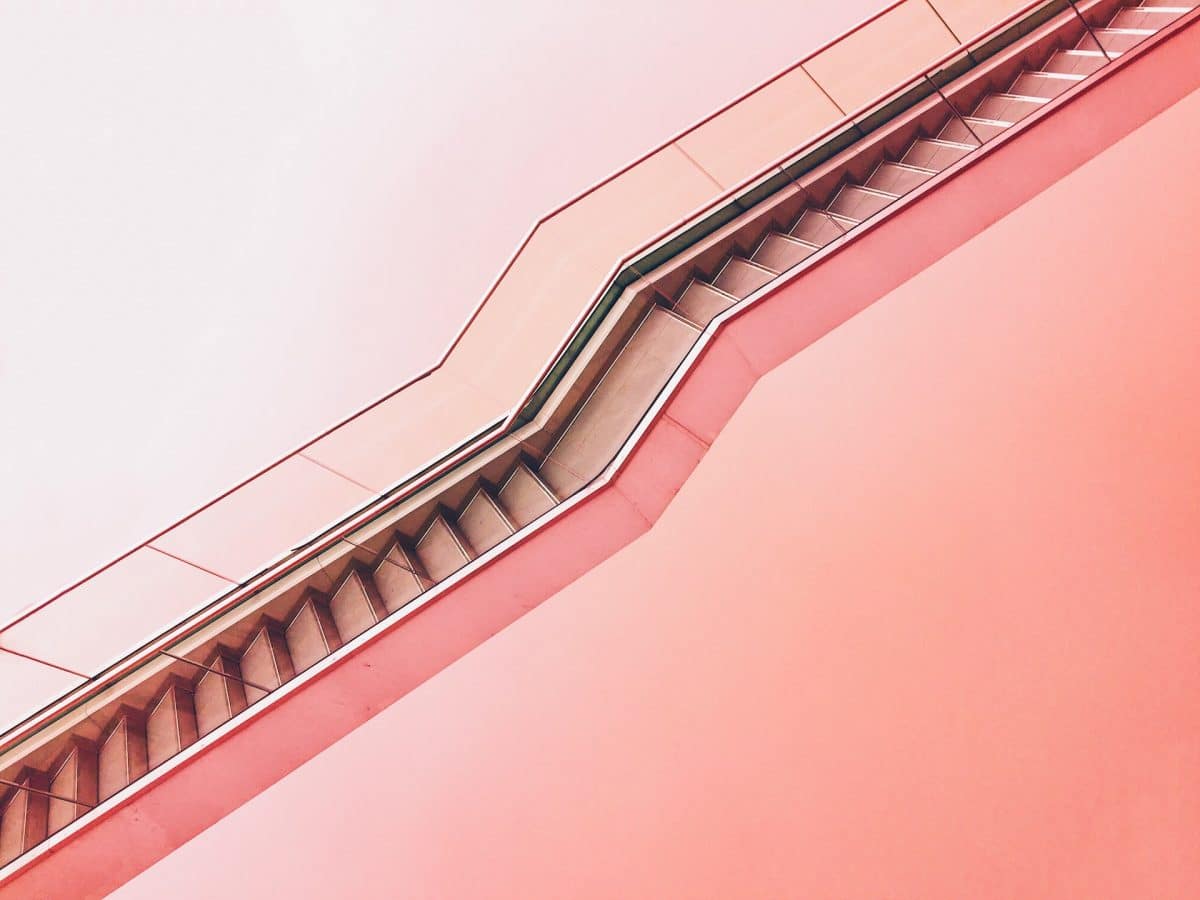 STEPN [GMT] is beginning to show signs of volatility again as the GameFi application continues to lose its strength of user growth.

The GameFi-based Web3 application has become a target of bear market conditions in recent months like the majority of crypto assets.

STEPN saw a meteoric rise in the early months of 2022 when the user base surged tremendously. But the trend has slid by more than 80% which is beginning to show elevated consequences for its tokens.

In fact, the downward trend has been particularly visible in the past four months. Consequentially, the total number of STEPN DAUs (Daily Active Users) on Solana and BSC has dropped to over 7,500.

Despite this decrement, STEPN still accounts for 20% of gas-paying users on Solana according to Messari. 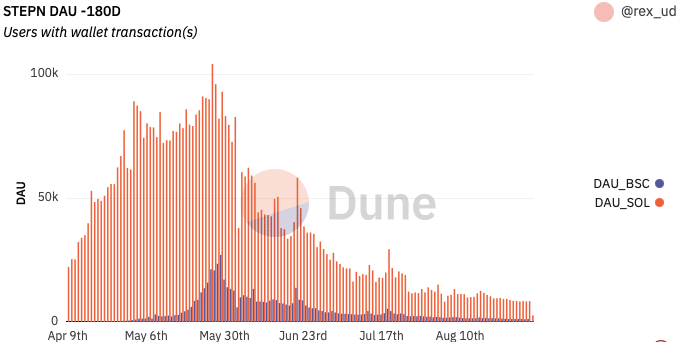 According to an update by Messari, GST token’s supply inflation has increased heavily in recent months. For their part, STEPN announced the addition of “token sinks” to control this inflation.

In this regard, Messari stated that “token supply inflation to this degree doesn’t help an economy in decline.”

While calling STEPN’s tokenomics “sus”, he said, “it’ll be interesting to see if they’re (token sinks) enough to heal the uncapped inflation.” 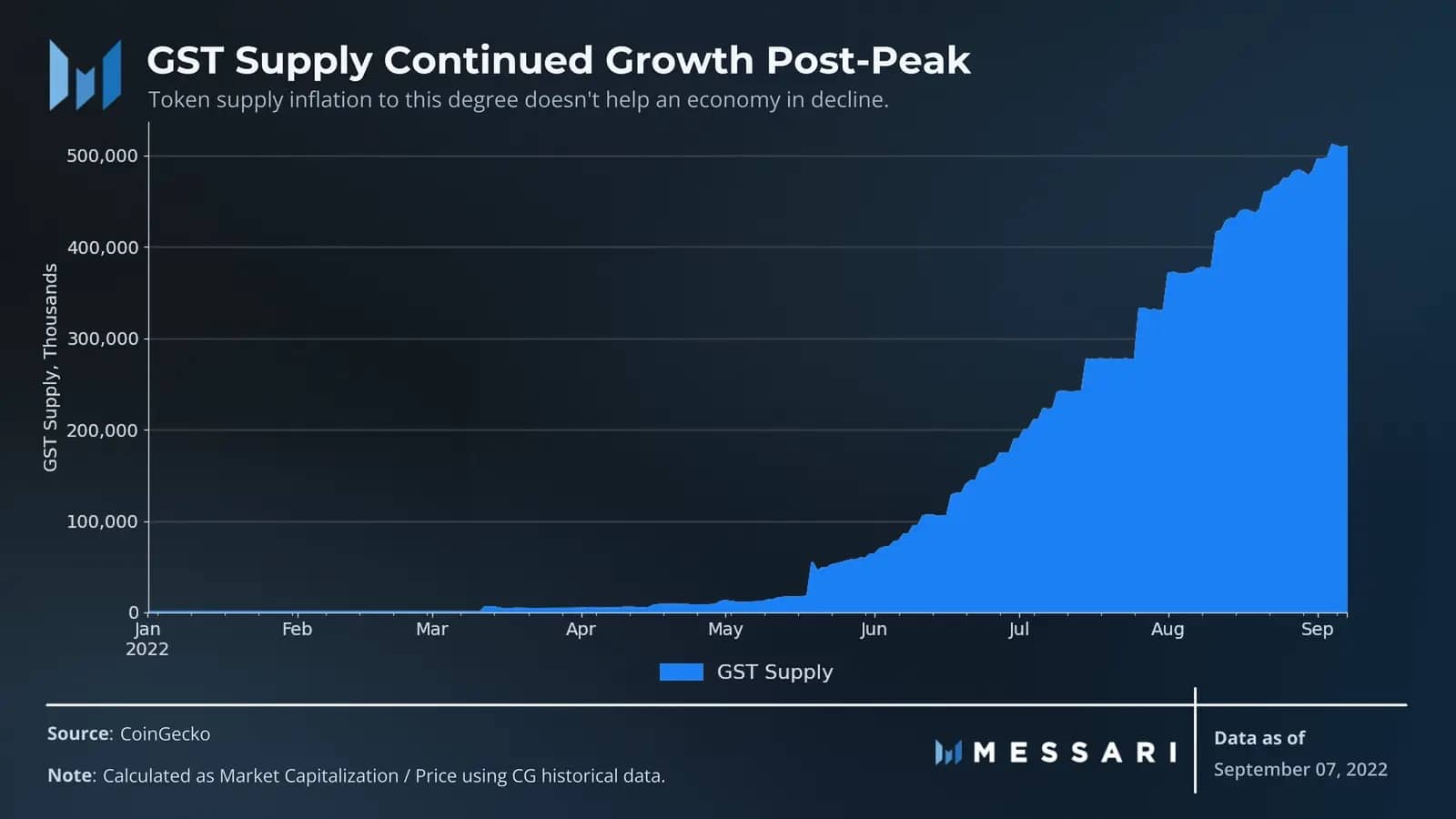 What now for GMT?

Well, the GMT token took a major drop in the past 24 hours in tandem with the rest of the crypto market.

The news of the CPI report led to a 10.65% dip in GMT’s price which was trading at $0.6655 at press time. Despite this shilling, GMT still held an estimated 5.5% gain over the week according to CoinMarketCap.

Eventually, the 10.7% surge a few days ago turned out to be temporary after all as expected.

This country is leading in ‘Global Cryptocurrency Adoption Index’

Ethereum: Here’s everything you might not know about Merge