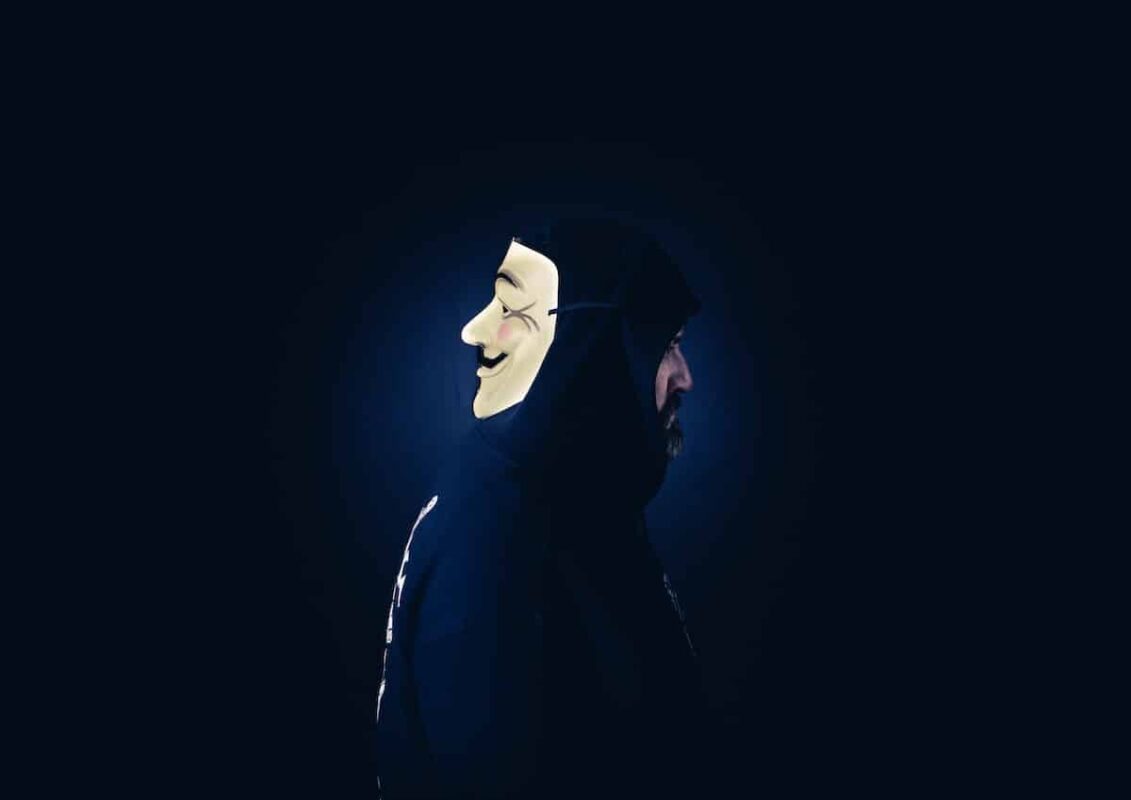 Ethereum [ETH] has seen its price action hike following the latest hype around the Merge. This is significant, especially since it always had a tentative timeline in the first place.

Delay on the cards per se?

Well, yes. However, here’s a fresh take on this – Jiang Zhuoer, a well-known Chinese miner and supporter of ETH, claimed that although Ethereum developers are expected to merge in September, it will generally be postponed and Dapp needs to be adapted. There is a high probability of a merge between November and December, he said finally.

Could this affect ETH’s price in the short term? It might or might not, but one attribute that did take a hit is the liquidation concern. As per CoinGlass, over the last 24 hours, the amount of liquidation was $346M.

At press time, this number stood at $298.7M over the 24-hour mark. Now, ETH markets have rallied strongly off the back of a huge short squeeze in Futures markets. Over $98M in short Futures positions were liquidated in one hour, pushing ETH prices up by 12.5% on the charts.

Will this pump sustain itself before traders short their positions? Well, for that to not happen, ETH needs to rise in its fundamentals. This, alas, wasn’t the case at the time of writing.

One of the best measures of on-chain activity is the number of transactions a blockchain processes over a given time period. Here, the number of user transactions for ETH suffered by more than 13%, as per CoinMarketCap. In addition to this, the Median Transaction Volume on Glassnode hit an 18-month low of $54.82.

This is discouraging for the ecosystem as it may be suggestive of whale activity getting stagnated. Whale activity is often seen as an important indicator of the overall sentiment of a crypto-asset.

On the other hand…

In fact, after the panic in May and June, more transactions are now swapping ETH for stETH on Curve Finance than the other way around. I.e. People are buying stETH at a MAJOR discount.

Related Topics:CurveEthereumEthereum staking
Up Next

Profits are down by 58%, but how are Bitcoin and miners coping after June

Debunking the ‘I smell a liquidity crisis’ narrative for Coinbase