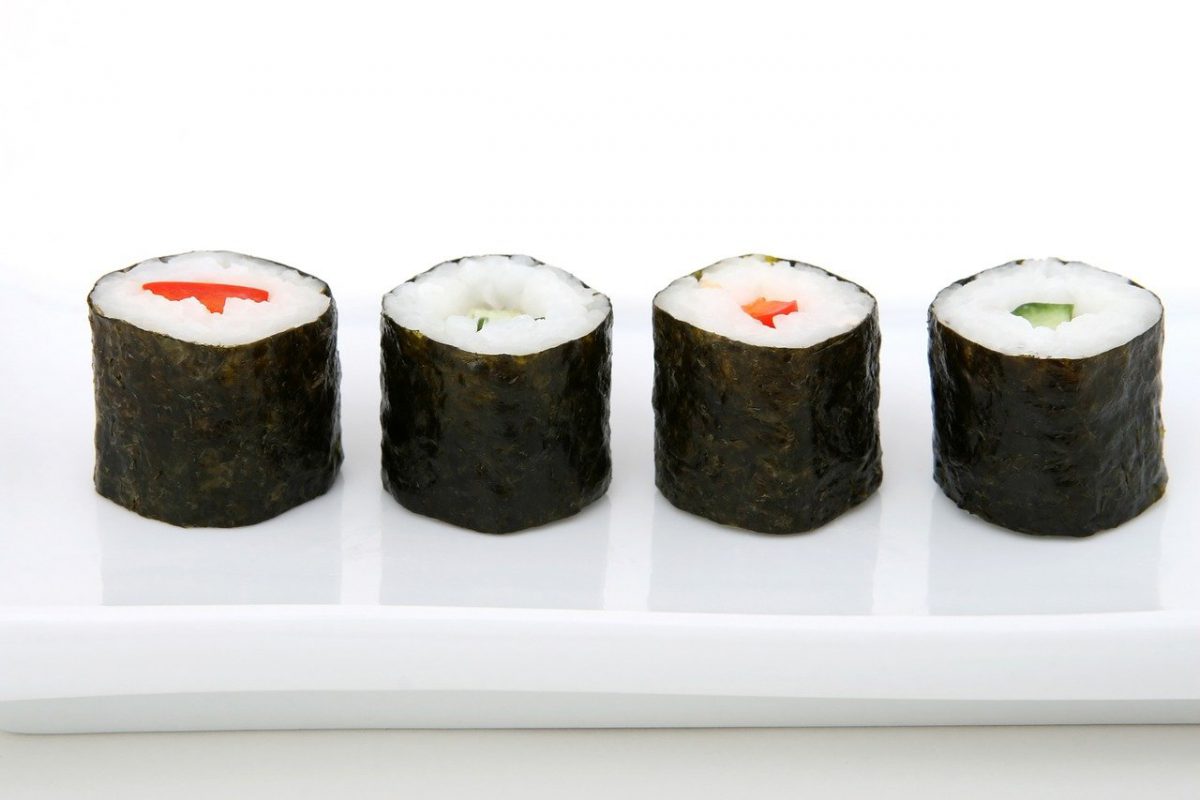 SushiSwap released their roadmap for 2021 earlier today, which has been widely anticipated by many in the community.

The price of SushiSwap’s native token $SUSHI surged over 15% in the past 24 hours, in anticipation of the roadmap release after Sushi’s managing director 0xMaki tweeted about the same.

The roadmap outlined that SushiSwap will be integrating Polkadot with live testing for Polkadot/Moonbeam commencing from Q2 of this year.

SushiSwap will also become a cross-chain AMM enabled by its partnership with Rune/Moonbeam. Many in the community believed these integrations would go a long way to ensure the long term success of the protocol.

The roadmap also revealed that BentoBox, a single vault that holds all tokens, is scheduled for a soft-launch in mid-January.

While the roadmap introduced many integrations and announcements that users were generally excited by, one particular item on the roadmap caught everyone’s attention.

“wzdfchsqhwcbgwbuzsgwrsrsldcgifs by Andre, commonly known as #4”, was the ‘announcement’ in question, that first appears to be a typo, but is in fact code for something bigger.

“Its encrypted but you can decipher it and enjoy the sweet alpha”, stated 0xMaki on the protocol’s discord channel.

Many have speculated that this is actually in reference to COVER, which isn’t mentioned anywhere else on the roadmap. Some attempts at decrypting the code say that it translates to “IL protection single-sided exposure”, where IL stands for impermanent loss.