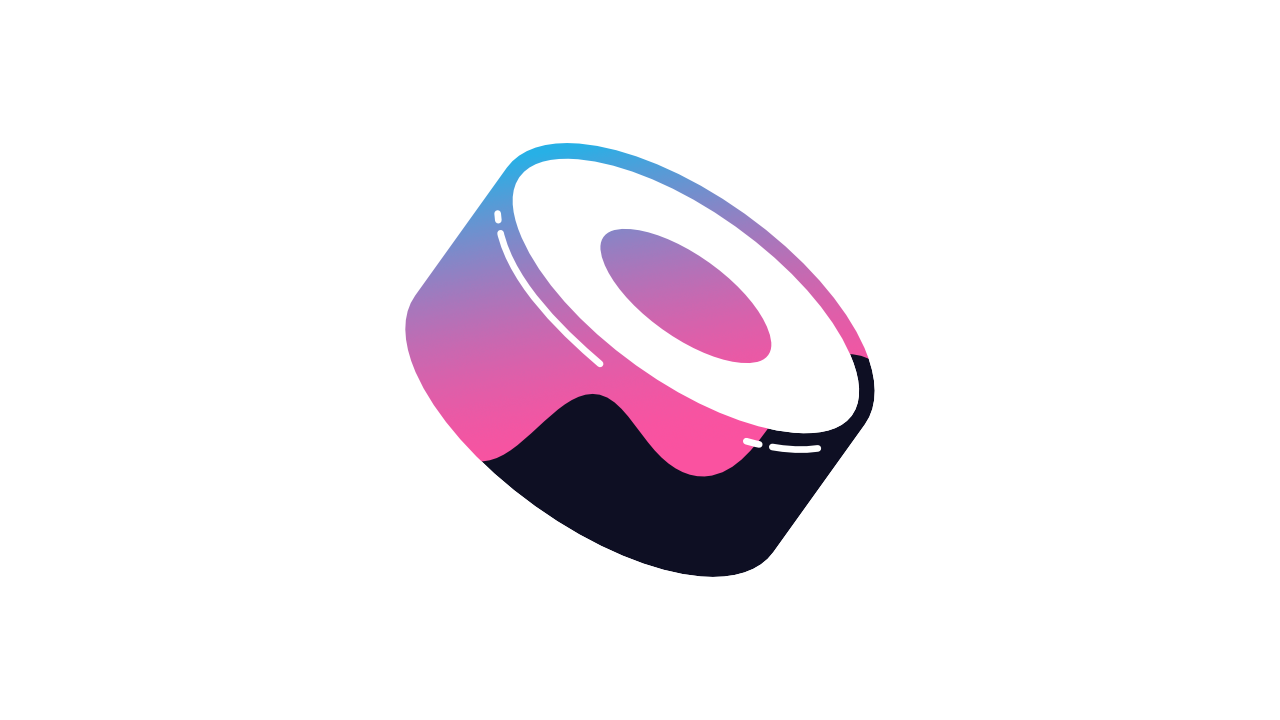 Decentralized exchanges or DEXs are getting popular due to their peer-to-peer network, focus on anonymity, and enhanced security. A DEX primarily thrives on the idea that no one can control it and privacy is a fundamental pillar.

SushiSwap has emerged as one of the most popular DEXs around due to its innovative features focusing on a huge selection of liquidity pools and its community-focused approach. In fact, SUSHI’s price too has seen its share of highs and lows over the past year. While SushiSwap is constantly working on developing its platform, users still face problems tracking the price of a SushiSwap pair directly through TradingView. Since making technical analysis and forming conclusions is a major part of trading, sushiPRO aids the traders to do so.

First, sushiPRO is the ideal platform to track and analyze the prices of the pairs available on SushiSwap .

Indeed, thanks to TradingView, advanced traders benefit from a comprehensive tool that lets them carry out technical analysis while having the capability to trade directly via the interface.

Then, it is the only interface that allows the user to optimize the order routing according to their needs, by reducing the number of hops for example, by favoring a route with a low price impact or quite simply by demanding the maximum possible in return.

This is possible because sushiPRO has developed all of its functions and does not use the SDK initially offered by SushiSwap . The site’s architecture and servers are also optimized in order to be able to offer an API allowing anyone to make requests directly on the data in sushiPRO’s possession (prices, available liquidity, volume, volume history, etc … )

sushiPRO’s goal is to provide the most advanced tools to trade and make analysis on pairs available on SushiSwap by providing users with features that are focused on providing them with a smooth experience, in opposition to overwhelming them with data.

What does it do?

For sushiPRO to work, a user needs to authorize it to interact with the token. Once this is done, the user just needs to authorize the transaction while SushiSwap takes care of the rest of the process. There are two types of fees charged on a transaction – The first type of fee is the gas that is used for the transaction, users should be careful as the price of gas might rise very quickly. The second type of fee is generated by SushiSwap, which is a mere 0.3% per hop.

If a transaction gets rejected sometimes, it could be due to a low gas price, a sudden decrease in liquidity, or due to the deadline being expired. The deadline here represents the maximum time before which an order is expired. In case a swap does not take place, the user is immediately reimbursed fully.

Keeping in mind its goal, sushiPRO is partnering with FinNexus, an open finance protocol built for connecting decentralized ledgers to each other and to users. It is also a hub for connecting traditional finance applications. The FinNexus protocol is being built upon the Wanchain blockchain and focuses on solving what it considers to be the three main problems faced by crypto-investors that are holding them back from adopting DeFi. These are diversity, value, and convenience.

FinNexus believes that value is the bedrock and diversity and convenience are infrastructures allowing user’s requirements to be met in the crypto-space.

The partnership is a mutually beneficial one for both sushiPRO and FinNexus. Users on sushiPROwould be able to buy CALL and PUT options and also generate the payoff charts. They are also expected to add leveraged tokens in a short period of time. sushiPRObelieves that the Options market is ready to be exported onto the decentralized exchanges given the volume on Deribit and Paradigm. The first step that they are taking towards this is by collaborating with FinNexus.

sushiPRO is the brainchild of Naïm Boubziz who has been in the crypto-market for several years now. He had launched the ‘Bitcoin Wave’ in 2014, an exchange to buy Bitcoin and in 2015, launched the first French Bitcoin debit card.

In recent years, he has also developed an artificial intelligence allowing for the automatic generation of trading algorithms.

After discovering SushiSwap, he realized the potential behind a decentralized exchange that focuses on its community and the lack of any interface for advanced traders set him on the path to creating sushiPRO.

For the creator of sushiPRO, the main challenges are firstly obtaining data in real time, but subsequently, and this more concerns AMMs in general, the creation and optimization of the trading engine, the matching engine and liquidation engine. Unlike what many people believe, having an Ethereum contract is not enough to handle limit orders, market orders, margin orders, and liquidations.

Although Ethereum by its nature prioritizes transactions based on who pays the most in fees (as opposed to who happens to be first), it is, according to the vision of the creator of sushiPRO, essential that DEX prioritizes the development of a competitive matching engine with those of centralized exchanges.

India: Government to keep an ‘open mind’ regarding Bitcoin and crypto in the country