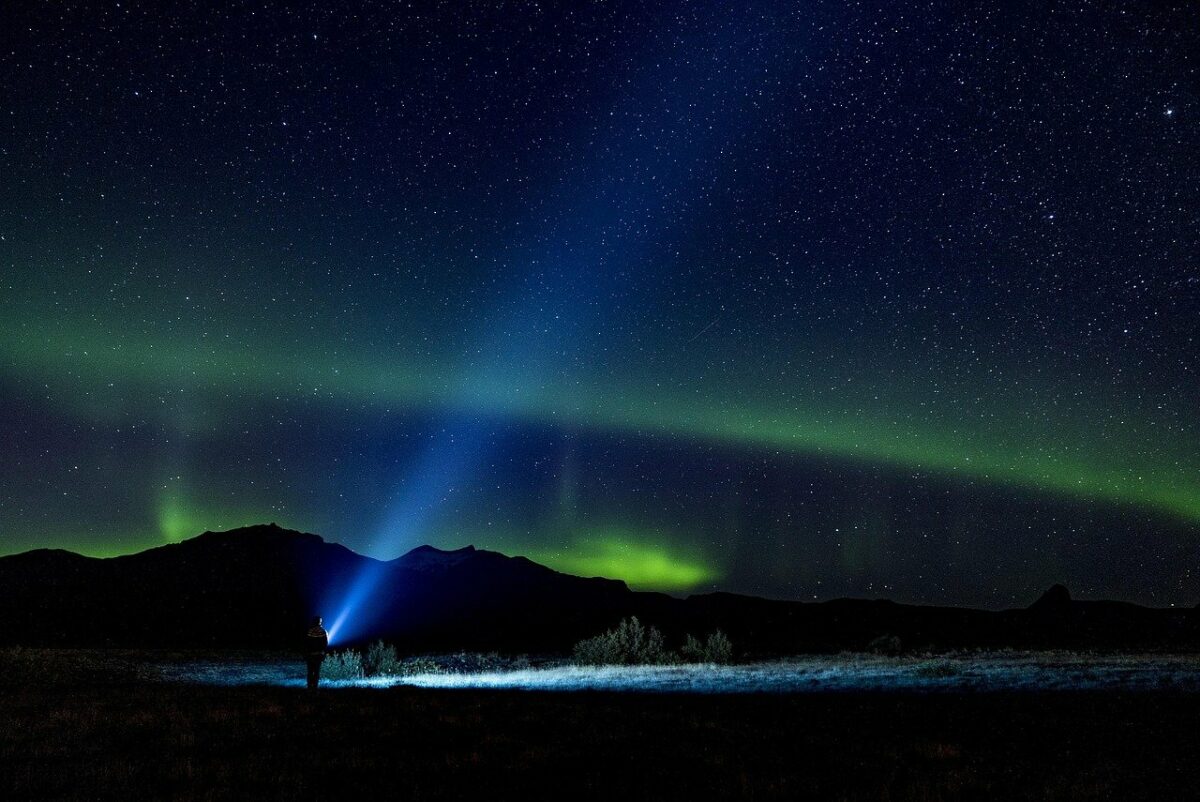 The age-old concerns regarding Bitcoin‘s environmental implications have continued to irk communities and governments across the world. In the latest pushback against Bitcoin mining, the Swedish Financial Supervisory Authority has requested the European Union to enact a blanket ban on cryptocurrency mining which uses the “energy-intensive” proof of work system.

The statement released earlier today was titled, “Crypto-assets are a threat to the climate transition – energy-intensive mining should be banned.” The regulatory body argued that Bitcoin mining activities were proving to be a hindrance in the country’s transition to renewable energy sources.

In the backdrop of growing environmental concerns, the report further noted, “crypto-asset producers are keen to use more renewable energy, and they are increasing their presence in the Nordic region.”

“Sweden needs the renewable energy targeted by crypto-asset producers for the climate transition of our essential services, and increased use by miners threatens our ability to meet the Paris Agreement. Energy-intensive mining of crypto-assets should therefore be prohibited.”

The statement further questioned the social benefits of crypto assets by asserting that,

“The consumer risks are significant, and crypto-assets are commonly used for criminal purposes such as money laundering, terrorist financing, and ransomware payments.”

“This is alarming, and crypto-assets, therefore, need to be regulated.”

Citing a report by Digiconomist, the report revealed that mining operations for BTC and ETH together use around twice as much electricity in one year as the whole of Sweden. It further compiled a comparison of Bitcoin’s annual carbon footprint to showcase the ESG concerns to be larger than just high energy consumption. 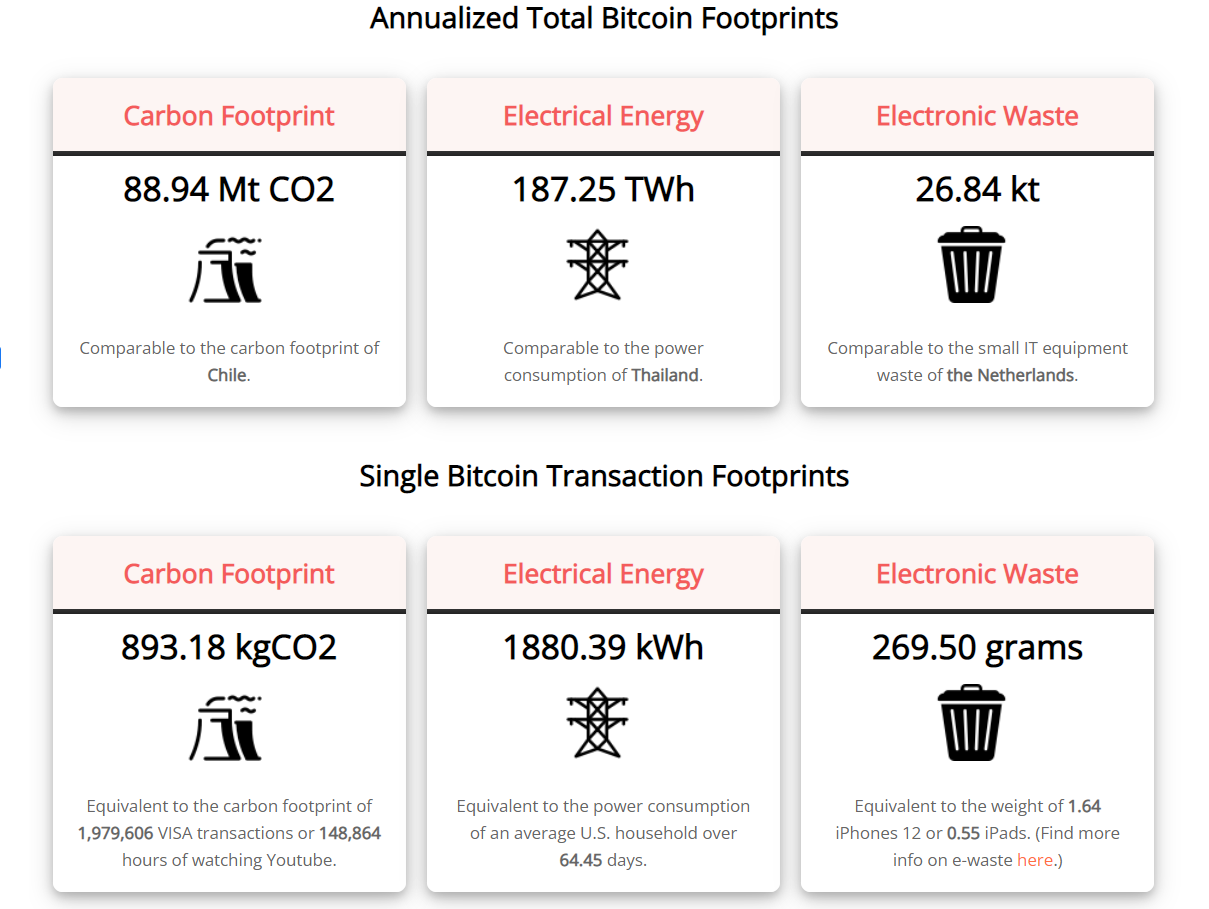 The financial watchdog’s statement concluded by asserting the need to implement policy measures- “to address the harms caused by the proof of work mining method.” These included an EU-level ban on the mining of cryptocurrencies that use the proof of work system.

Additionally, it proposed that country should prohibit the “continued establishment of crypto-mining production” using PoW. It also suggested that companies that trade or invest in PoW crypto assets be prohibited from declaring themselves to be sustainable.

After China’s blanket ban on cryptocurrency mining earlier this year, miners have scrambled to set up shop elsewhere with the USA coming to their immediate rescue. However, like Sweden, environment-conscious groups have raised concerns against the same.

Recently, businesses in New York have reached out to the state’s governor to deny permits to the conversion of NYC’s fossil fuel plants into crypto mining centers, citing environmental concerns.

Moreover, legislators in the state are also considering a bill banning the use of fossil fuels to mine Bitcoin and are calling for miners to document their carbon footprints.

Related Topics:Bitcoin miningESGProof-of-WorkSweden
Up Next