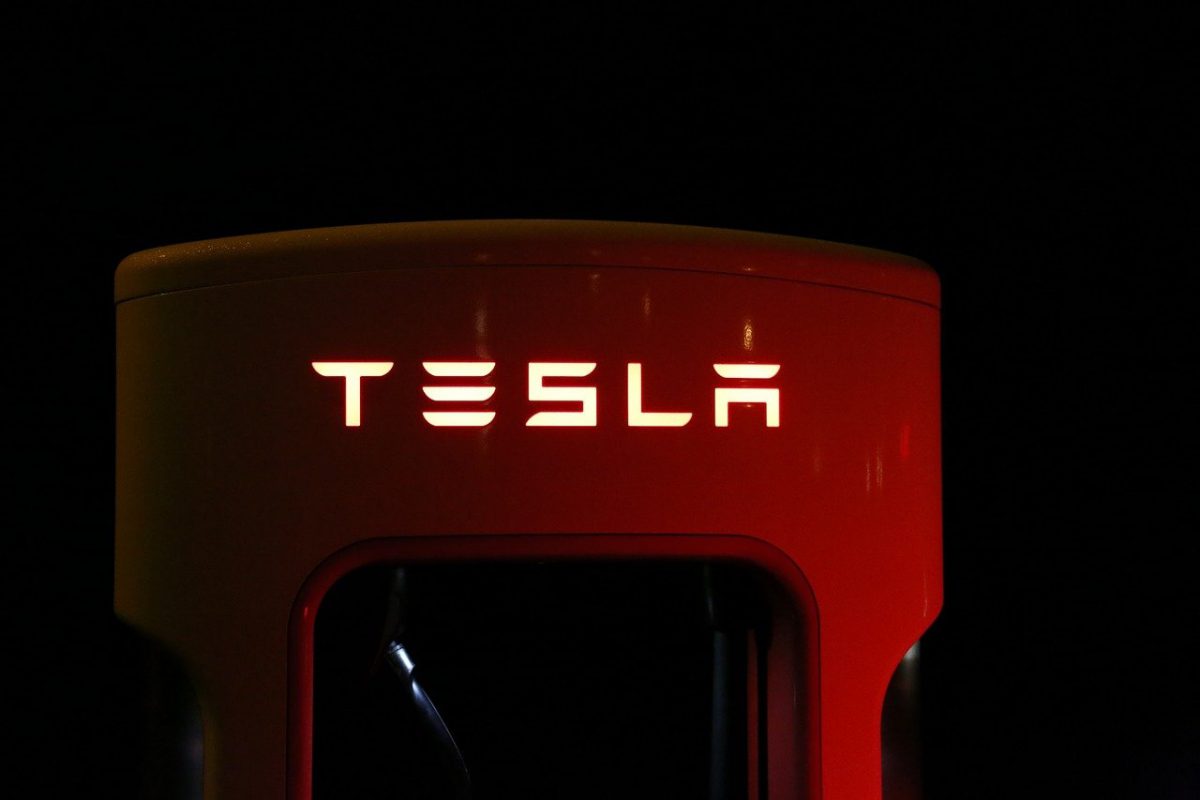 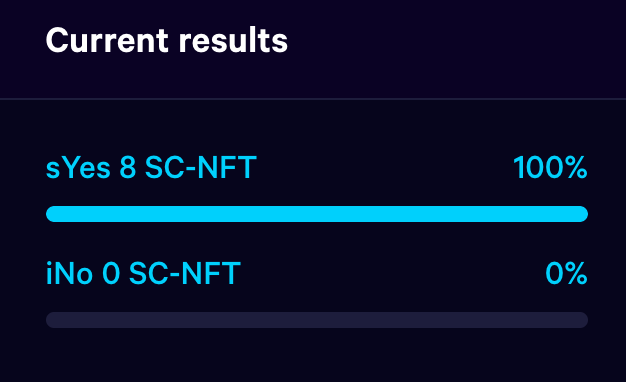 The Spartan Council is the Synthetix protocol’s delegated governance council consisting of eight members that vote on behalf of the community.

On the protocol’s Discord channel, Synthetix Founder Kain Warwick revealed that in light of the unanimous vote, the council has directed the pDAO to implement this change in the first available window. In fact, this could be released as early as today, with Warwick going on to say,

“The pDAO has confirmed that as this release requires no downtime this will be implemented today.”

Warwick also reassured the community that more details will be made available soon as the release is currently being coordinated.

Chainlink reportedly created this price feed as a direct result of user demand from Synthetix. However, the same feeds can be utilized by other DeFi protocols that find a use for it as well.

For instance, Mirror Protocol recently launched its own synthetic version of Tesla called mTSLA. mTSLA was offered through an ‘Initial Twitter Offering’ (ITO) through the Mask Network on Twitter. Unlike sTSLA, mTSLA utilizes Band Protocol as its oracle solution for its TSLA/USD price feeds.

This synthetic asset is expected to see some traction in the following days given Tesla’s recent $1.5 billion Bitcoin purchase. This was a sentiment shared by many in the community, with one user going on to state,

“I think this is a lot bigger than people immediately think it is.”