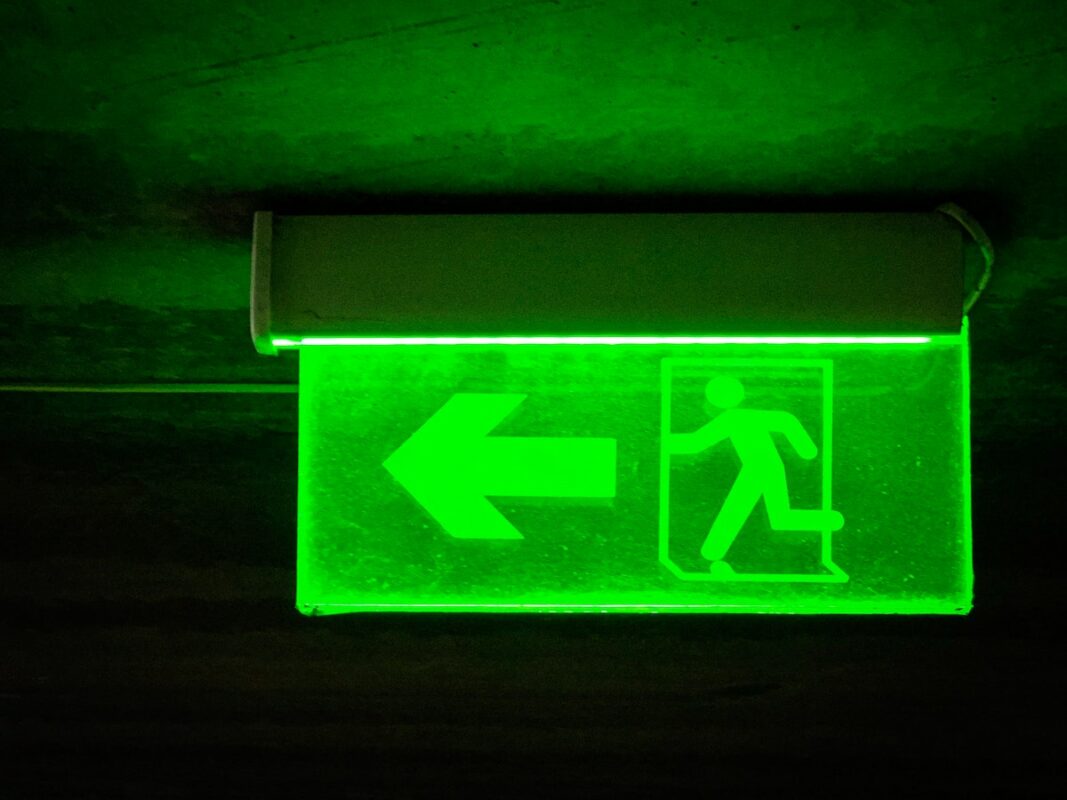 Pretty much the entire crypto community is well-aware of the Terra (LUNA) fiasco. Overall, investors lost more than $400 million as the Terra ecosystem hit rock bottom. But what about a recovery plan? There aren’t many discussing this step.

Terra and the team had launched a new proposal to revive the dead network from its grave. Fortunately, the proposal has passed with 65.5% of the total votes supporting it.

This incorporated Do Kwon’s proposal to relaunch the Terra blockchain and create LUNA 2.0 tokens. This will result in the creation of a new blockchain that will airdrop tokens proportionally to those affected, following the collapse of the TerraUSD (UST) algorithmic stablecoin.

Terra 2.0 will have its native staking token, LUNA, airdropped to its community, as described in Proposal 1623. Upon Genesis on 27 May, eligible holders of LUNC, USTC, and UST will be airdropped LUNA on the new chain. The proposal allocated a large portion of the token distribution to provide a runway for existing Terra dApp developers. Even to align the interest of developers with the long-term success of the ecosystem.

Based on the details provided in the proposal, Terra 2.0 is scheduled to hit the mainnet on Friday. After this launch, LUNA 2.0 tokens will be available for trading.

The aforementioned initiative did get a mixed response within the crypto community. In the last 12 hours, Huobi, Bitfinex, and Bitrue have all tweeted their intention to support new versions of Terra and its native token LUNA. In addition, Terraform Labs CEO Do Kwon retweeted posts from each exchange as evidence of support for Terra 2.0. He also retweeted a post from Sam Bankman-Fried’s FTX.

Moreover, Binance said in a tweet on 25 May that it worked closely with the Terra team on its recovery plan. Further, it “aims to provide impacted users on Binance with the best possible treatment.” Although, didn’t officially commit to supporting the relaunch.

That said, other affected users were left confused. Many questioned this proposal- For instance, one affected user asked:

Many similar narratives got highlighted ahead of the proposed forking event. This might be one of the reasons why the respective token didn’t quite show any enthusiasm. Well, Terra’s native token, LUNA witnessed a fresh 2% correction as it traded around the $0.00016 mark.

Despite healthy accumulation, is SAND gearing up for further losses

VeChain: How this pattern could shape VET’s near-term trajectory