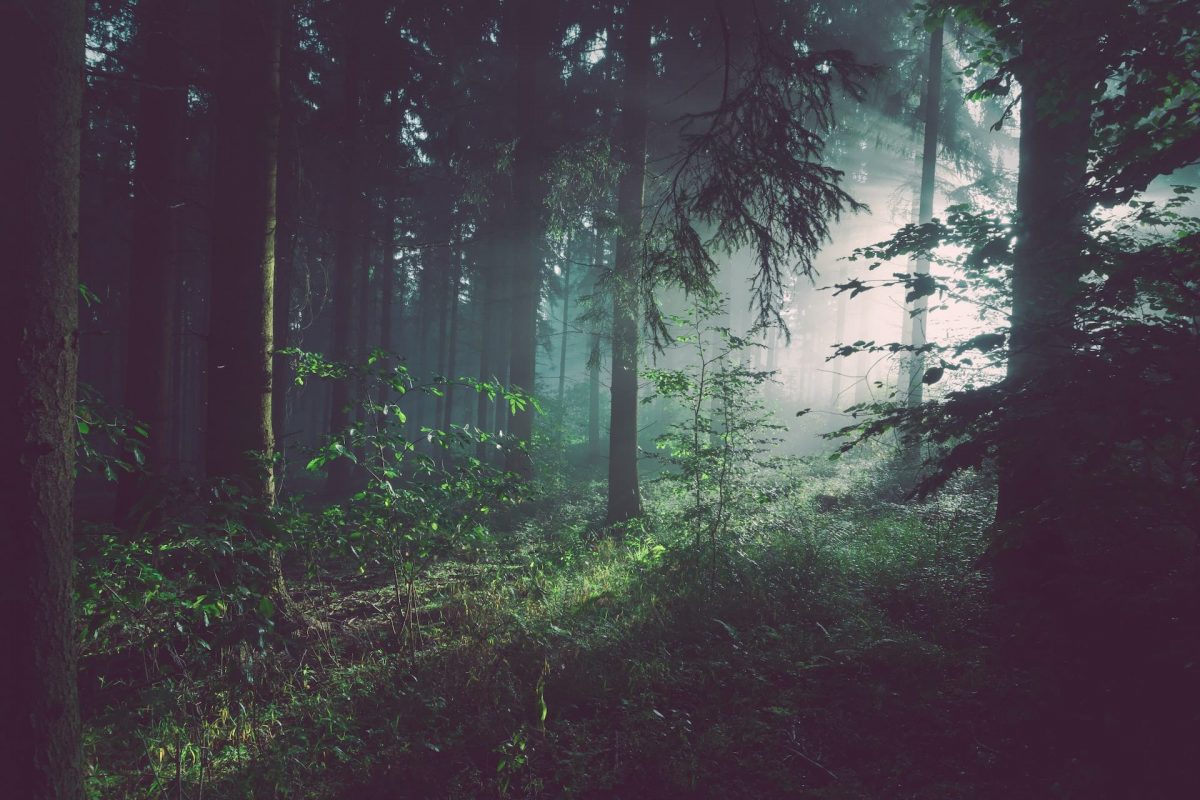 Terra Classic [LUNC] recently stole the limelight from several cryptocurrencies after sitting on the backbench for a couple of months.

The crypto’s value surged over the last few hours by nearly 20%, making it one of the most discussed coins on 26 August.

Community’s excitement is for real

During this price surge, Twitter was flooded with LUNC supporters as they reacted to the price hike after months of inactivity. Overjoyed “twitteratis” also spoke about the possibility of LUNC hitting $1.

Though that development might not happen anytime soon, the good news is that along with the price, a massive rise in 24-hour trading volume was also seen on the chart.

The volume went from $50 million on 25 August to more than $300 million on 26 August. Thus, indicating the increasing interest of investors in the token.

Well, it’s here to be noted that the new network upgrade is a major game changer as it brings along with it the much talked about 1.2% tax burn, which is expected to change LUNC’s fate.

According to the plan, the burn protocol will be implemented on 27 August. This too sparked a new flare of excitement in the community.

After the implementation of the protocol, for every buy/sell transaction, 1.2% of LUNC coins will be burned until the supply reaches the 10 billion mark.

By limiting users’ and trading bots’ short-term trading, a 1.2% burn would encourage long-term investors. This would also help LUNC rise up the ladder in the coming months.

It’s up and up from here

Not to forget, after the massive Terra crash, LUNC’s price plunged severely, and since then the token has struggled to push its price upward.

However, looking at certain metrics and LUNC’s price chart suggested the scenario had finally changed. With the recent gains and the network upgrade, things seem to be in favor of LUNC.

Nonetheless, the token’s social dominance witnessed a plunge while the coin was gaining upward momentum in price.

The 20-day EMA indicated buyers’ advantage. The reading of Moving Average Convergence Divergence (MACD) also hinted at a bullish momentum. Thus, increasing the possibility of a further surge in its price over the coming days.

However, the Relative Strength Index (RSI) indicated that LUNC was near the overbought zone, which can affect LUNC’s price adversely.

With all the new developments within the LUNC ecosystem, investors should keep an eye on the coin and make trading decisions cautiously.

As exchanges gear up for Merge, is there a new token on the way