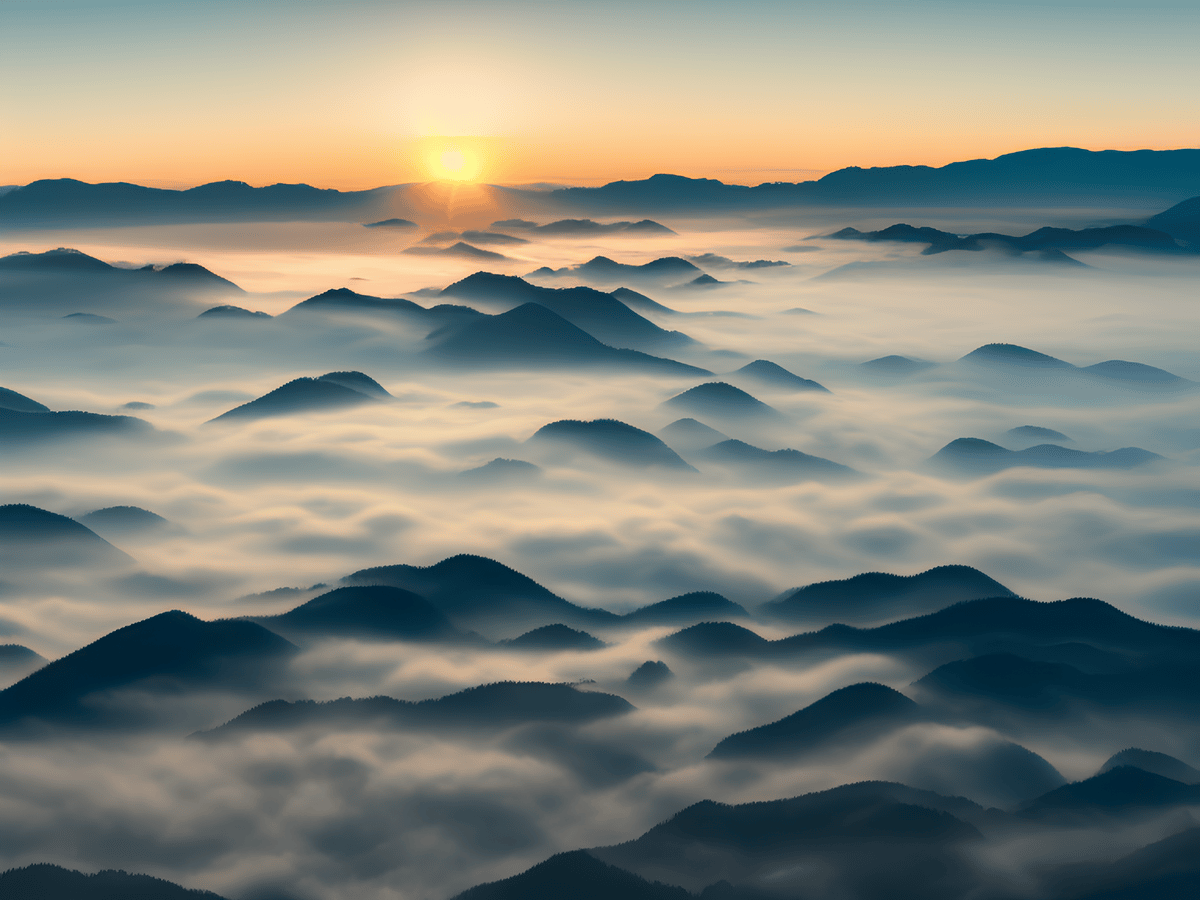 The Terra [LUNA] ecosystem recently underwent a huge update with the potential to change LUNA’s fate for good. Terra introduced its new Wrap Protocol, an automation primitive that enables users to queue transactions for future execution without the usage of centralized bots and scripts.

A few notable features of the protocol include decentralization, better incentives, generic messages, and permissionless execution. However, the Wrap Protocol did little good to the token, as its weekly chart was painted red.

According to CoinMarketCap, Terra’s price was down by over 5% over the last week, and its daily performance was also not promising. At press time, LUNA was trading at $1.58, with a market capitalization of over $201 million.

What the metrics have to say

Interestingly, the new update reflected on LUNA’s on-chain metrics, as a few of them looked pretty optimistic for the network. For instance, LUNA’s development activity chose a northbound path and increased over the last week. This was a positive signal as it reflected the developers’ increased efforts to improve the network.

Besides, LUNA was also quite popular in the crypto community, as its social volume registered a spike.

While talking about LUNA, let’s have a look at the parent Terra Classic [LUNC] blockchain as well. Like LUNA, LUNC also failed to put a smile on investors’ faces as its price was down by 7% over the last week.

Fortunately, data from CoinGecko revealed that things might get better for LUNC soon. LUNC was among the top traded IBC tokens in the Cosmos ecosystem, which was positive news. Coincidentally, LUNA also made it to the same list.

What should LUNA investors expect?

Terra’s investors might have a good year-end; a few market indicators were in favor of LUNA and suggested a price pump in the coming days. For example, LUNA’s Money Flow Index (MFI) registered an uptick and was heading toward the neutral mark, which is a bullish sign.

Moreover, MACD’s data revealed that the bulls gained an advantage in the market as a bullish crossover was displayed. However, the Exponential Moving Average (EMA) Ribbon pointed out that the 20-day EMA was resting way below the 55-day EMA, which might be a concerning point for long-term investors.

Related Topics:LuncTerraTerra Classic
Up Next

Uniswap shows accumulation, but here’s what holders can expect next