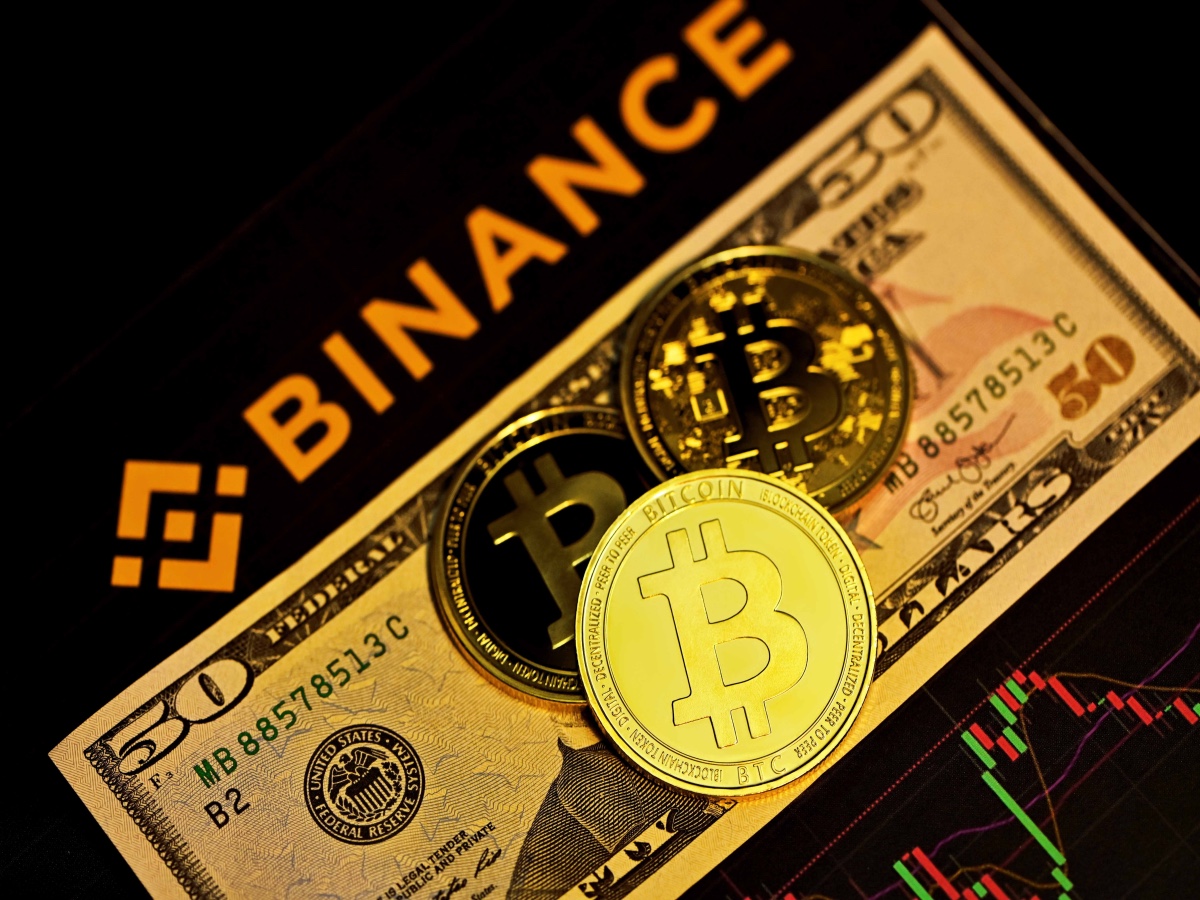 If your eyes are glued to Bitcoin’s every twitch or the second-by-second spasm of alt coins, you might have missed a battle taking place between two well-known stablecoins, that ended with the decisive market cap victory on both Coin Gecko and Coin Market Cap. On both these ranking platforms, Binance USD [BUSD] was flipped by TerraUSD [UST].

As you can see, BUSD saw volumes of 3.54 billion at the last count.

However, UST only clocked in volumes of around 428.39 million. To make the contrast clear, BUSD’s trading volumes were more than 5x those of UST trading volumes, based on the latest counts from Santiment.

For further context, we can study exchange supply for both assets. BUSD supply on exchanges grew drastically in late January, but then began to move sideways, coming to about 12.85 billion in exchanges at the last count.

Meanwhile, UST supply on exchanges has fallen sharply since about early February, but started rising again and was about 184.95 million on exchanges.

For that reason, it’s important to consider the other crypto projects associated with Binance and Terra respectively. Binance’s BNB [BNB] was the fourth biggest crypto by market cap while Terra [LUNA] came in ninth at press time. This naturally suggests that Binance related assets would see higher uptake and activity.

On the other hand, UST flipping BUSD shows that Terra is catching up fast and that investors should keep an eye on the DeFi situation for both projects.

Data from DeFi Llama showed that Terra’s $26.25 billion in total-value-locked [TVL] put it far ahead of BSC’s $12.82 billion. What’s more, Terra’s share of total TVL put it right under Ethereum’s first place ranking, and ahead of BSC.

So while Terra leads in terms of market cap and TVL, Binance is seeing greater adoption and activity rates. 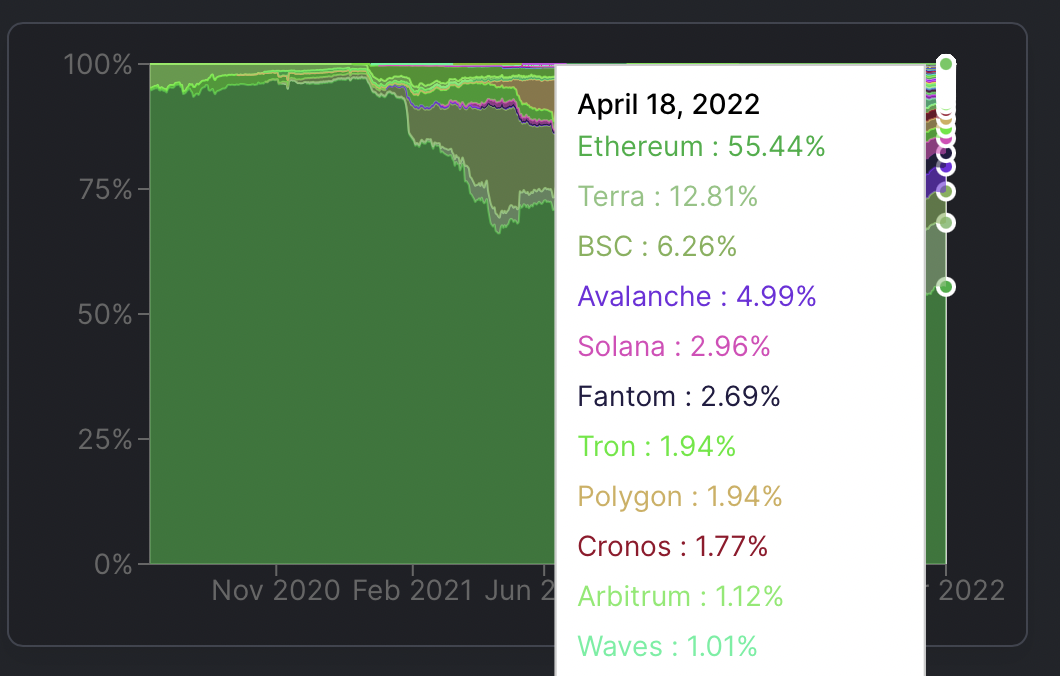 AAVE: Here’s what to expect from the token as it falls below crucial support zone

Ripple CTO bares it all: From SEC lawsuit to crypto regulations in the U.S