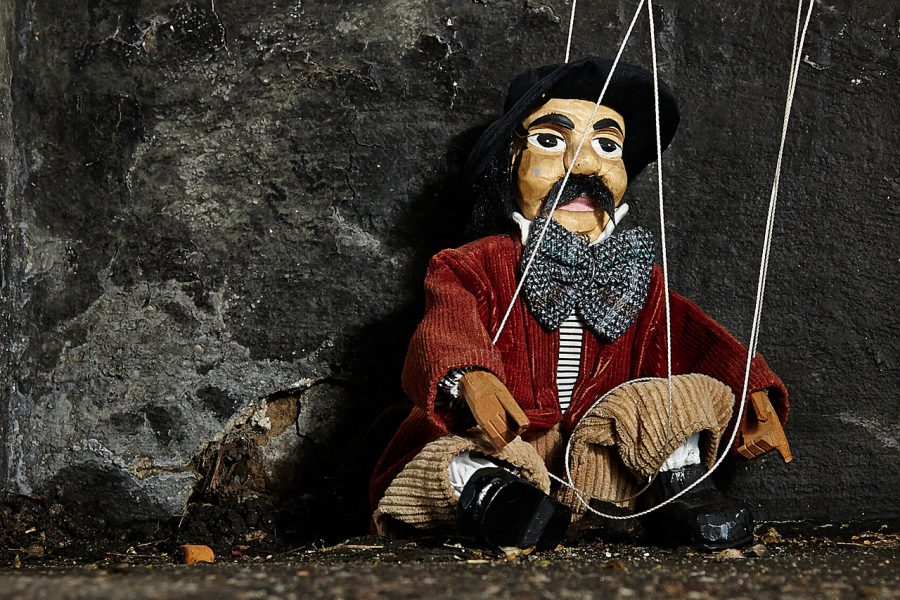 The world’s top stablecoin by market cap, Tether has been engulfed in controversies for a long time now, especially with respect to Bitcoin’s price skyrocketing during the 2017 bull run. An original paper alleging the same was updated this year, to which Tether responded by denying the allegations and calling the “one lone whale may be responsible for the rise of bitcoin in 2017” assertion flawed.

Trouble for the stablecoin did not stop there. The NY-based legal firm Roche Freedman filed a class-action lawsuit against Tether and sister company Bitfinex, accusing them of market manipulation and money laundering. Tether has refuted these claims too.

This essentially measured the number of Bitcoins that can be purchased with all the Tether supply in the market, at its current spot price. A higher ratio would imply higher potential manipulation that could have been perpetrated with Tether.

“In the graph above, we can see that during the bull market of 2017, Tether Purchasing Power increased up until the summer, and then gradually declined until the end of the year. Then it shot up considerably during the bear market, reaching its peak at the end of 2018.”

This suggested that Tether’s ability to influence Bitcoin’s value was highest during the bear market and not the other way around. This claim contradicts previous claims that suggested that Tether issuance propelled the 2017 bull market. The finding also noted that the supply of the stablecoin actually failed to keep up during the peak of the bull run in 2017.

Ethereum’s price could recover after formation of falling wedge pattern