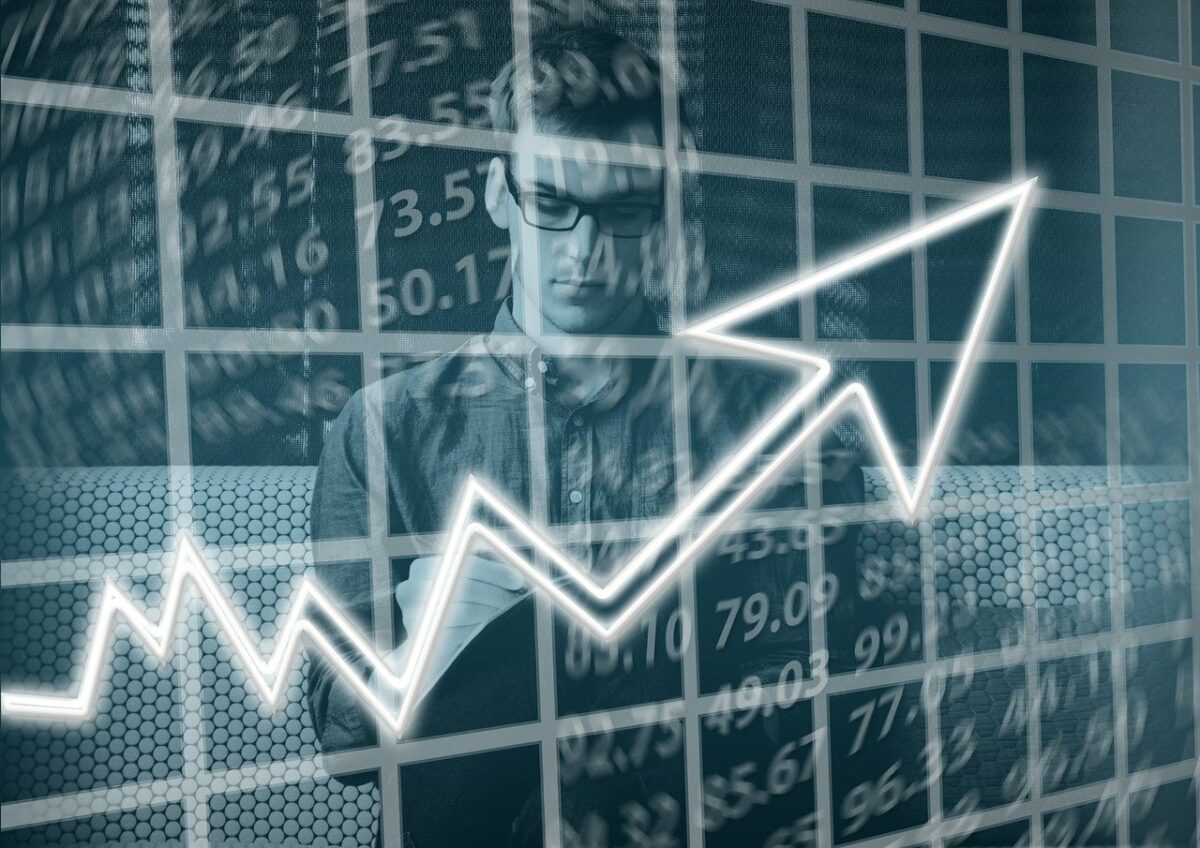 The second half of 2021 has been busy for cryptocurrencies so far. The commotion caused by Bitcoin dropping from its ATH sent the broader market into a state of panic as investors triggered massive capital outflows. The market, at press time, was in a period of rehabilitation on the back of BTC’s rebound from $30k and the outlook was bright.

The tumultuous period, however, did not hinder developments in altcoins’ ecosystems. The likes of Cardano and Ethereum, for example, underwent important upgrades to their system. Similarly, small-cap Tezos has also had a busy week. It successfully completed the Granada upgrade which is aimed at reducing block time and lowering gas consumption.

Subsequently, XTZ’s movement on the charts has also been positive. The crypto rose from $2.1 to its press time level of $3.5 in a little over two weeks – representing gains of 66%.

XTZ broke north from its falling wedge on 23 July, a development that marked an end to the downtrend that emerged post 19 May. The highs and lows from this run were used to plot certain Fibonacci Levels on its daily chart. The 100% Fibonacci Extension of its 20 July low rested at $3.81 and the 127.2% Extension lay at $4.28, both of which are potential targets over the coming days.

Before realizing these targets, XTZ would first need to close above the 78.6% Fib level. The Visible Range’s POC lay slightly above this and at $3.51. What this meant was that sellers can take profits between the aforementioned regions. Pullbacks can be countered at $3.16 and $2.96, in case of a bearish outcome.

The RSI moved into overbought territory, something that hinted at some stabilization before the next upswing. A higher support found above 62 would validate a further hike moving forward. Despite this anticipated correction, a bearish switch seemed unlikely as the Directional Movement Index’s +DI gained more distance on the -DI. The OBV also moved north due to constant upwards pressure in the market.

Tezos presented its next targets at $3.81 and $4.28, but there are chances of a slight dip before the next upcycle. Buy volumes fell over the last few days and the RSI seemed in need of stabilization. Traders can go long if XTZ hits the support levels of $3.17 or $2.96.

FTT might just be shading Bitcoin and Ethereum, but here’s the catch