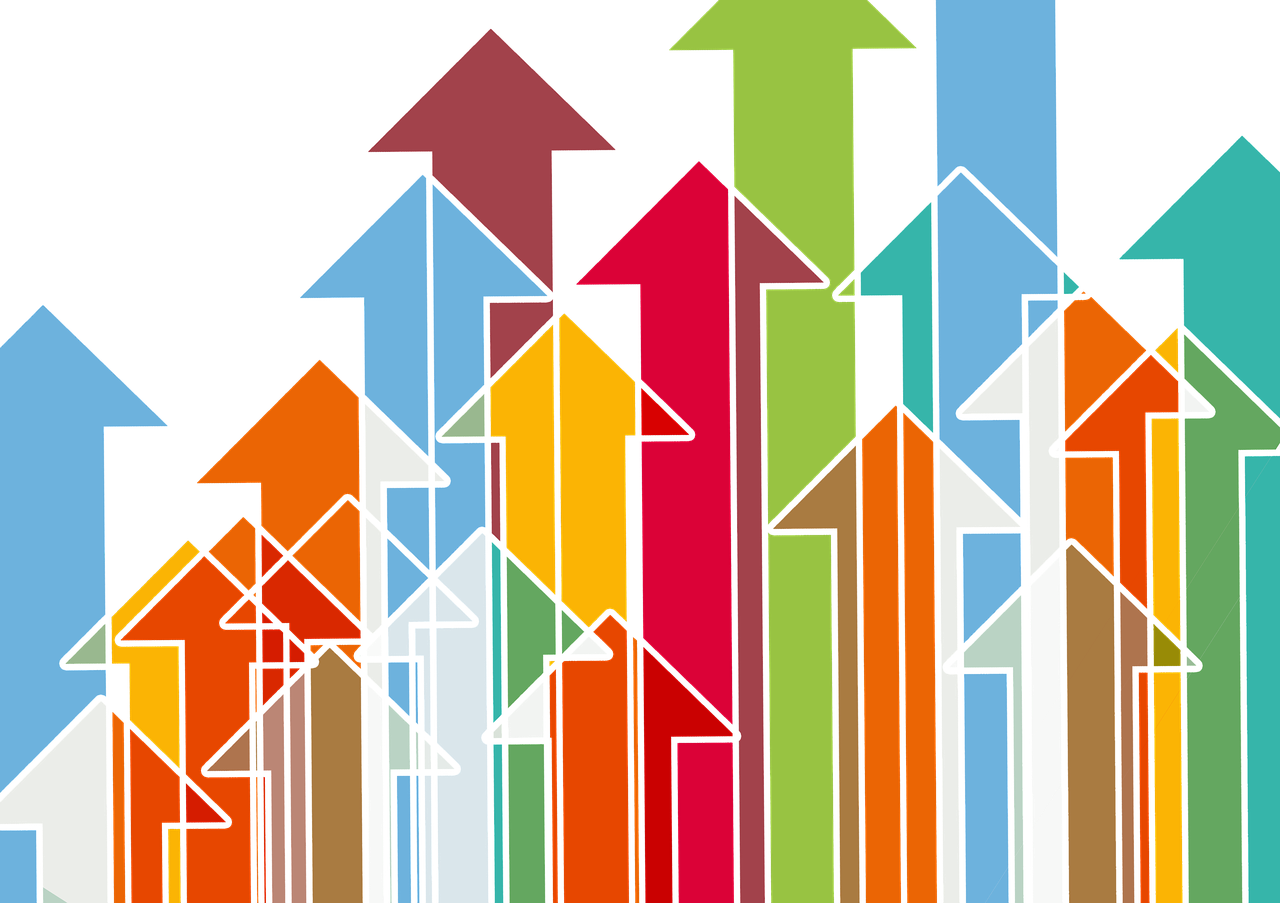 Thanks to the altcoin market’s correlation with Bitcoin, the former climbed on the charts on the back of BTC’s price rise. However, the said correlation hasn’t been extremely evident over the past 48 hours or so, with the likes of Tezos, Cosmos, and Algorand dropping in value even as BTC consolidated its own position. It must be noted, however, that if BTC hikes again to breach its latest ATH, these alts might reverse course.

Tezos, the cryptocurrency positioned 33rd on CoinMarketCap, has fallen down the rankings rapidly over the past few months. In fact, just over a few months ago, XTZ was in the top-10 of the market. However, inconsistent price movements and the relative surges of competitive coins have well and truly pushed Tezos down the charts. This, despite the fact that the altcoin climbed to its ATH just a few weeks ago.

Over the past 48 hours, a downtrend took over XTZ’s price action, with the alt falling by over 6.5%.

As far as the crypto’s technical indicators were concerned, while the Parabolic SAR’s dotted markers were pictured above the price candles, the Chaikin Money Flow was falling below the zero-mark.

Tezos was last in the news after it announced Edo, its fifth and most ambitious blockchain upgrade.

ATOM’s price movements over the last few days shared distinct similarities with the ones noted by Tezos, with the former registering a proper downtrend. In fact, over the said time period, ATOM fell by almost 7.5%. At the time of writing, a serious bear trend was underway, with the near-term prospects for the cryptocurrency not anticipated to change anytime soon.

The same was highlighted by the alt’s indicators as the mouth of the Bollinger Bands was drooping south, the Awesome Oscillator was picturing bearish market momentum on the histogram.

A recent announcement including a cannabis-focused crypto firm switching to Cosmos did little to push the crypto’s value on the price charts.

Algorand, the altcoin ranked 38th on CoinMarketCap at press time, had a market cap of over $2.7 billion, at press time. Like Tezos and Cosmos before it, the last few days saw a downtrend take over the alt’s price action, despite a brief spurt in value. That being said, it’s worth noting that ALGO has been rangebound for the past two weeks now, with Bitcoin’s foray above $55,000 doing little to push ALGO towards new ATHs.

ALGO’s indicators highlighted the bearishness in the market as while the Relative Strength Index was positioned very close to the oversold zone, the MACD line was under the Signal line thanks to a bearish crossover.

Last month, Algorand announced a collaboration with Curv to build what it called “Trusted DeFi.”

What Bitcoin’s price recovery means for its future