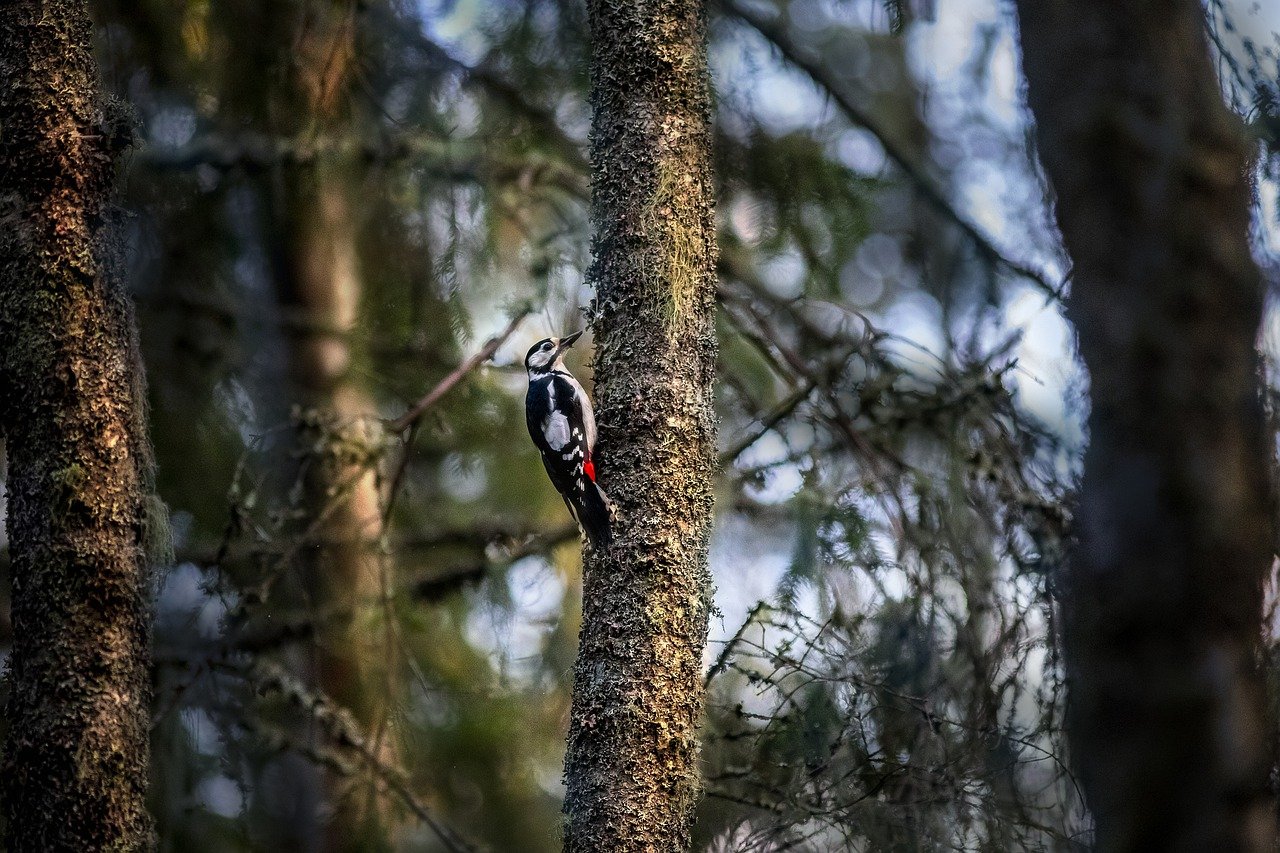 Altcoins such as Tezos and Algorand were surging on the charts and eyed newer local highs, but the indicators suggested that a reversal could impact the prices soon. DASH projected upside as momentum was looking to shift towards the buyers. However, the extent of bullishness could be determined by the broader market.

Tezos found bullish momentum after the crypto’s price picked up from $2.18-support over the past week. In fact, XTZ rose by over 30% after touching this support level, while even snapping a local high at $3.09. The crypto’s price will be carefully observed over the next few trading sessions, as an extended bull run could lift XTZ towards its August 2020 levels. At press time, the indicators suggested that a pullback could be on the cards, with momentum likely to shift towards the sellers.

Since the Relative Strength Index was in the overbought zone, a potential reversal could see the price fall and move towards the $2.69-support.

However, the On Balance Volume disagreed with the RSI and suggested that an increase in buyer numbers could see the bullish trend draw out for a few more sessions.

During the last three days, ALGO has performed impressively on the charts, having by over 33%. The surge in value also lifted ALGO’s market cap after it closed in on the $600-million mark. However, the price could be at its tipping point and the support at $0.47 could be in focus if the price moves south.

The Stochastic RSI moved in the overbought territory, a region from where prices typically reverse and move lower. Since the index was pointing upwards, ALGO could trade within the upper region for a few sessions before moving lower towards its immediate support. On the other hand, an extended rally could see the price topple the $0.54-resistance level.

Although the Chaikin Money Flow was above equilibrium, it was heading lower and showed that capital was moving away from the cryptocurrency.

At press time, DASH was trading at $127, down by over 5% in the last 24 hours. However, the support at $119.9 offered some respite and the price looked to move towards its immediate resistance over the past few trading sessions. A bullish scenario could see the price break above its upper ceiling and head towards the strong resistance level at $135.6. While the indicators suggested a bullish outcome for the price moving forward, a further boost from the broader market could be required if the price is to breach the $135.6-mark.

The MACD indicated that bearishness was on the decline as the fast-moving line looked to catch up to the Signal line.

The Awesome Oscillator registered a signal point of bullishness and hinted that momentum could shift towards the buyers in the near future.

Are comparisons between Bitcoin and Gold absurd?

Why the 25% drop was the bottom for Bitcoin