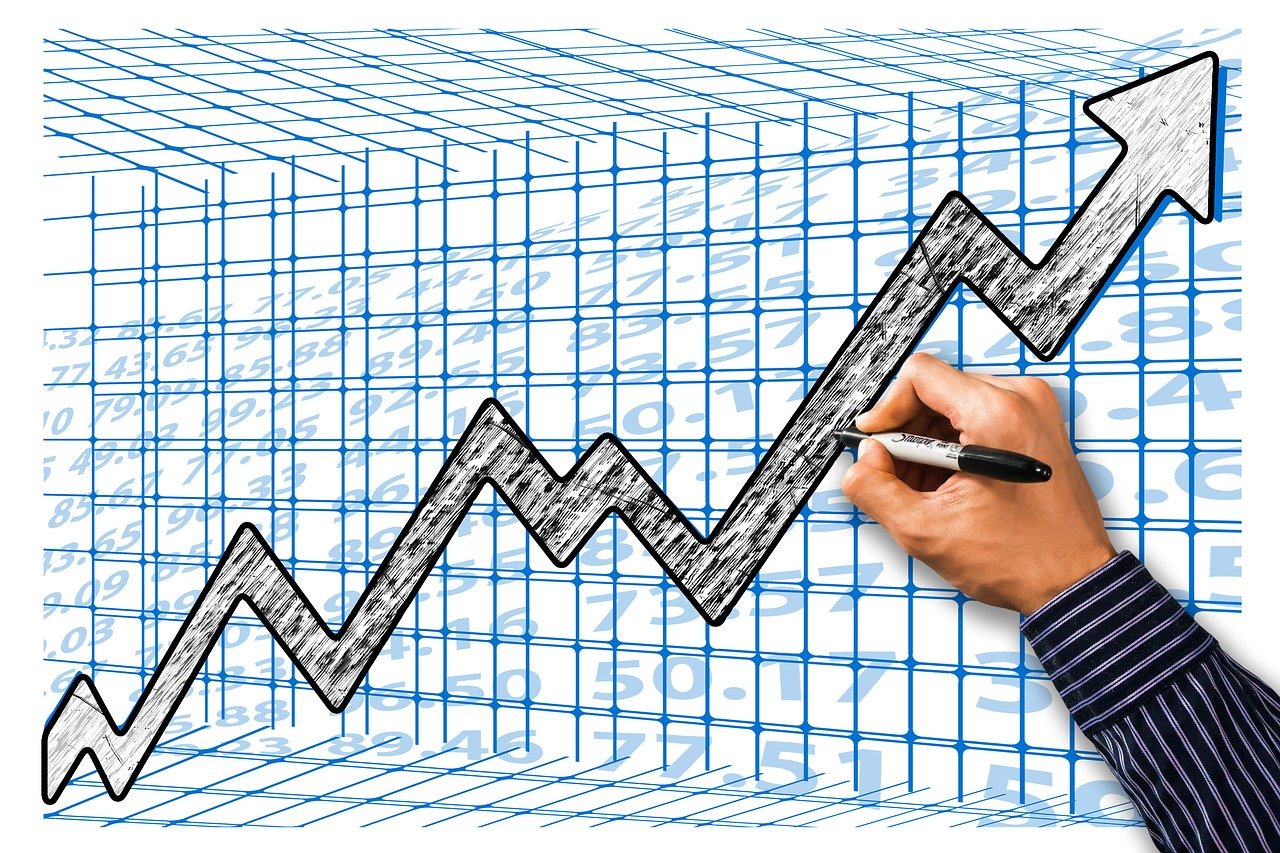 Bitcoin’s strong correlation with the rest of the altcoin market was in full display over the last few days. When the world’s largest cryptocurrency plunged down the charts after hitting an ATH, so did the market’s alts. With BTC starting to recover somewhat at press time, cryptocurrencies like Dash and IOTA were also beginning to recuperate some of their losses from the week.

The last few days haven’t been very promising for Tezos. While XTZ did hit an ATH on the price charts just over a week ago, its performance since has disappointed a lot of its holders. In fact, at press time, the cryptocurrency was trading at a value of $3.47, down almost 30% in the last 5 days.

While Tezos’s fall did correspond with BTC’s own depreciation, it’s worth noting that the latter had started recovering at press time. Ranked 32nd on CoinMarketCap, Tezos looked unlikely to flash a green candle in the near-term.

The bearishness in XTZ’s market was underlined by the crypto’s technical indicators while the Parabolic SAR’s dotted markers were well above the price candles, the MACD line was still trending below the Signal line following a bearish crossover.

Tezos was in the news recently after the open-source platform announced Edo, its fifth upgrade.

Like Tezos, IOTA too has seen its fair share of losses over the past week, with the altcoin falling by almost 30% on the charts. Unlike Tezos, however, at press time, IOTA was showing some signs of recovery, with the alt registering a green candle over the last 36 hours. That being said, it was too soon to tell whether this recovery could be sustained for a few more days, especially since bullish momentum in the general market has been lacking lately.

Here, it is worth noting that at the time of writing, IOTA was trading at a price level last seen back in Summer 2018.

While the Bollinger Bands were closing in to suggest a clamp on near-term price volatility, the Chaikin Money Flow was holding a healthy position, despite the same pointing south.

Dash, one of the market’s leading privacy coins, was trading at its July 2018 price level at press time. While the crypto’s recent surge up the charts was dictated by the general market’s bullish momentum, its depreciation on the same was dictated by the opposite. In fact, like Tezos and IOTA, Dash too fell by almost 30% over the last 7 days.

While some recovery was afoot at press time, just as in the case of IOTA, it was too soon to tell whether it could be sustained.

The crypto’s technical indicators, however, underlined the case for recovery. While the Awesome Oscillator pictured a fall in bearish market momentum, the Relative Strength Index was holding steady between the oversold and overbought zones.

While Dash has for long been promoted as a privacy coin, according to Andreas Antonopoulos, this is far from the truth. During a recent exchange, he tweeted,

Dash isn't a privacy coin. It's about as private as Bitcoin only has far less liquidity and use, so it's anonymity set is worse.

It just has privacy "mythology" that isn't based on facts, AFAIK