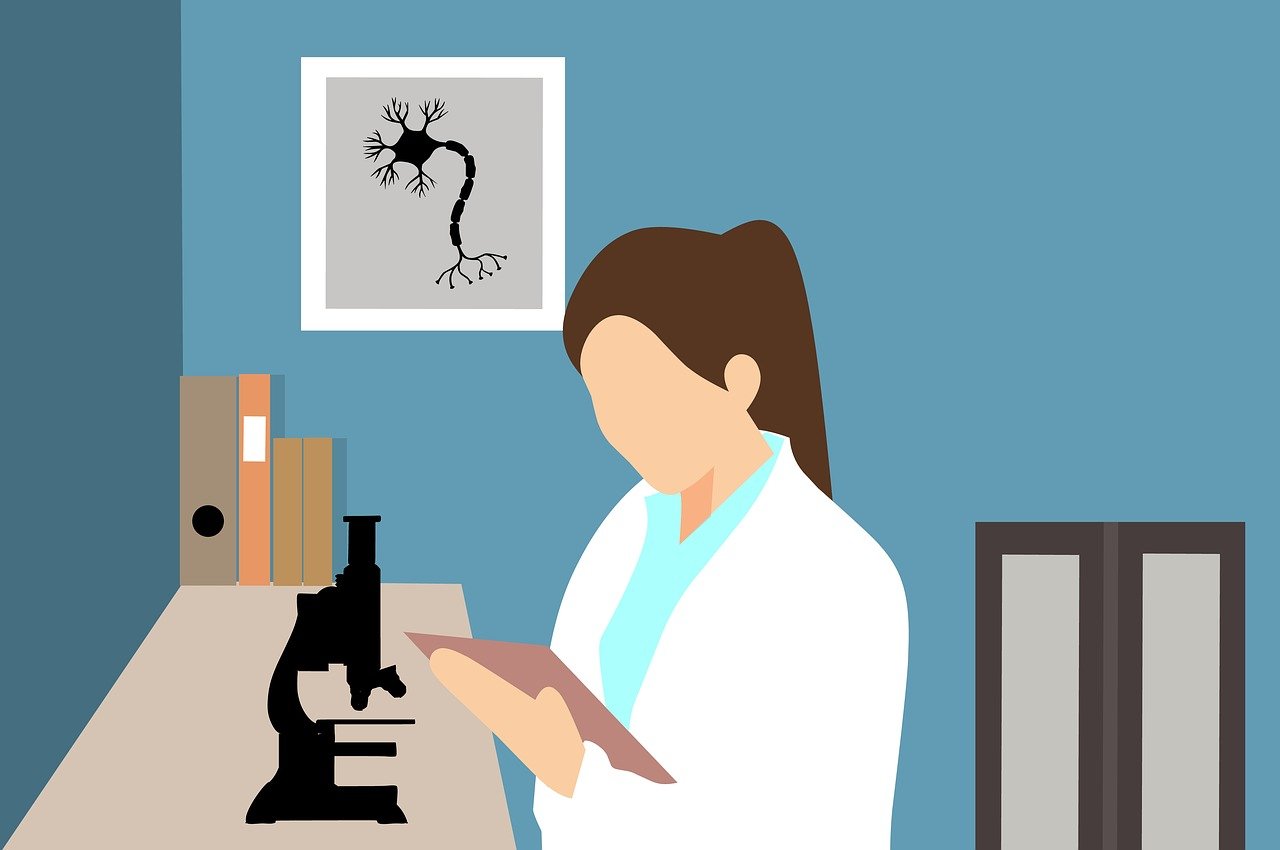 After weeks of failing to breach the $60,000-level on the price charts, the last few days have seen Bitcoin surge, with the crypto trading at $64,600, at the time of writing. As has often been the case in the past, strong correlation stats soon came into play, with the likes of Tezos, UNI, and Compound all hiking to correspond to BTC’s price action.

A wave of corrections saw XTZ depreciate on the back of its ATH on the 10th of April. However, the last few trading sessions saw Tezos reverse its fortunes with its uptrend gaining steam again. Thanks to the Bitcoin-fueled market-wide price appreciation, XTZ hiked by 9.6% in a matter of days. In fact, at the time of writing, the alt wasn’t far from its ATH of $7.17.

What’s more, the latest uptick in Tezos’s value was accompanied by a noticeable hike in trading volumes too. At press time, the alt’s projections were very contrary to those made by a previous analysis which pictured the formation of a descending channel.

The switch in market momentum was underlined by the findings of the altcoin’s indicators as while the Parabolic SAR’s dotted markers were observed to be under the price candles, the MACD line registered a bullish crossover above the histogram.

Tezos was in the news recently after Draper Goren Holm announced that it had added XTZ to its $25M venture fund.

UNI, the crypto-market’s biggest DeFi token, has surged dramatically over the past few days thanks to Bitcoin’s general bullishness. In fact, the alt hiked by over 23% on the charts. While the said hike was followed by corrections, the market’s bulls reared their heads again to push the crypto up again. With the world’s largest cryptocurrency continuing to register gains in the near term, UNI can be expected to do the same too.

What’s more, big things are expected from UNI in the coming months too.

The aforementioned bullishness in the UNI market was underlined by its indicators as while the Bollinger Bands were holding their width to point to incoming price volatility, the Relative Strength Index was holding steady near the overbought zone.

Uniswap was one of the few cryptos added by banking app Revolut to its trading platform recently.

It’s been over two months since COMP hit its ATH on the charts, with the altcoin failing to touch those same levels since. Contrary to most alts in the market, the beginning of April saw the crypto fall steadily on the charts. However, the said downtrend was arrested after Bitcoin hiked on the charts. Thanks to the same, COMP registered a hike of over 12% in just over a day, with the alt now closer to its local high on the charts.

While some corrections seemed to be prevailing at press time, they didn’t look likely to fuel a trend reversal.

While the Chaikin Money Flow was well above zero to highlight the strength of capital inflows in the market, the Awesome Oscillator’s histogram was picturing positive market momentum.