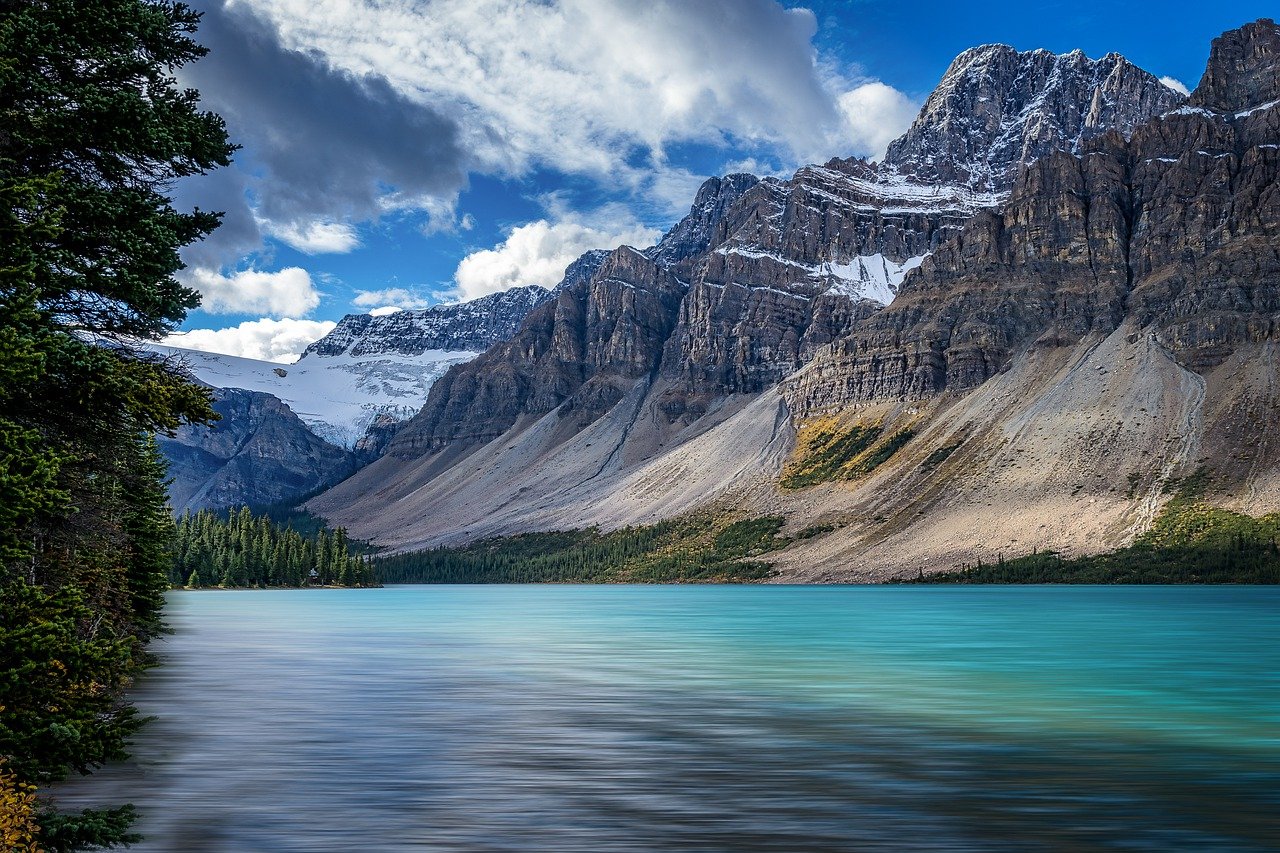 After the dust settled on the broader market after yesterday’s bloodbath on the price charts, altcoins such as Tezos, Ethereum Classic, and YFI gave mixed signals as buyers and sellers contested for market control. A definitive change in market leaders BTC and ETH’s movements could dictate the near-term future of the aforementioned altcoins over the next few trading sessions.

After Tezos‘s recent losses, the bulls managed to defend the $2.18-support level and targeted the $2.43-mark. A move above this level could confirm a bullish trend but at press time, the resistance was keeping the price at bay. A bit of sideways movement between XTZ’s present channel can be expected in the near future before a broader market trend decides the course of the price.

The MACD’s red bars decreased in length and suggested that bearish momentum was shrinking across the market.

On the other hand, the Relative Strength Index pointed downwards and signaled a move towards the oversold zone. The market’s bulls could lose out on the $2.43-level if the index moves into the lower territory.

Ethereum Classic’s losses were quelled at $8.34 and the price attempted to rise towards $11.68. However, the northbound move was nullified by the market’s bears who targeted the immediate support once again. The 4-hour chart was rather unclear as to where ETC could end up, while the indicators gave mixed signals.

The Stochastic RSI was trading in the oversold area and indicated that momentum belonged to the bears. While a reversal usually takes place towards the upper region from this point, the fact that the index was flat suggested that it could linger in the lower zone over the next few trading sessions, before moving upwards.

The Chaikin Money Flow stabilized just below the equilibrium mark. The price could trade between $10.5 and $8.3 in the short-term and a move in either direction could be determined by market leaders BTC and ETH moving forward.

Despite its recent fall below multiple support levels, YFI’s weekly gains stood tall at 36.44%. However, much like its counterparts XTZ and ETC, YFI did not show signs of a move in any particular direction after it failed to topple the resistance at $31,933.14. The crypto-asset could consolidate within its present channel before a breakout in either direction is witnessed on the charts.

The Bollinger Bands showed that the price was volatile as the bands were diverging. Although the price was on the up after trading around the lower band, the press time resistance level could hinder a complete reversal towards the $34,759-mark.

Although the On Balance Volume highlighted the fact there were a healthy number of buyers in the market, the index pointed south and suggested that the numbers could reduce going forward.