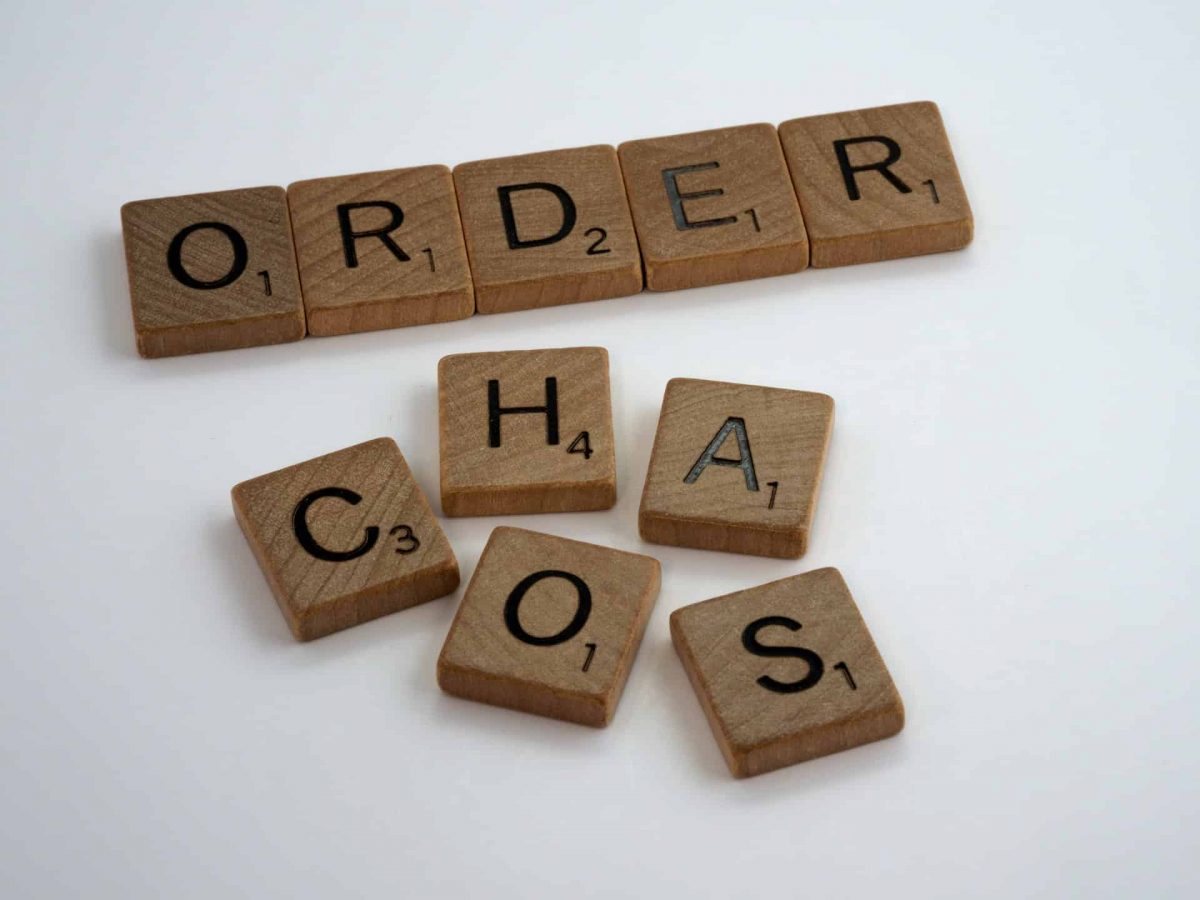 The Thai Securities and Exchange Commission has reprimanded Thailand’s leading crypto exchange Bitkub for the second time in a thirty-day timespan.

The official press release issued by the market regulator outlined the details of the lawsuit filed in a civil court and revealed that the exchange, along with two associated individuals, was facing civil sanctions for allegedly engaging in wash trading.

Simply put, wash trading is when an asset is bought and sold by the same entity, within a very short window to give the impression of a healthy trading volume.

The SEC has also demanded that the offenders pay civil fines of 24,161,292 baht ($634,000) in order to reimburse the expenses incurred by the regulator during the investigation.

Additionally, the regulator has also asked the public prosecutor to prohibit accused individuals from engaging in trading activities related to digital assets or digital assets futures contracts for a period of six months.

Earlier this year in May, the Criminal Fining Committee of the Thai SEC fined Bitkub for failing to comply with the SEC’s digital asset listing rules.

The regulator also pointed out the conflict of interest that rose from the exchange listing its own coin, the KUB coin, and how protection measures were not taken in the process.

Five members of the digital asset selection committee were identified for the non-compliance and were fined 2.5 million Thai baht each, along with a similar amount fine imposed on the exchange itself.

Bitkub’s complications with the market regulator have led to one of its biggest deals being scrapped.

Bitkub made headlines in November 2021 after news broke that Siam Commercial Bank Pcl (SCB), Thailand’s oldest and one of the largest banks, was in talks with the exchange to acquire a 51% stake for 17.85 billion Thai baht which came out to around $537 million at the time.

This purchase would’ve given SCB a controlling interest in Bitkub. The deal was slated to be finalized by the first quarter of this year. The announcement of the deal pushed Bitkub’s valuation north of a billion dollars and prompted Bitkub’s coin to triple in value.

On 25 August SCB announced that it was calling off the half-billion-dollar deal to acquire a majority stake in Bitkub, citing complications and unresolved regulatory issues with the Thai SEC.

Related Topics:BitkubInvestoThailand SEC
Up Next

Fed’s Powell stresses on the significance of DeFi regulation and…