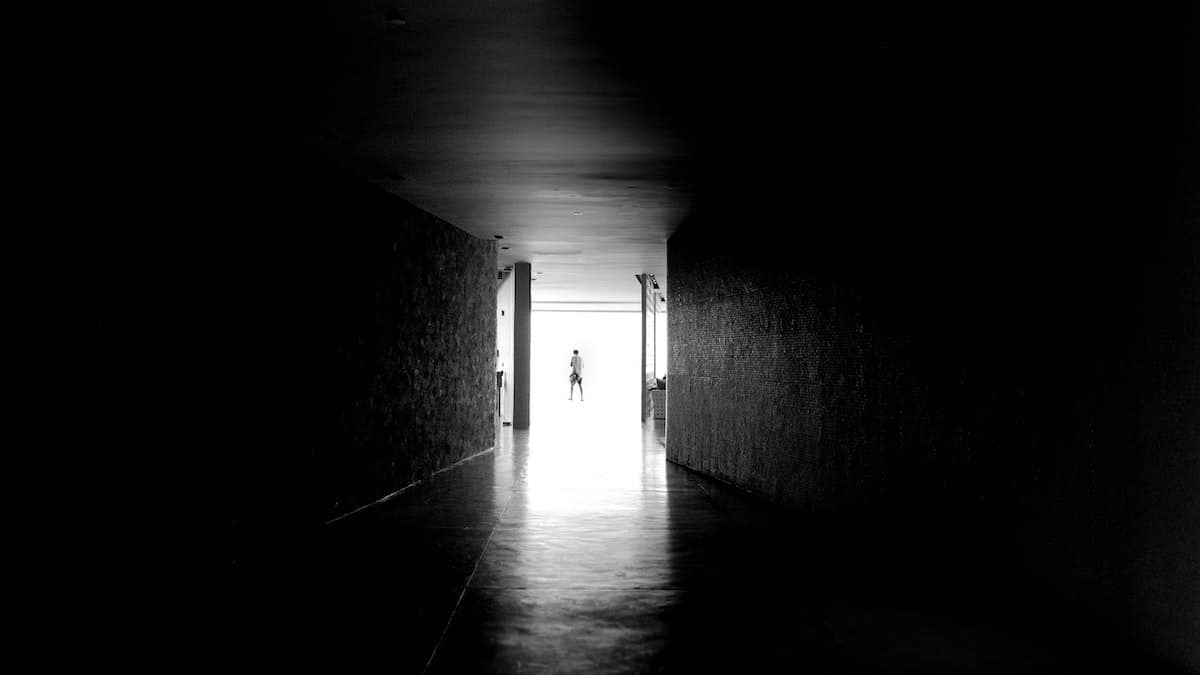 More than $1 billion worth of digital assets were liquidated on 16 June in the face of the crypto crash. Moreover, around $480 million was wiped out on centralized exchanges over the past 24 hours. The major VC firm, Three Arrows Capital, closed $400 million worth of positions and hundreds of millions in additional loans remain at risk.

Ethereum, the largest altcoin remains in a dangerous position. Lenders may face a massive cascade of liquidations worth approximately $500 million, according to the Parsec Finance on-chain tracker. The massive liquidation fueled the further drop in the market and a massive outflow of funds from decentralized applications.

At the time of writing, ETH was struggling to keep up the $1100 mark after suffering a fresh 4% correction. The cryptocurrency could decline further but bulls were someway able to prevent any further drops. Although, this has also put the number of ETH addresses in a loss at an all-time high.

Data from analytics provider Glassnode asserted that the number of Ethereum addresses in loss based on a seven-day moving average has reached an all-time high- ETH percent addresses in profit reached a 23-month low of 52.328%.

Indeed, showcasing a grim scenario for the largest altcoin within the crypto market.

The only saving grace is…

While it may look all dead and dull for the coin, the upcoming Merge continues to take charge. In fact, the total value locked in ETH 2.0 deposit contract has just reached new highs. Glassnode indicated that the amount locked just marked the fresh ATH of 12,896,853 ETH, worth over $25 billion at the current exchange rate.

The in-transit merge has done huge favors to the largest altcoin network. As the Ethereum network accelerates the shift towards ETH 2.0, investors have geared up for the staking functionality by continuing to deposit Ether.

As past bore the witness, the aspect did continue to reach new heights despite the massive price correction. Although, the question is- Can investors/stakers remain patient until the Merge actually comes true?

Related Topics:EthereumEthereum 2.0featured
Up Next

This analyst decodes the mystery behind Celsius’ crippling meltdown