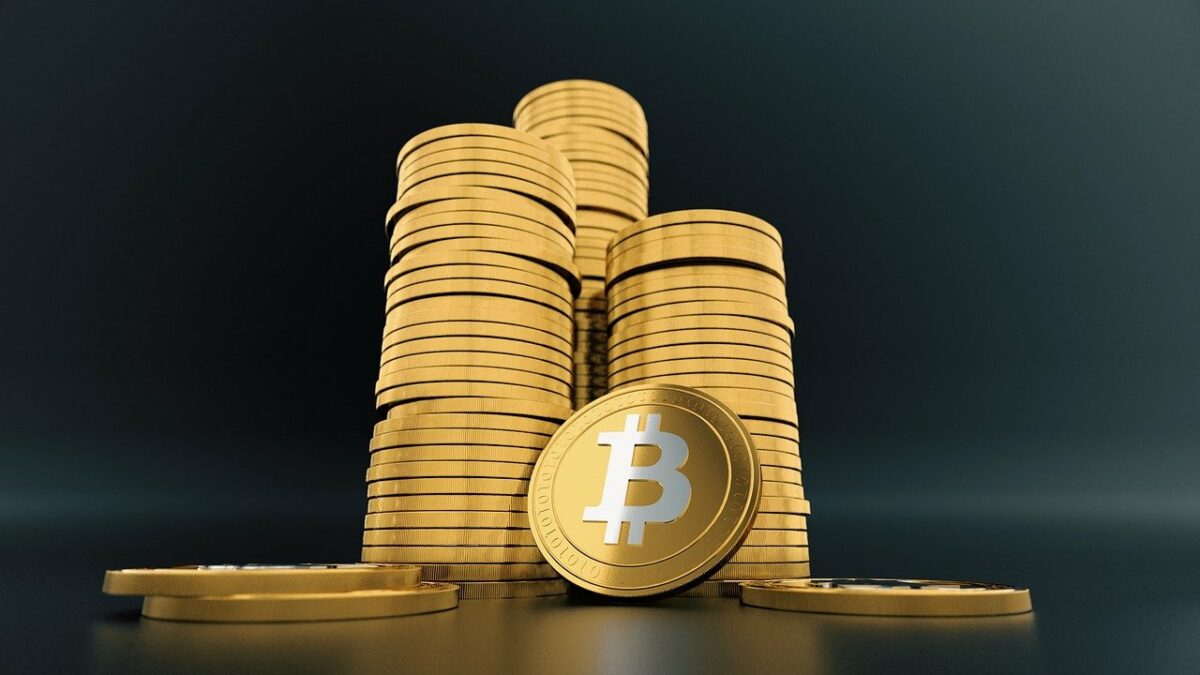 After the market witnessed mayhem in early January, the crypto-verse is now on the path to recovery. The global cryptocurrency market cap recovered by 2.5% in the last 24 hours. This, while Bitcoin’s dominance remains under 40% on CoinGecko.However, reversing its last week’s slide, BTC managed to gain by 12% over the past week to trade near $42,500, at the time of writing.

Marcus Sotiriou, an analyst at the UK-based digital asset broker GlobalBlock explained that among broader positive sentiments, there has been a bounce in the crypto-markets as well. He explained,

“Sentiment around the crypto market has dramatically improved over the weekend as Bitcoin has also broken out of a downtrend on the RSI dating back to October – Bitcoin broke out of two similar downtrends on the RSI within the past year, which both resulted in incredible rallies, hence potentially foreshadowing a Bitcoin rally to the upside.”

As per the market charts, the Relative Strength Index (RSI) touched oversold levels on 8 January. Soon after, the momentum indicator went under the horizontal 30 reference level before a trend reversal was seen. The RSI has been above the 50 reference level since then, keeping the sentiments bullish.

Having said that, the GlobalBlock analyst believes that if Bitcoin’s rally continues, it will see strong resistance at $44,000-$45,000. This, on the back of continued uncertainty in the stock market.

Inflows for the second week

“Altcoins have reacted tremendously and are set for a green week ahead.”

The positive sentiments are also seen in the digital asset inflows for the second straight week. CoinShares‘ digital asset investment products saw inflows totalling $19 million last week ending 28 January. The report further noted that “while small, it continues to suggest investors are beginning to cautiously add to positions at these depressed price levels.”

Here, it is worth noting that 65% of the Bitcoin investors are profitable at the current price levels. Even though it is a significant improvement over the past week, 4% of the total investors are breaking even and 30% are at a loss.

CryptoQuant’s research also looked at the supply changes between 25 January to 5 February to conclude that the “HODLING incentive has been dominant.”

The Bitcoin Fear and Greed Index has also turned neutral after a downward spiral with fear over the past few days.

With this, regulatory announcements can be a big influence on Bitcoin’s price in the coming days, just like it has been over the past week. Sotiriou added,