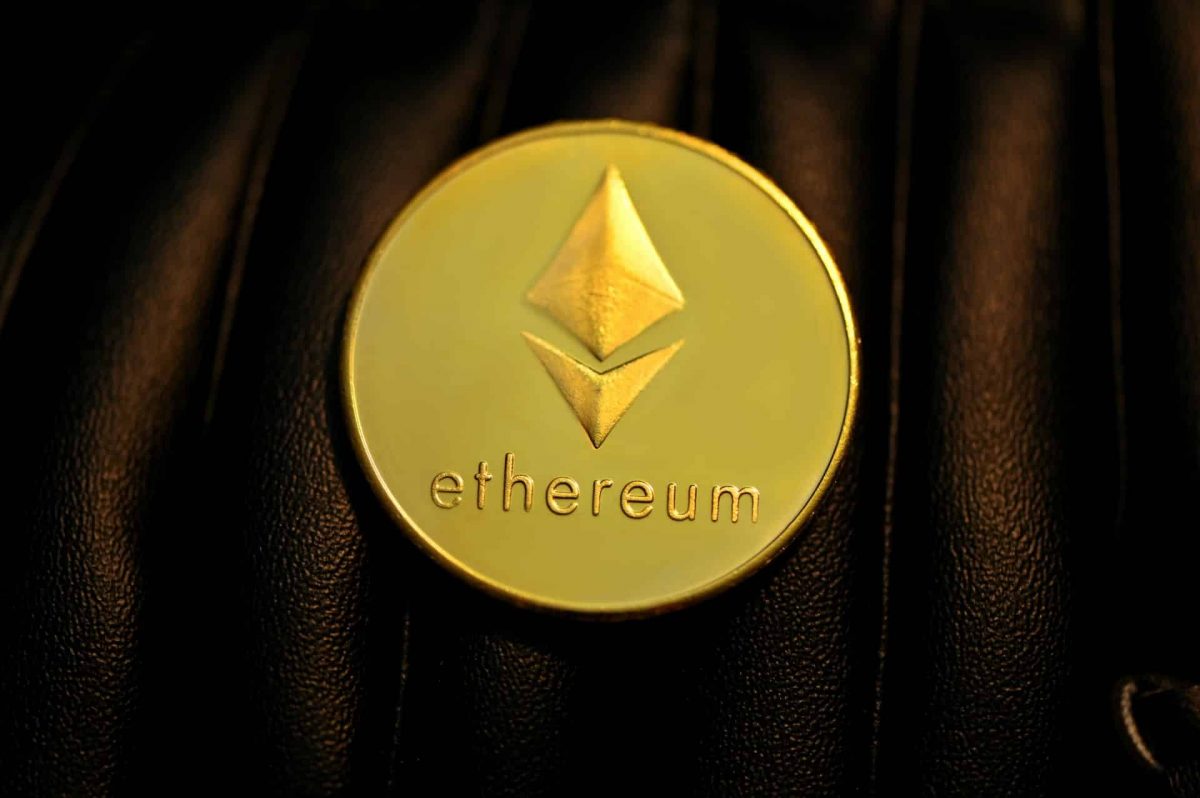 The much-talked about Ethereum [ETH] Merge is around the corner, and things seem to be heating up in the mining community.

The leading altcoin has adopted a more environmentally-friendly Proof-of-Stake (PoS) consensus mechanism. This has put miners in a tough spot as they will be pushed out of business post-Merge.

While some miners are looking forward to a hard fork, others are choosing to shift to other networks.

Recently, one of the largest Ethereum mining pools, Ethermine made an important announcement. It stated that the mining pool will switch to withdrawal-only mode once the Proof-of-Work (PoW) mining phase is completed. This means miners would need to shift to a different coin in order to carry out their mining operations.

“All Ethermine stratum servers will be shut down, and you will no longer be able to connect your miner to the Ethermine Ethereum pool. In order to receive a final payout of your unpaid balance, it will be possible to trigger a manual payout on your individual Dashboard page.”

However, Etheremine recommended miners join its other high-performance mining pools for multiple tokens. These include ETC, RVN, ERGO, and BEAM.

Lack of support for ETH PoW

On one hand, the ETH PoW community is receiving support from multiple exchanges, such as Poloniex Exchange, which has already listed two potential hard fork tokens on its platform.

Additionally, mining pools like Ethermine have decided not to offer any dedicated support for such tokens. However, the Ethereum PoW community is continuing its efforts as it released the first batch of contracts to freeze.

*** We recommend everyone withdraw their ETH from all the pools before the hard fork !!!

ETHW Core released the first batch of contracts to freeze.
In total, there are 85 contracts and around 140 million ETH tokens. pic.twitter.com/sIFKb0dY6q

Which way to go?

As suggested by Ethermine, several miners have entered the Ethereum Classic network as its total hash rate has increased considerably over the past few months.

As per 2miners’ chart, ETC’s hash rate gained upward momentum in July. And, it has been following an upward trajectory since. Thus, indicating an influx of new miners in the community.

The surge in ETC’s price was a good signal for miners to enter the network, as they will be able to generate more profits.

Apart from ETC, a slight increase in ERGO’s hash rate was also registered a few days back as it reached 15.24 TH/s for a while, further establishing the fact that miners are shifting base from Ethereum.

However, the Ethereum PoW community does not think that switching to ETC would be a viable option for them.

In a recent open letter drafted by the ETHW community, they mentioned that ETC only has a mere 27 TH/s of computational power compared to ETH’s 996 TH/s.

As a result, they worry that the ETC network won’t be able to accommodate all of the ETH network’s processing capacity.

Ethereum: Assessing reasons behind decline in daily revenue on network

Cardano investors should know this reason behind ADA’s 14% freefall