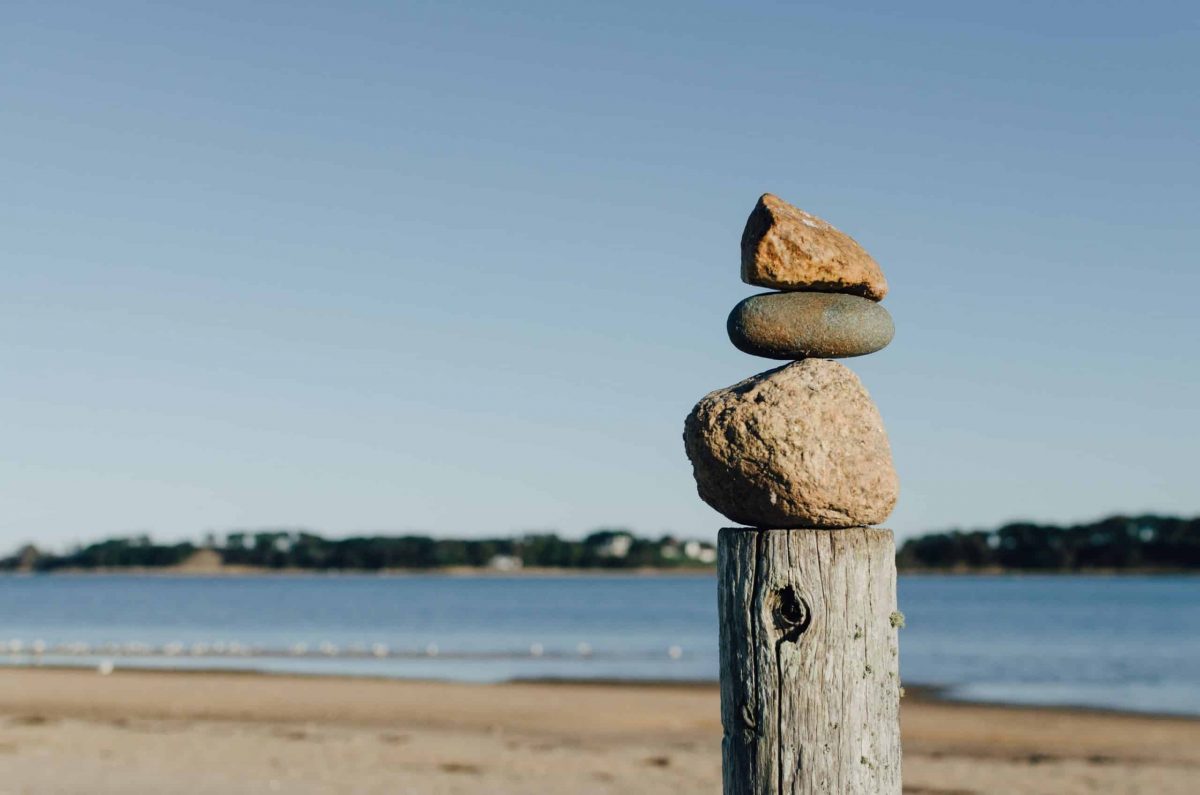 Laxity in corporate internal controls may have exacerbated FTX’s collapse, according to new CEO John J. Ray III. He pointed out that in his 40 years of legal and restructuring experience, there are four common factors that escalate a bankruptcy crisis.

These are deficiencies in internal controls, regulatory compliance, human resources and system integrity. FTX’s situation is no different. If anything, the case of the troubled exchange could be worse.

According to the initial petition filed on 17 November, John Ray identified three key internal control deficiencies that got FTX into this mess.

First of all, FTX had poor and distorted financial reporting. By comparison, FTX US and its U.S. affiliates were audited by Armanino LLP, a firm John Ray admitted to knowing well.

FTX International and its affiliated companies, however, were apparently audited by Prager Metis. Ray claimed that he had no recollection of this firm from a professional perspective. Interestingly, the audited financial statements of Alameda Research are not fully discoverable yet.

Therefore, the published financial reports cannot be trusted as the process may have been subverted by Sam Bankman-Fried (SBF).

In addition, there were no disbursement controls for FTX’s funds. There were also no supporting documents for the alleged loans from FTX funds that were purportedly used to purchase real estate in the Bahamas. Not to mention the $1 billion and $0.5 billion personal loans to SBF and Nishad Singh, FTX’s Director of Engineering, from Alameda Research.

Worse, the loans were approved and disbursed through a “chat platform,” rather than a verifiable and auditable platform.

Ray also found that there were no records or defined responsibilities for most FTX employees and contractors. According to a New York Times report, some employees were living together and romantically involved.

Such relationships could easily undermine labor relations and erode the overall corporate culture.

In addition, some  senior employees were unqualified and inexperienced. For example, Caroline Ellison, the CEO of Alameda Research, boasted that she needed only a basic knowledge of mathematics to become CEO of the company.

The integrity of the FTX system was compromised

Mr. Ray also confirmed that SBF and Mr. Wang were the only individuals who had access to the digital assets of FTX and its subsidiaries worldwide. The only exception for access to digital assets was LedgerX, an FTX subsidiary regulated by the Commodity Futures Trading Commission (CFTC).

Unfortunately, the only way to access these assets was through an insecure group email account. Such a practice is unacceptable in management because the group email account was the root user for accessing the private keys of the digital assets held. As a result, the private keys and confidential FTX data could easily be compromised by cyber hacks.

Overall, these corporate control laxities have brought FTX to ruin. There is a reason why corporate governance takes precedence in any organizational system and subsequent alignment with shareholders’ interests. Take it away and things fall apart.

Will Tether’s [USDT] assurance be enough to calm the FUD