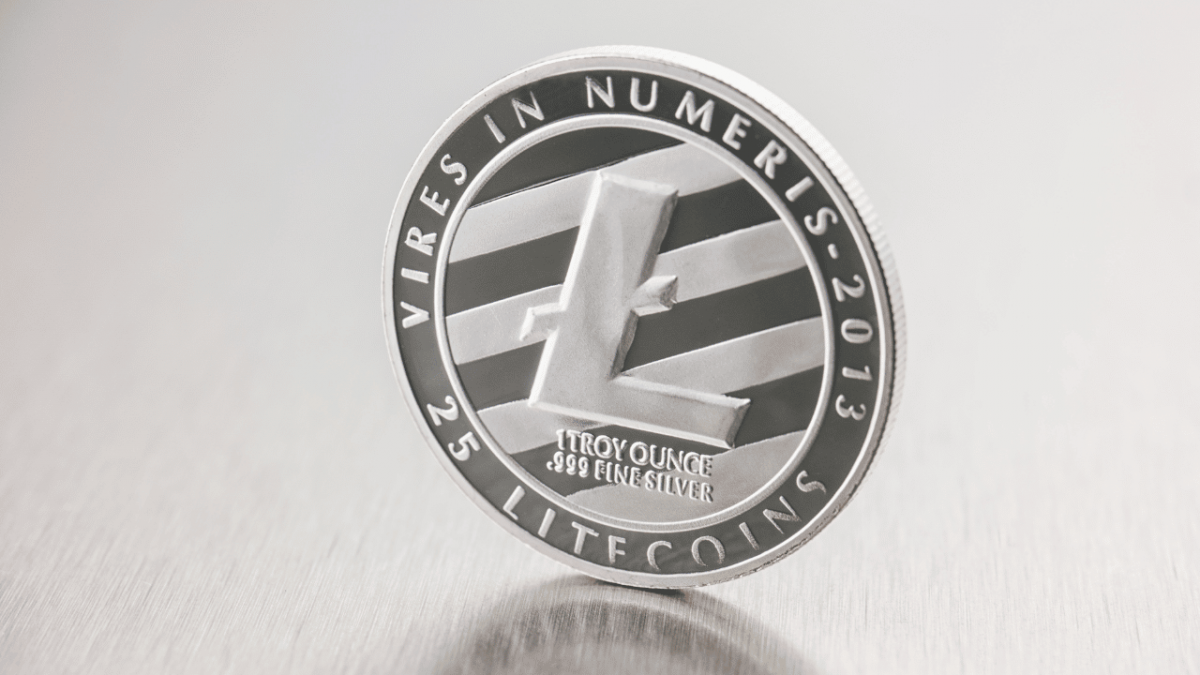 Litecoin’s [LTC] recent rebound from its trendline resistance (white, dashed) well-positioned the coin to retest its long-term support zone in the $51-$56 range.

Meanwhile, its latest hike pushed LTC beyond the limitations of the EMA ribbons over the past 24 hours. A sustained rejection of higher prices near the immediate resistance can hinder its near-term recovery.

LTC found a close above its EMA Ribbons

LTC has been projecting its inclination to induce a buying rebuttal from the $51-$55 range for over four months. As a result, the recent rebound from this range set the stage for the buyers to post double-digit gains over the last week.

The bullish engulfing candlestick on 10 November steered the near-term trend in favor of bulls while aiming to retest the $63.7 resistance. In the meantime, the EMA ribbons kept looking north to depict a growing buying edge.

An inability to break the $63-barrier can help sellers provoke a pulldown towards the EMA ribbons followed by the $56-support. Any close below this support can expose the alt to an extended decline.

Any hike beyond the $63-level would aid the buyers in testing the first major resistance in the $69-$70 range.

The On-Balance-Volume (OBV) saw a streak of lower peaks over the past week while the price appreciated. Any strong reversals on the OBV can affirm a bearish divergence in the coming sessions.

The Chaikin Money Flow (CMF) marked slight improvements, but was yet to cross the zero mark to confirm a bullish edge.

The investor sentiment is wobbly

According to Santiment, LTC’s 30-day MVRV turned positive after its most-recent gains. This trajectory unveiled positive investor sentiment, at the time of writing. However, market-wide uncertainties would rather make the coin more fragile to volatile movements.

Moreover, the alt’s development activity has been on a downtrend since peaking in late October. Nonetheless, the targets would remain the same as discussed.

Going long on UNI? Read this before making a decision