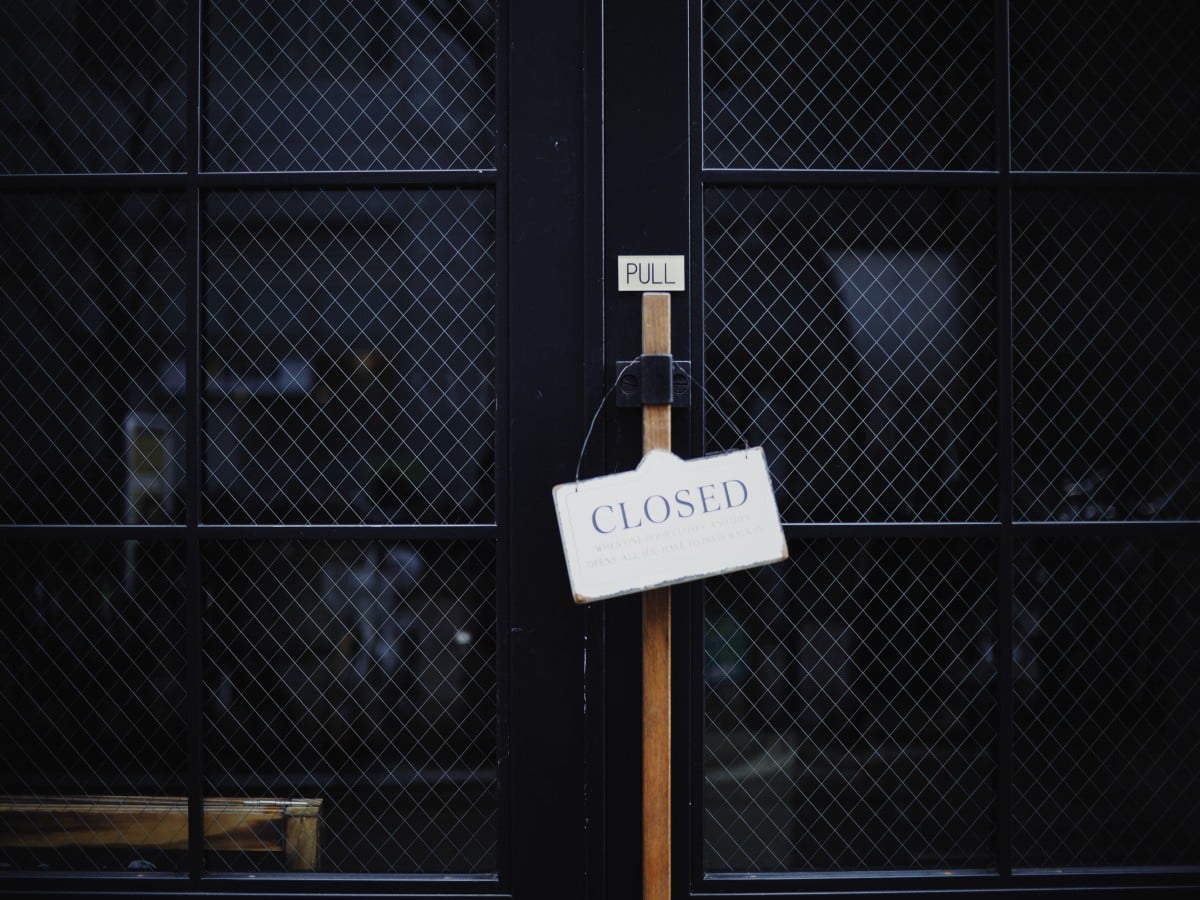 On 23 November, Quix, the largest NFT marketplace on Optimism, announced its decision to cease operations by 28 February 2023.

Quix built an Optimism ERC-721 bridge which now forms part of Optimism’s codebase. The same allowed for NFTs sales worth 4,033 ETH to be transacted during the 10-month period, data from Dune Analytics revealed. 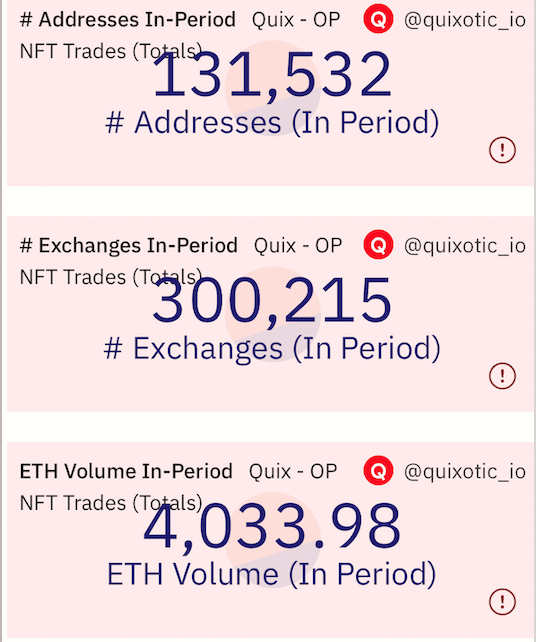 According to the press release, Quix stated that its code would “become freely available for the community to leverage and build with, starting January 6, 2023.” In addition, Quix assured NFT collectors on Optimism that NFT trading would soon be redirected to OpenSea. Finally, for NFT creators, Quix confirmed that its launchpad would remain available till 18 January 2023.

When Optimism launched its OP token in May, Quix volunteered to be a governance delegate. Before its final cessation, Quix confirmed that it would “continue to participate in Optimism’s governance in the short term, but encourage token holders who delegated to the Quix team to re-delegate to others.”

Interestingly, when Quix announced its decision to cease operations, Stratos, “the largest NFT marketplace on Arbitrum,” also confirmed that it was winding down operations.

Despite news that the largest NFT marketplace on its network is closing down, Optimism’s native token OP continued to ride the wave of positive price correction.

According to CoinMarketCap, OP was trading at $0.9229 at press time. Its price was up by 5% in the last 24 hours, with $70 million OP tokens traded within the same period.

At the time of writing, positive investors’ sentiment trailed OP. In fact, according to Santiment, OP’s weighted sentiment shared a positive reading of 0.513.

It is trite to point out that since FTX collapsed, investors’ sentiment has oscillated between positive and negative. The press time positive bias towards OP mirrored the general conviction in the cryptocurrency market.

In addition to this, despite the turmoil in the market, many OP holders held at a profit and have since held since August. The asset’s MVRV ratio, at press time, was 75.12%.

This suggested that if all OP holders sold their tokens at the current price, they would realize double profits on their investments.

What Mt. Gox’s example tells us about crypto’s future after FTX