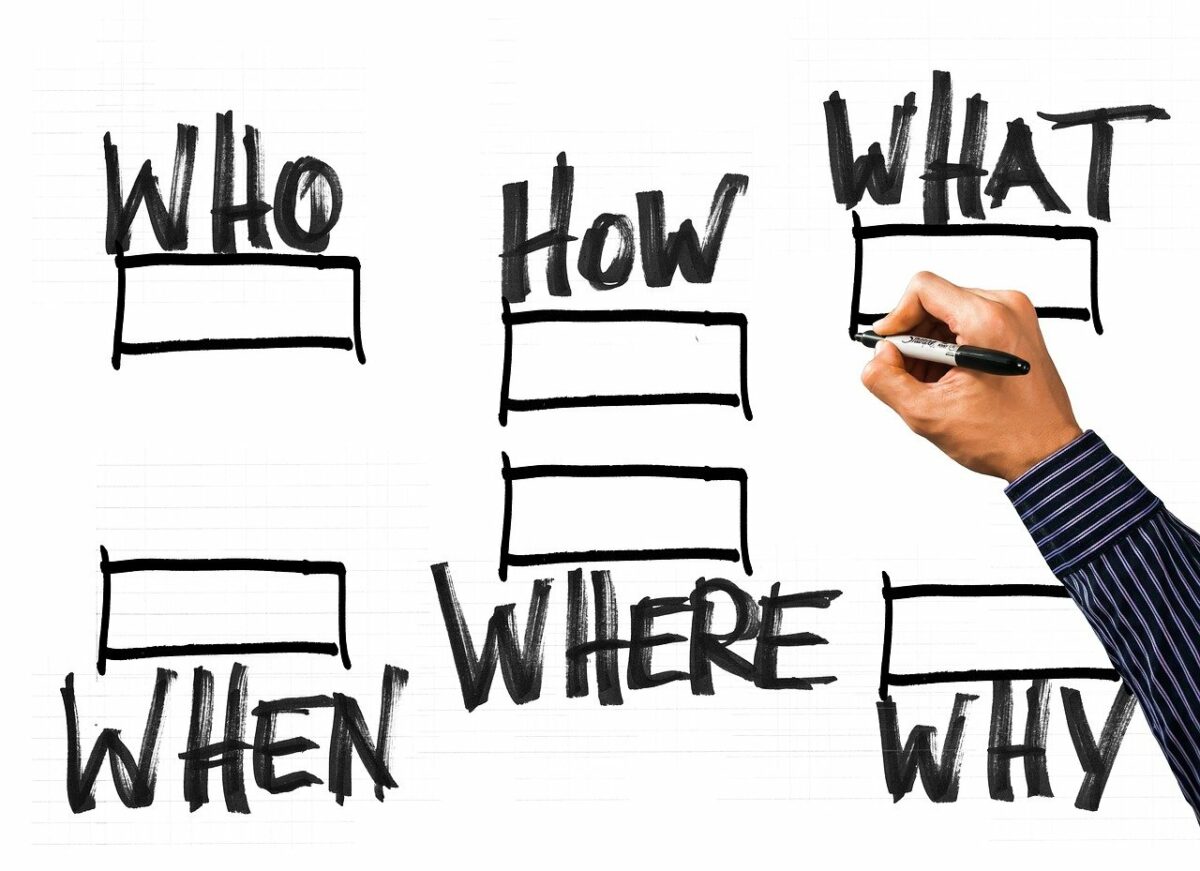 In light of the crypto-market’s recent fortunes, popular lending platform Vauld has halted trading, deposits, and withdrawals. The company’s management disclosed that it is “suffering financial issues” in a blog post on its website. Released a few hours ago, a statement from Vauld CEO Darshan Bathija claimed,

“This is due to a combination of circumstances such as volatile market conditions, the financial difficulties of our key business partners inevitably affecting us, and the current market climate which has led to a significant amount of customer withdrawals above $197.7 million since 12 June 2022 when the decline of the cryptocurrency market was triggered by the collapse of Terraform Lab’s UST stablecoin, Celsius network pausing withdrawals, and Three Arrows Capital defaulting on their loans.”

Additionally, it declared that “immediate action” would be in the “best interest” of all parties involved. The company will now look at “all relevant options,” including reorganisation and restructuring. These options are important to best safeguard the interests of its stakeholders, the blog added.

Is the market to blame?

At this moment, users of the platform won’t be able to deposit money into the system or withdraw it. In fact, the firm won’t be responding to any new requests or instructions from users. Furthermore, “special arrangements” will be made for customers to settle margin calls associated with collateralized loans.

The decision to stop withdrawals was made weeks after the company reassured customers that it was solvent and operating normally. Vauld denied having any connection to Three Arrows Capital and the insolvent cryptocurrency lender Celsius in a statement on 16 June.

At the time, it claimed that it “continues to function as usual notwithstanding tumultuous market conditions.” However, based on the aforementioned statement, it’s clear that the firm is now doing a 360.

While Vauld claims to have no direct connection to the failing companies, the wider financial contagion is certainly affecting it. According to today’s disclosure, the platform was seriously hampered in its ability to function normally due to a bank run. During the same, users withdrew more than $197.7 million in less than a month.

The why of it all

Needless to say, Twitter is now flooded with explanations and speculations. Binance’s CZ, for instance, took to social media to say,

“… careful when using platforms that require VC funding, they often don’t have a real business model yet.”

According to Coin Crunch India’s Naimish Sanghvi, there might be two possible reasons for this incident. The first – They are insolvent, which means they lack the resources to compensate users who have made deposits or purchases on the exchange. Second, it’s a step taken to prevent a further bank run.

Sanghvi went on to say that to be able to pay off any debt and/or be in a position to easily weather the weak market, the platform needs to earn more money. If Vauld becomes insolvent, users will be refunded only after paying off all shareholders from the sale of its assets. On the contrary, users will just have to wait till Vauld gets more money if it’s a preventative measure, he added.

“The first sign of trouble at a Crypto platform is when withdrawals are suspended for longer than a few days/weeks.”

Bitcoin whales are accumulating, but why is BTC’s growth stunted