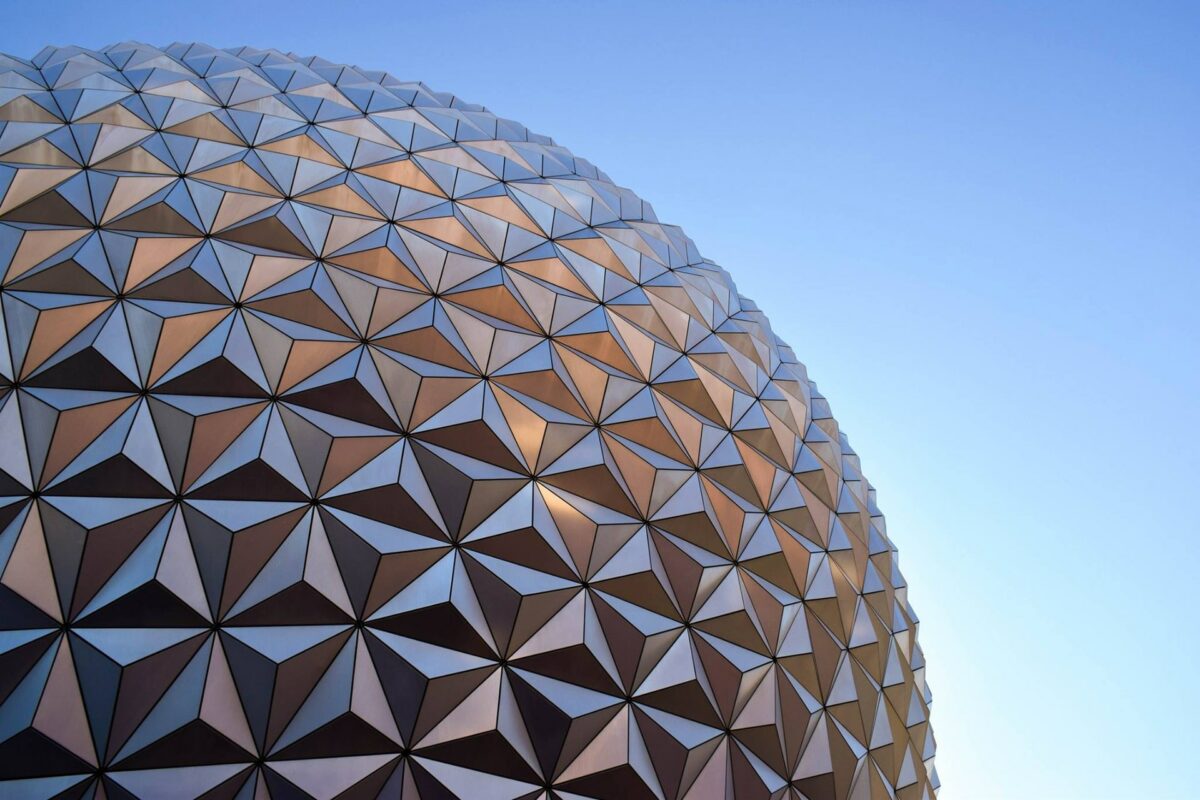 Polygon’s TVL registered a sudden hike over the last 24 hours in a surprising turn of events. Now, while that took many by surprise, upon inspection, it was observed that this hike was thanks to just one of its more than 200 protocols – Balancer.

The decentralized exchange today closed its voting on a very important proposal, one that affects the governance of the protocol.

On 24 February, a proposal for revamping Balancer’s governance process was submitted. One aimed at fixing the possibility of unjust support for a proposal from larger BAL holders.

The proposal in question submitted that going forward, the Gov Council for the protocol will have the final say in whether or not the proposal holds merit and if it should be passed. However, the Gov council would not have any voting rights.

This proposal is possibly going to pass with flying colours after voting ends today. Right now, the proposal has over 39,000 votes, all 100% in favor of the proposal.

The optimism surrounding the proposal resulted in an astonishing rise in total value locked on the dApp. Data from DeFi Llama showed that within 24 hours, TVL jumped from $2.88 billion to $6.79 billion – a 135% increase.

This reflected on Polygon as well, where the dApp is deployed, as its TVL rose by 97%.

Balancer TVL is up by $3 billion | Source: DeFi Llama – AMBCrypto

Polygon, in particular, is preferred by smaller traders for the decentralized exchange. Especially since on-chain data shows that the number of less than $100 transactions crossed over 2.27 million and trades worth less than $1000 touched 2 million.

Bigger cohorts participating in transactions worth between $1000 and $100,000, cumulatively, were just a little over 832k.

Here, it’s also worth pointing out that Balancer does have an issue when it comes to investment since 87.33% of its 36.1k addresses are suffering losses. 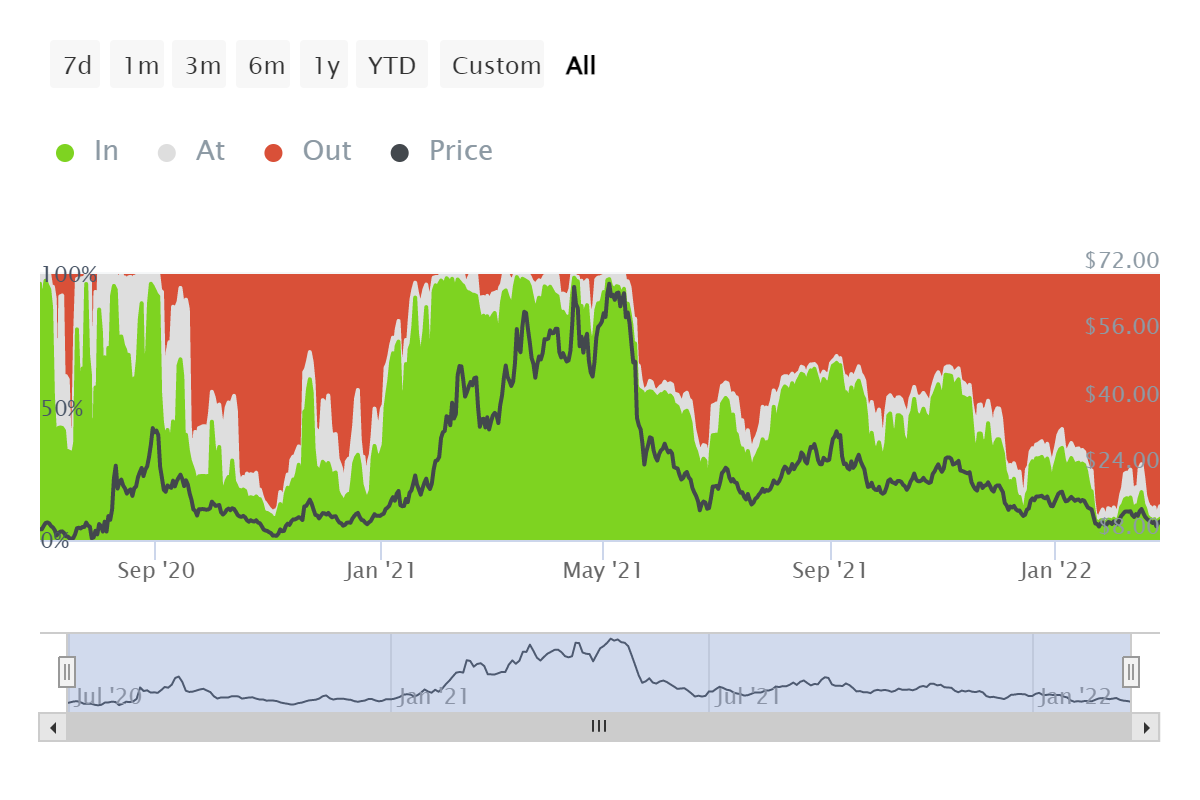 The protocol’s token, BAL, since its all-time high of $72 in May, has come down by 83% to trade at $12.1. To many, this can be seen as a hindrance in attracting new investors. New proposals and a hike in TVL might do the trick though.

Cardano holders to witness a recovery toward $1? The chances are…

Will NFTs help SOL outpace its performance to reach $140