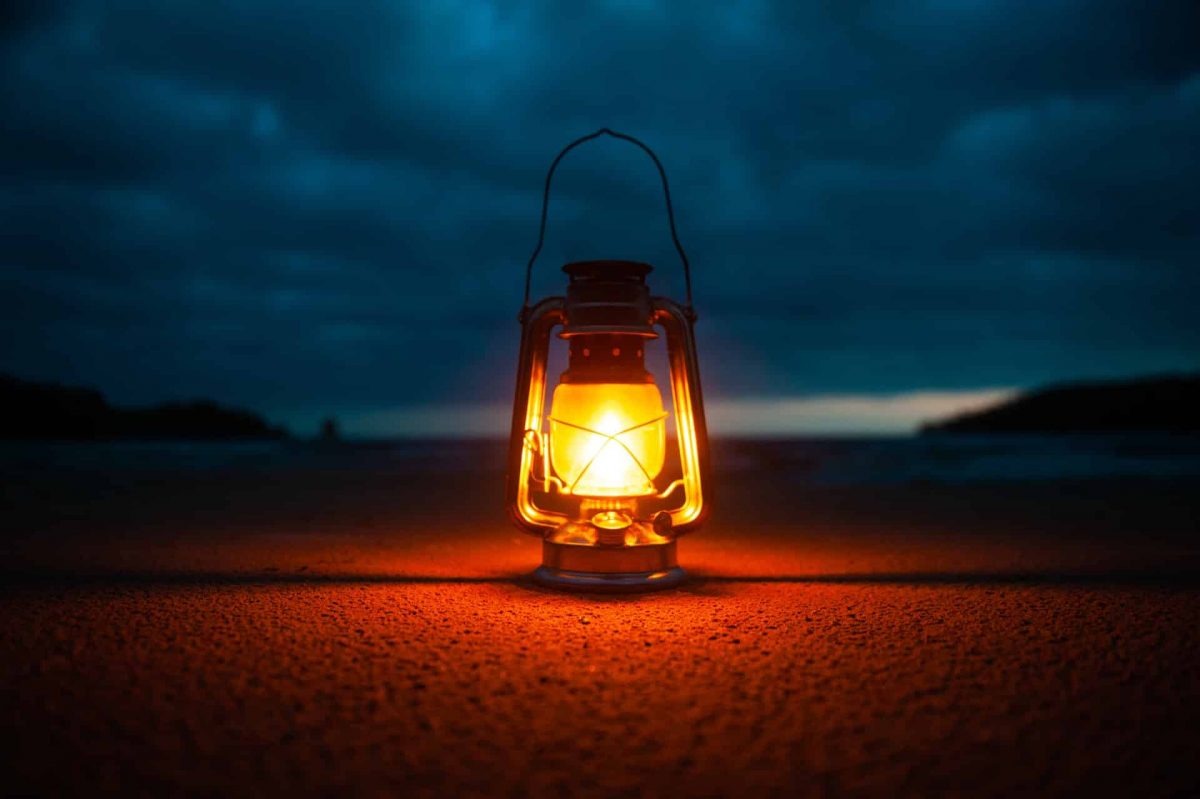 Staking rewards for Ether and Ether-backed liquid staking derivatives shot up in recent weeks. This could be attributed to increased network activity, specifically in ways that result in higher fees for network validators.

Does it mean that ETH enthusiasts finally saw post-Merge ETH’s success? Here are some insights for the same.

At the end of August 2022, the number of weekly deposits to Ethereum’s Beacon Chain stood at its lowest level ever with just a few more weeks until the Merge event. But it looks like the merge finally showcased its true colors.

Not to forget, in anticipation of the merge, there was a tangible increase in the amount of ETH staked in the days leading up to it.

At press time, the trend continues to see new heights. Consider this, average daily deposits for October have been 13,500 ETH, compared to 7,300 for August.

Looking at the graph, one of Messari’s analysts asserted, “The $stETH discount has all but vanished.” This was actually the case which was seen in the red line’s significant increase post-merge. At press time, stETH/ETH stood at 0.995, closing to the breakeven ratio of 1.

Furthermore, the seven-day moving average for annualized staking rewards on stETH, a liquid staking token backed by ether, climbed to 6.37% on 20 October. At present, the metric stood at around 5.5%, still up from just 3.5% in September, according to data from Lido Finance.

As can be seen in the graph above, staking rewards did see a turbulent journey. According to Glassnode, the ETH staking deposits figure stood at 826, at press time.

The number had dropped to 1,088 on 18 October. This meant that there was less staking and validation, leading to fewer participants involved in securing the ETH network.

Nonetheless, the recovery phase was on. Having said that, ETH inflation has fallen to almost zero, which has affected the possibilities of increased rewards.

Bitcoin [BTC]: You have a cause to laugh if you hold the king coin