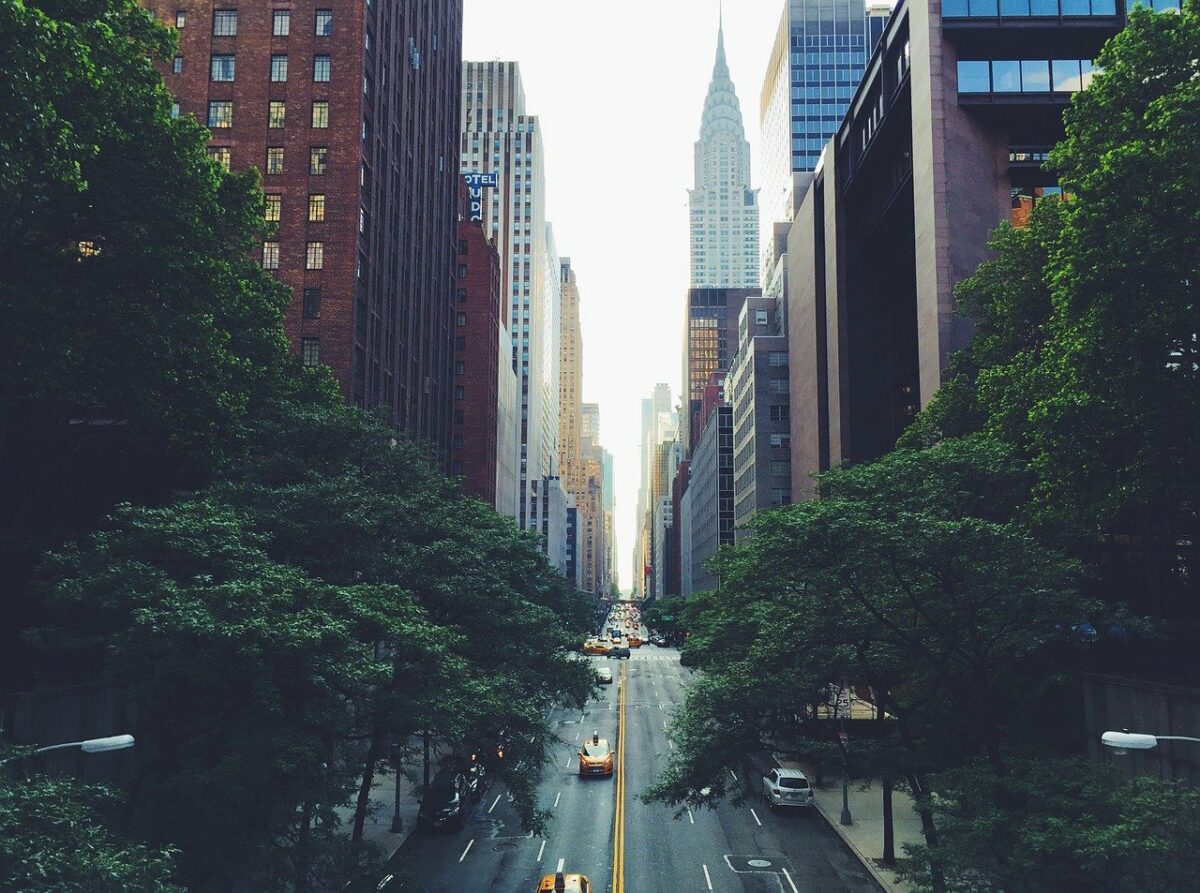 The crypto-regulatory landscape in the U.S. has been somewhat bumpy lately. While senators have often purported different viewpoints with respect to Bitcoin and other cryptos, digital assets have received a rather ambiguous categorization.

The Infrastructure Bill can be taken as a case in point, one where last-minute crypto-tax provisions sent a wave of FUD across the industry. While some senators lobbied to make amendments that would give relief to the ecosystem, a lack of unanimous agreement led to the vote being planned to go through unamended.

According to Congressman Tom Emmer, the American government needs to be revamped for the nation to fully embrace the opportunities presented by the crypto-industry. During a recent podcast, Emmer, a member of the Congressional Blockchain Caucus, opined,

“We’ve got to flush out the system with some of these long-time representatives, not the least of which is the speaker of the House. We need some new blood in the House… people who understand crypto.”

However, it is not just politicians but also investors that need to evolve for crypto’s potential to be fully realized. Older investors have lagged behind in educating themselves about the crypto-space, the Congressman went on to say.

That’s not all as cryptos have often come under criticism for their alleged involvement and use for illegal activities such as terror financing. The Treasury’s Janet Yellen is one of these critics, with the exec raising these same points a few months back.

Emmer, on the contrary, disagrees. “Cash is still king” for under-the-table transactions and bad actors trying to get around the system, he said. In fact, the Congressman went as far as saying that such arguments are “baselessly used” by government representatives.

What should be done then? A crypto or a FinTech subcommittee within the existing financial committees would be a start. What’s more, contrary to his previous views that the government must just “get out of the way,” Emmer concluded,

“Our federal government needs to start figuring out the opportunity that this provides and become a partner with the industry, instead of becoming the boss of the industry.”