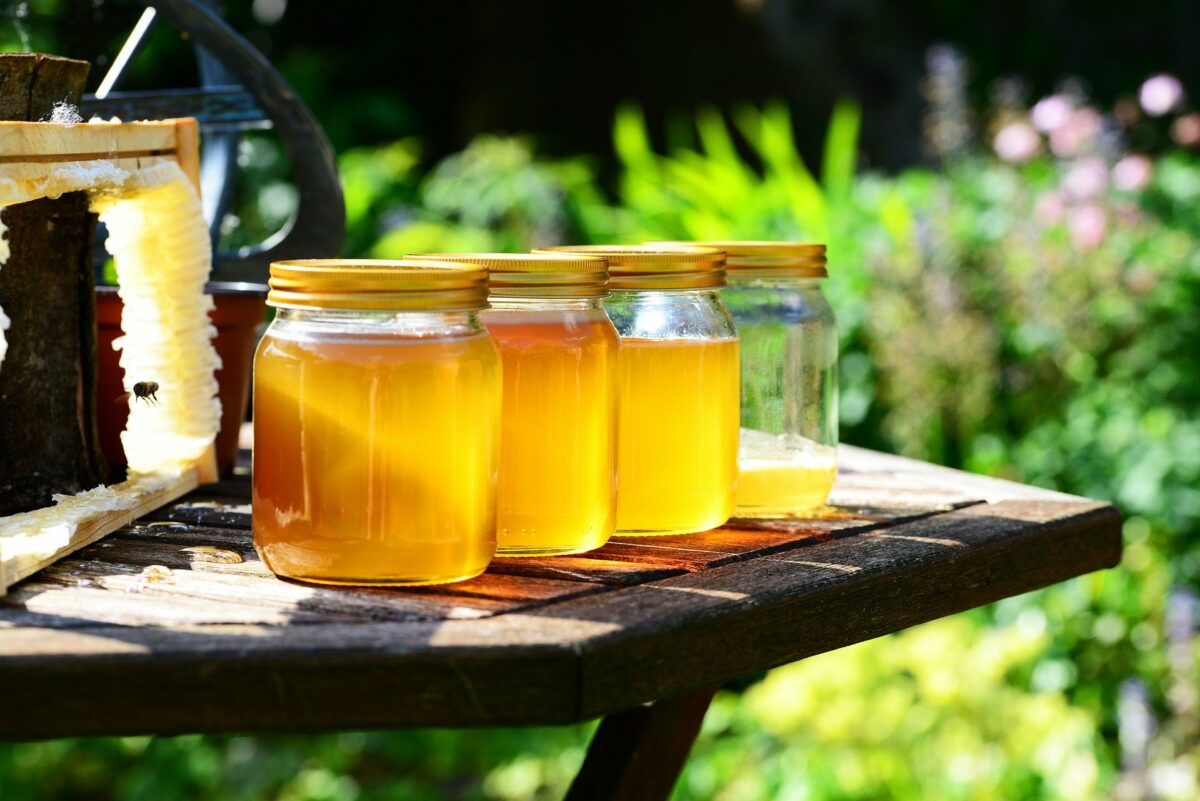 It is difficult to navigate through a choppy cryptocurrency market. With a lack of direction on either side of the trend, Ethereum is finding a bit of a bullish push yet again. For Ethereum Classic, there is a considerable lack of volatility, which is keeping the price at bay. Theta, on the other hand, enjoyed plenty of positive volatility over the past week, which has momentarily allowed the asset to recovered above 40%.

While a clear trend is yet to appear in the longer time frame, we analyzed these assets to understand whether a sharp movement is brewing on the side or not.

At the moment, strong indicators are backing ETH’s price action as well.

As observed in the above chart, Ethereum’s NVT ratio is currently on a rise over the past few days, but its average has remained low. A low NVT ratio indicated that ETH’s network is currently undervalued which means the probability of market cap appreciation is larger than a decline.

Speaking of decline, Ethereum‘s exchange inflows reached a new low last witnessed below October 2020; right before the bull-run started. It can be inferred that selling pressure is finally reaching breaking point, after inflow reached a new high of 780k on 19th May.

Will the bullish pressure rub off on Ethereum-Classic?

With Ethereum Classic, its early May exploits might be strongly behind its cause at the moment. Since 3rd June, the asset has hardly defined any breakout with trading volumes being extremely scarce. The position under the 50-Moving Average isn’t great either.

Inactivity in price action has strongly affected int Weighted Social Sentiment as well, with the coin exhibiting irrelevance, with neither positive nor negative commentary.

Collectively, ETC may execute a strong recovery if the entire market pulls back up but its previous highs of $170-$180 may not be met for a very long time.