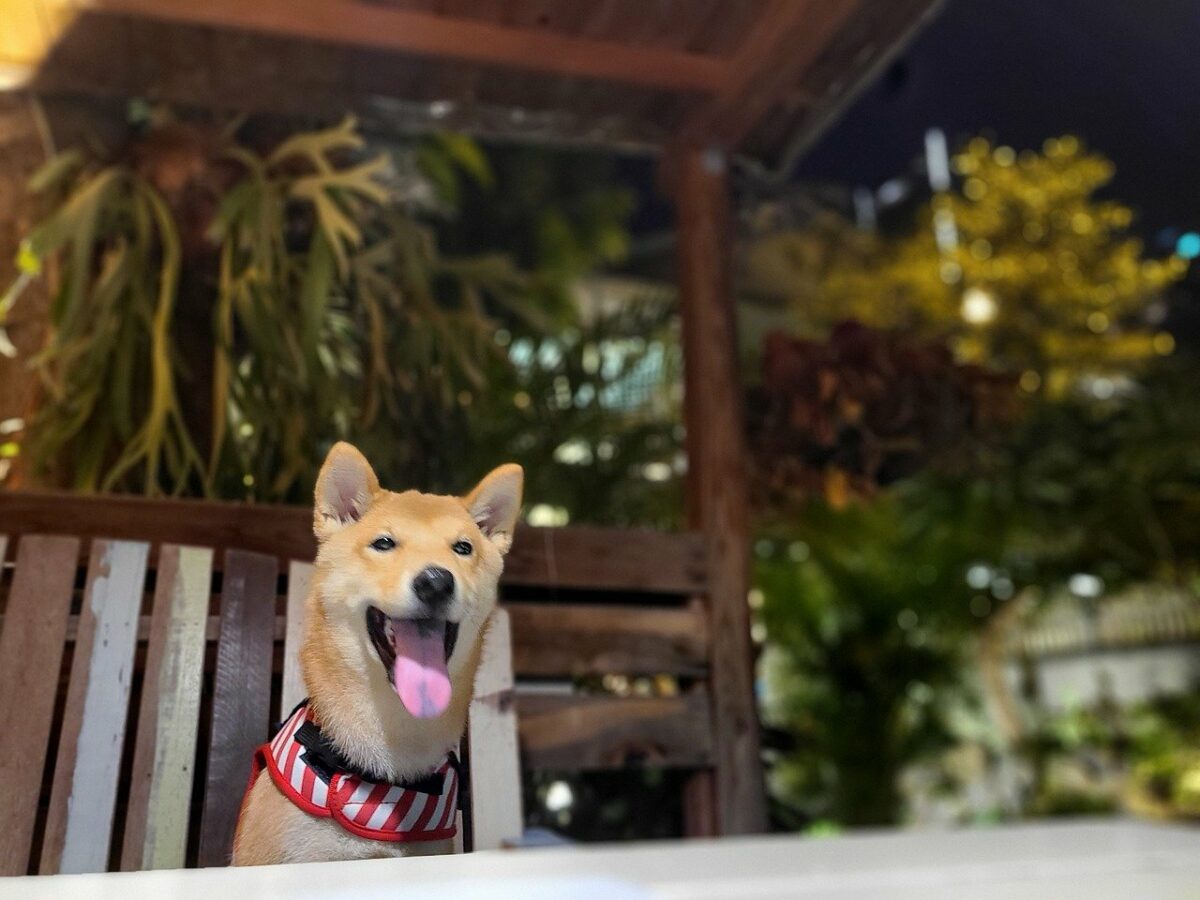 Shiba Inu’s price is in a tight spot as it knocks on the last support level. A breakdown of this barrier could lead to a steep correction with a massive loss for holders. Therefore, market participants need to be careful of the crypto-markets in the near future.

Earlier today, Bitcoin’s price crashed after news of Russia attacking Ukraine broke. The ripple effect of this depreciation was felt by Shiba Inu and other altcoins in the market. The concept of recovery, while interesting, is dependent on how the situation resolves itself.

While predicting the outcome seems unlikely, Shiba Inu’s technicals reveal that a support level at $0.0000207 will be critical in determining the near future of SHIB.

A bounce off this barrier will be the key to recovery. In this case, investors can expect Shiba Inu’s price to make a run at the $0.0000235 hurdle after a 13% ascent.  In a highly bullish case, however, the meme coin could tag the volume point of control at $0.0000276.

Although the bullish scenario makes sense, investors should be skeptical mainly due to the bearish crossover between the 50 and 200-day Simple Moving Averages (SMA). Moreover, the meme coin has slipped below the volume point of control for quite some time, further lending credence to the bearish outcome. 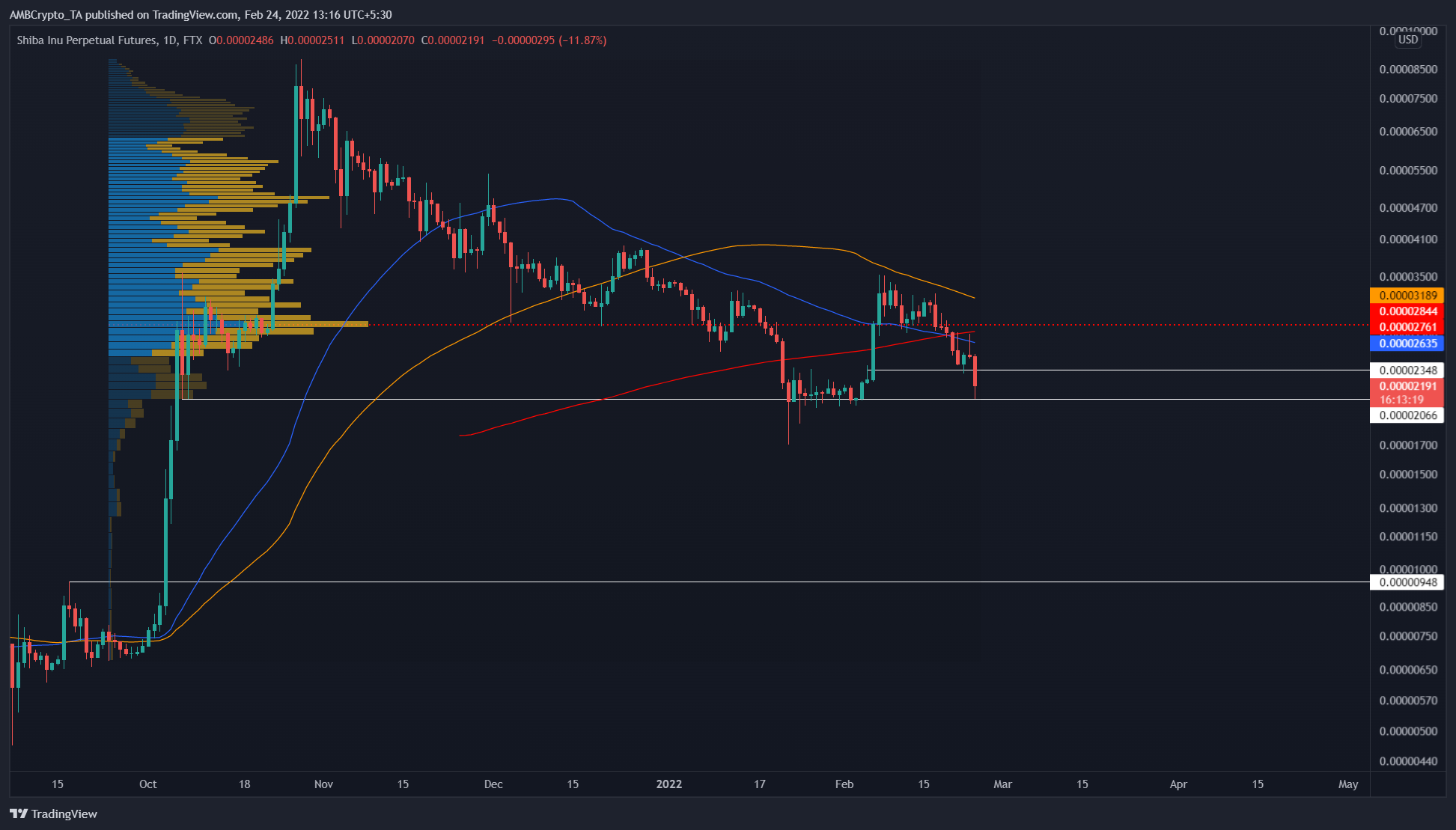 An eye on profits?

The 365-day Market Value to Realized Value (MVRV) model was hovering at 14.4%, at press time, indicating that the possibility of a sell-off remains. This indicator is used to approximate the average profit/loss of investors who purchased SHIB over the past year.

While the market is on the fence for Shiba Inu’s price, a bearish scenario will play out only if the $0.0000207 support level is breached. However, if buyers step in and decide to accumulate, there is a good chance SHIB could trend higher and retest the volume point of control at $0.0000276.