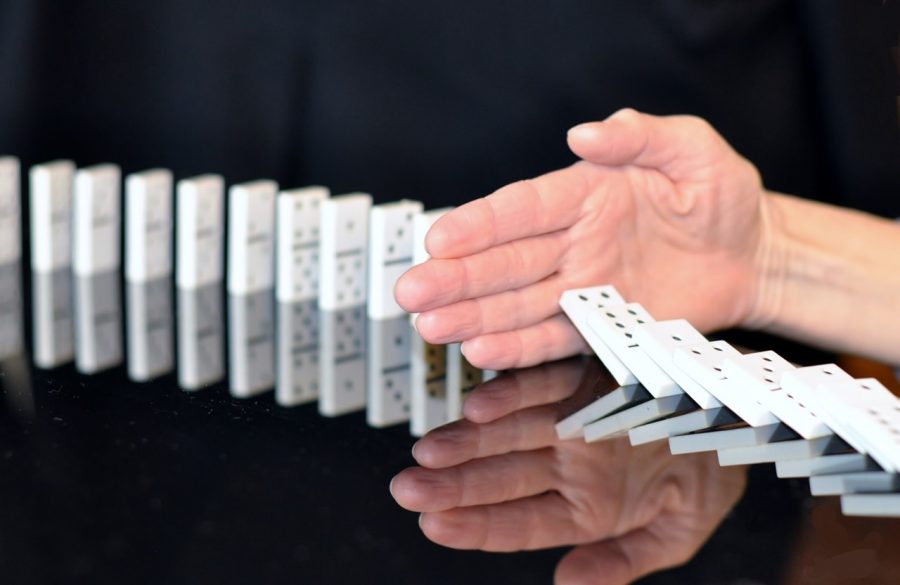 There are a number of investors who happened to get into cryptocurrency at a very early time during the crypto economy’s history. Jed McCaleb is incredibly wealthy thanks to his early investments into the digital asset space, specifically when he co-founded the company, Ripple.

Jed received reimbursement of nine billion XRP coins for helping to create the company and his role as the first CTO. XRP’s price has been surging right from the start of April. After having traded mostly sideways throughout February and March, XRP’s uptrend in April continues to remain uninterrupted. At press time, XRP was trading at $1.38 and had a market capitalization of $67 billion, making it the 4th largest cryptocurrency in the market.

According to data from XRPscan, over the past 10 days, co-founder of Ripple, Jed McCaleb dumped roughly 140 million XRP from his “tacostand” wallet, which was named and activated when McCaleb was still working with Ripple.

The aforementioned transactions mainly comprised 8,399,180 XRP over seven transactions, four transfers of 12 million XRP, and two carrying 22.6 million tokens each. With reference to a fiat equivalent, that is a hefty $194,941,391 in USD at the time of writing. The remaining balance in Jed’s wallet amounted to 453,861,016 XRP.

XRP enthusiast and Blockchain researcher, Leonidas Hadjiloizou monitored McCaleb’s XRP sales and tweeted about the dumps regularly on various occasions. This time was no different. He recently tweeted:

Jed will be selling 22.6 million XRP per day for the next 7 days (including today).

That's 158.2 million in a week. A bit off from my calculations (expected 40+ per day) but still a high amount.

What was distinctive to the researcher was McCaleb’s sales, which are happening in smaller amounts. As he stated in his tweet McCaleb is selling 22.6 million XRP on a daily basis rather than 40+ million.

On the contrary, he remained critical of the ex-Ripple CTO’s holdings and further added,

“McCaleb’s XRP riches may dry up by August or September of this year.”

With DeFi, two coins stand out YFI and Aave…here’s why