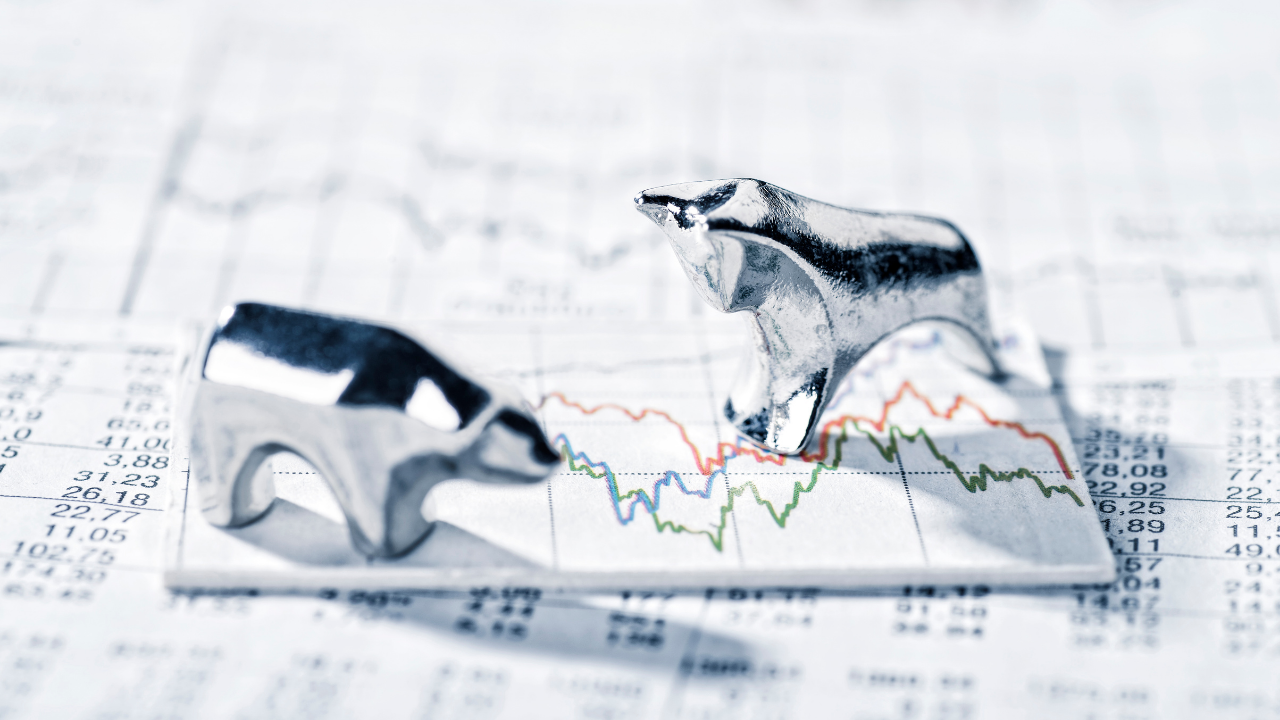 As foreseen in the previous article, MATIC continued its downward trajectory towards the 61.8% Fibonacci support while breaking down from the bearish flag on its daily chart.

From here on, MATIC aimed to retest the crucial $1.45-$1.52 range near its Point of control (POC, red) before positioning itself to make a trend committal move. If the bulls fail to step in this range and counter the sell-off, the alt would likely succumb to its prevalent bearish tendencies. At press time, MATIC traded at $1.631, up by 11.27% in the last 24 hours.

The recent bearish flag reaffirmed the selling spree as MATIC fell below its 20-50-200 EMA to test the $1.4-support. Post an over 57% decline from its ATH, MATIC picked itself up from the $1.2-mark after hitting its 4-month low on 24 February.

Since then, the bulls were keen on reclaiming the vital 61.8% Fibonacci support. Thus, the alt saw a strong rejection of lower prices as it jumped above its long-term POC. Accordingly, a sustained close above the 20 EMA could propel a rally towards the 50 EMA before a pullback into its downtrend.

It becomes vital to note that the 20 EMA (red) fell below the 200 EMA (yellow) after over 13 months. This trajectory hinted at the increasing bearish influence over the past weeks. Moreover, the recent price movements undertook a hidden bearish divergence (yellow trendline) with its daily RSI.

Keeping this in mind, a possible test towards the POC would be probable in the days to come. Also, the current price is near all its EMAs, increasing the chances of a volatile move in the future. Should the bears dwindle, a retest of the 50 EMA before falling towards the 61.8% support would be likely.

The RSI broke out of its down-channel but was yet to cross the equilibrium and confirm the bullish edge. A fall below its trendline resistance (yellow) would corroborate a hidden bearish divergence that would test the 45-47 range support.

Also, the CMF withdrew itself from above the zero-line and also formed a divergence with the increasing price. This movement showed a bearish inclination.

Considering the confluence created between the divergences on the RSI and CMF, a test of the $1.45-$1.52 range would be likely in the days to come. But the investors/traders must keep a close eye on Bitcoin’s movement as MATIC shares a whopping 90% 30-day correlation with the King coin.

Facing global sanctions, do cryptocurrencies present a way out for Russia