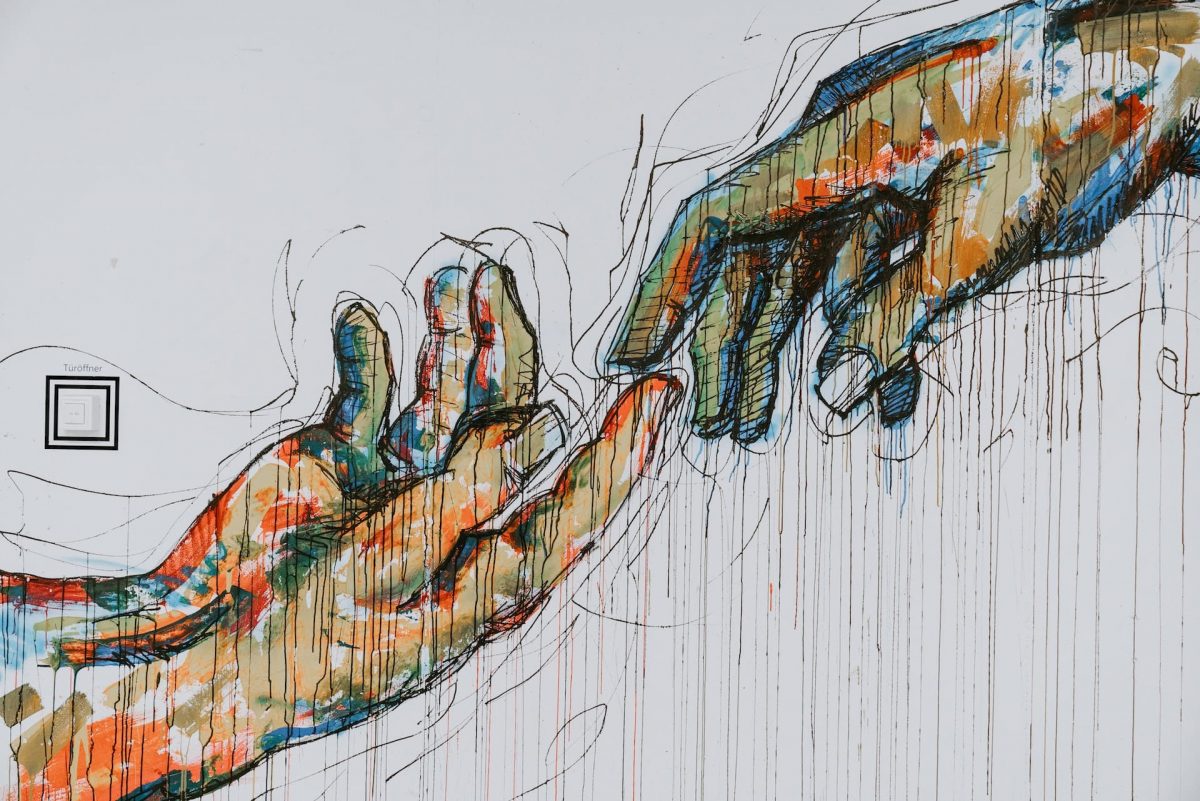 Cryptocurrency mining firm Foundry is all set to acquire two turnkey cryptocurrency mining facilities with a total capacity of 17 MW. Foundry will acquire these from the bankrupt mining company Compute North. Furthermore, it will also acquire another mining facility that is under development. These details were shared by Foundry Digital through a press release on 22 November.

Foundry would also acquire Compute North’s fleet of mining equipment as well as its intellectual property. Compute North filed for Chapter 11 bankruptcy protection in September 2022 as it owed $500 million to 200 creditors. The company’s assets were said to be worth between $100 million and $500 million.

Since then, Compute North has sold its assets to several bodies, including its own lender, Generate Capital.

A bad season for the mining industry?

Crypto mining firms around the world have been reined in by the bearish market trend. The mining industry has been plagued by a trail of bankruptcies due to rising energy costs, hashrate difficulty, and falling token prices.

A number of crypto mining firms are struggling to keep up due to these reasons. Thus, leading to many organizations filing for bankruptcy.

Last month, the Texas-based mining firm Core Scientific’s filing with the SEC revealed that may run out of cash before the end of 2022. Colorado-based mining firm Riot Blockchain Inc.’s revenue fell by over 17% during the third quarter this year.

Furthermore, Australian mining firm Iris Energy also defaulted on a loan worth $107.8 million as per its latest SEC filing. Subsequently, it unplugged its equipment used as collateral, losing a part of its mining capacity.

Several major miners facing liquidity issues could file for bankruptcy as this bear market further dips as the saga around the FTX crash unfolds.

Uniswap is changing tactics to pursue more growth beyond L1, L2- Here’s how