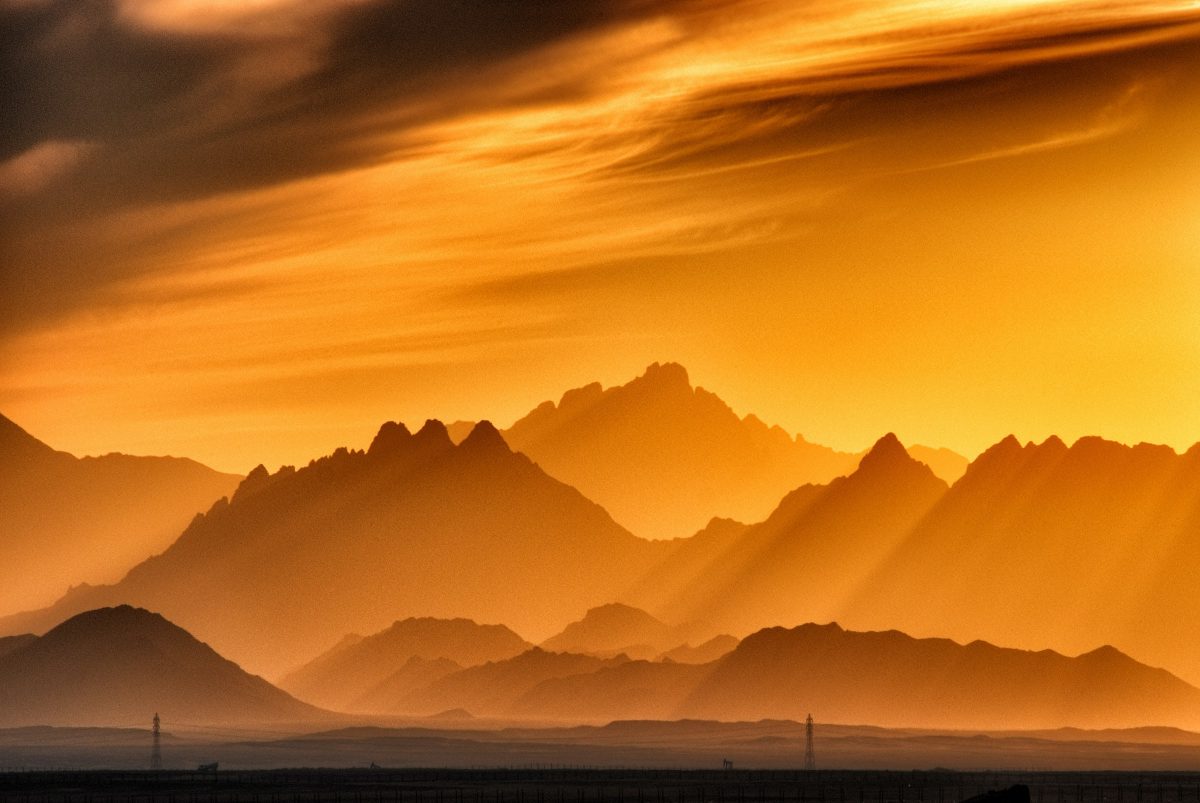 At the time of writing, Bitcoin’s price was falling again, with the cryptocurrency’s performance breaking from its rangebound behavior between $49,000 and $51,000 yesterday. And yet, despite the scale of the drop, many still expected recovery to come soon enough. In fact, a few signs were visible just before BTC’s latest fall below $47,000.

Consider this – At the time, the volatility was up to 16%, rising by 2% post the dip from its ATH of $58,330. While it’s almost given that Bitcoin will soon bounce back, it’s worth examining what will drive such recovery. On CMC’s latest podcast, Jeff Ross of Vailshire Cap spoke about the prevailing narrative during this market cycle. According to him, the narrative of Gold 2.0 is the one that is playing out.

Gold has been repeatedly mentioned in popular narratives since the flippening of gold is seen by most as a major event. Since a majority of Gold bugs are key investors and hedge fund managers, there is potential market capitalization to tap into. After crossing the $1 trillion-mark, Bitcoin is even closer to $10 trillion, with the price following the S2F model like clockwork.

Gold’s S2F ratio was 62 while Bitcoin’s S2F was 52, at press time, and this may be one of the reasons for following S2F, despite the fact that many gold bugs will still find a reason to criticize BTC’s price action.

The fact that Bitcoin’s annualized average daily volatility was observed to be above 120% and for Gold, it was a little over 20%, highlighted how the two are uncorrelated. Despite the two assets not being correlated post the decoupling in November 2020, the Gold 2.0 narrative is driving institutional investment inflows into Bitcoin. When Bitcoin’s S2F crosses 100, the flippening may occur and the comparisons between Gold and Bitcoin may cease to exist.

The cyclical movement of price, at the press time volatility of 16%, may continue in Bitcoin. In the last 24 hours alone, based on on-chain metrics, the trade volume has dropped by over 44% across exchanges. This drop in trade volume may be in response to the Bitcoin Options expiry on Deribit.

Previously, Options expiry events have had a significant impact on the price of the asset in the short-term. However, post the expiry, the price may sustain itself below its press time level, before recovering in a cyclical manner over the following month. 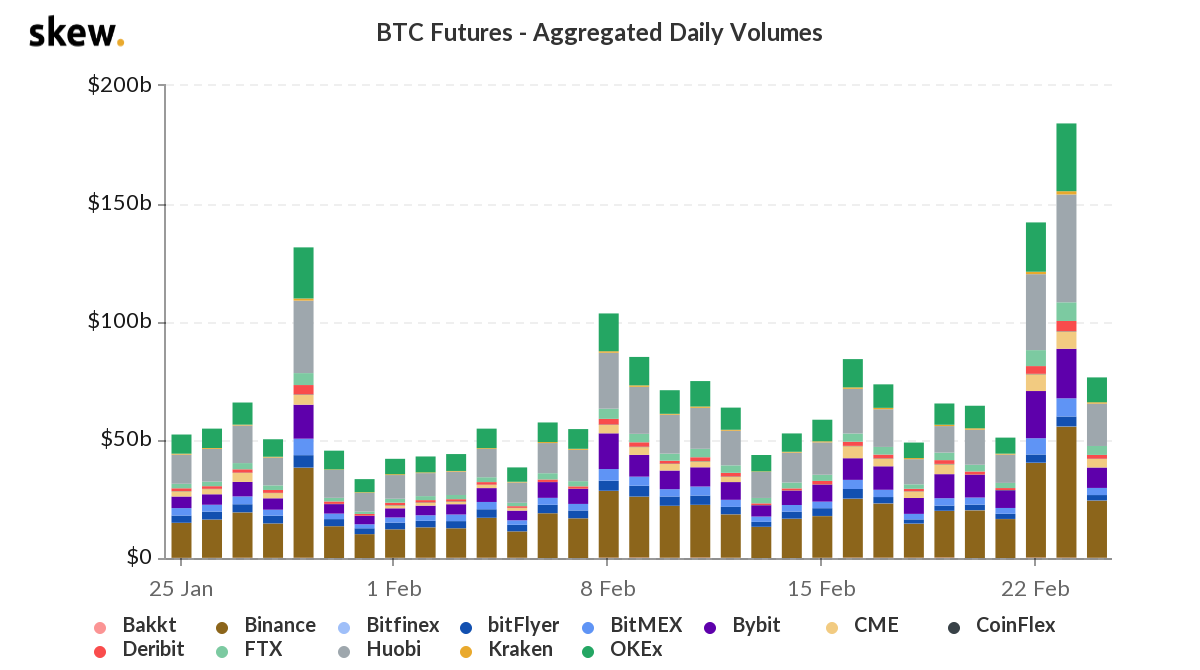 Since this has emerged as a pattern in previous market cycles, it may repeat at least until the crypto’s price recovers and trades above the $55,000-level. A few days ago, the aggregate daily volume in BTC Futures on top exchanges was close to $180 billion. With a hike in volatility expected in the near-term, the figures for the same are likely to grow even more, especially if recovery is surely underway.