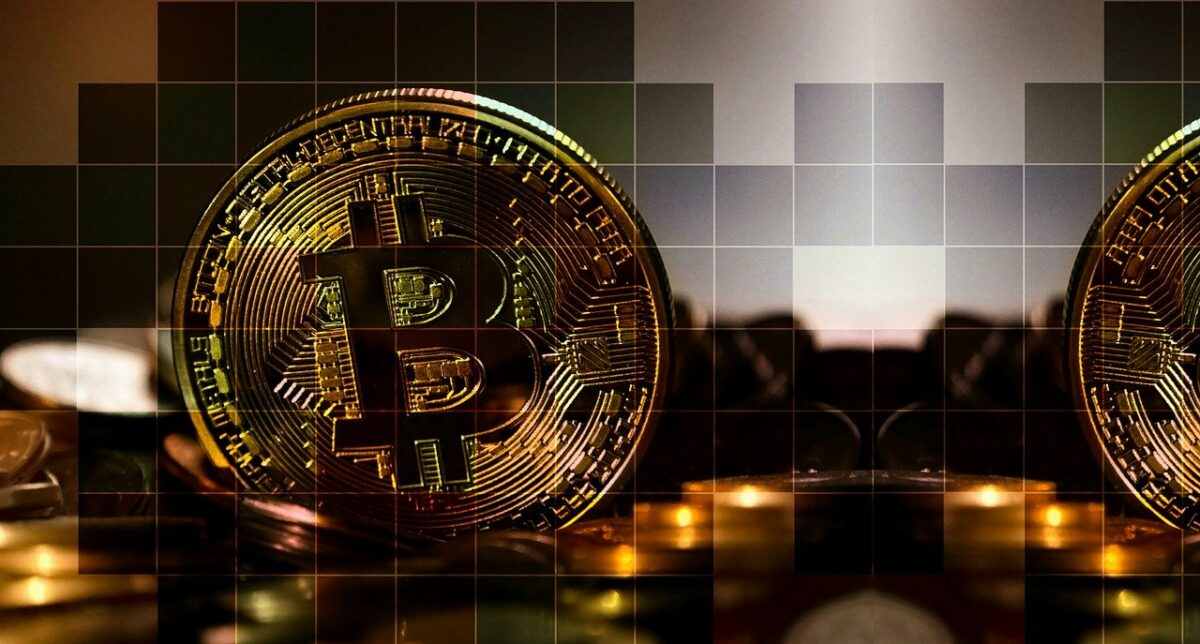 Bitcoin has been tempting the market with a big move for over a month now. After briefly oscillating above the $50k mark, the asset lost ground with a 1.53% daily price drop at press time. After a bullish few days, Bitcoin is once again unsure of its position around the aforementioned price level.

Amid such uncertainty, certain Bitcoin metrics seemed to point towards a good run for the king coin in the near-term future. And maybe, even a possible upcoming local top.

The total amount of BTC transferred from all exchanges’ wallets highlights that outflows have been overpowering inflows this last month. An increase in the same meant a decrease in BTC selling pressure. Likewise, on 2 September, Bitcoin saw $1.6B inflows and $2.2B outflows, with net flow standing at a negative $640.3M.

Further, accumulation has been a major pumping factor for BTC and as the psychological level of $50k was hit for the first time since mid-May, whale transactions exceeding $100k hit their highest level since late July.

This was a sign of accumulation by whales. What’s more, accumulating at these prices also meant that anticipation of a price rise in the future was high. 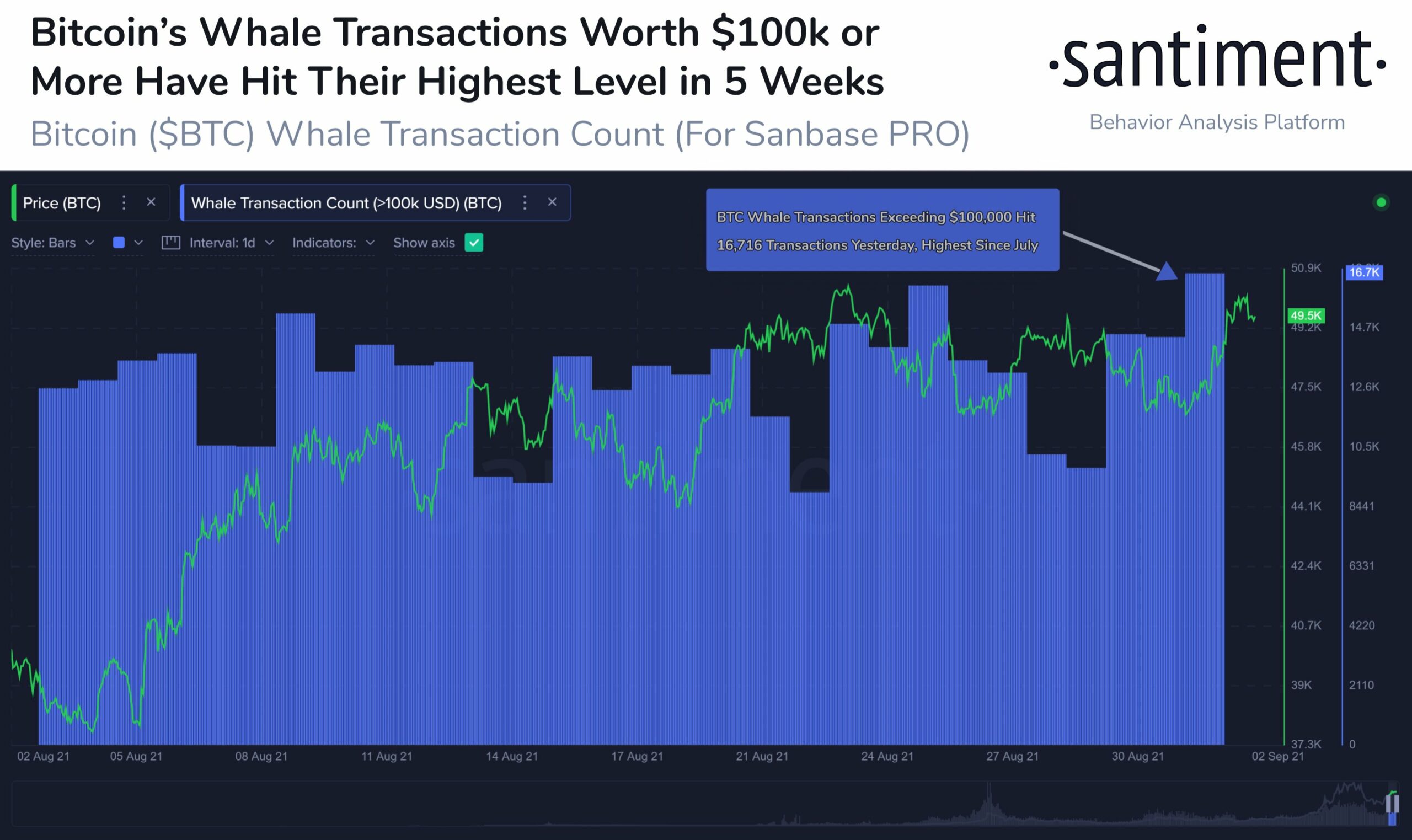 With BTC’s price oscillating around $50k, a bullish consensus among derivatives traders can be spotted. In fact, a recent Santiment report highlighted that the “BTC funding rate on Binance is going crazy.”

Historically, spikes in funding rates have coincided with upcoming price tops and while it might not happen too soon, it’s a sign that people are becoming a bit too confident about what’s going on with BTC’s price.

Additionally, the number of active addresses had its 4th best day in 4 months on 2 September while token circulation hit its highest daily mark since late July.

As the $50k mark was broken, on the same day, a hike above 1M daily active addresses was seen. This, again, seemed to be a good sign of a sustained rally. 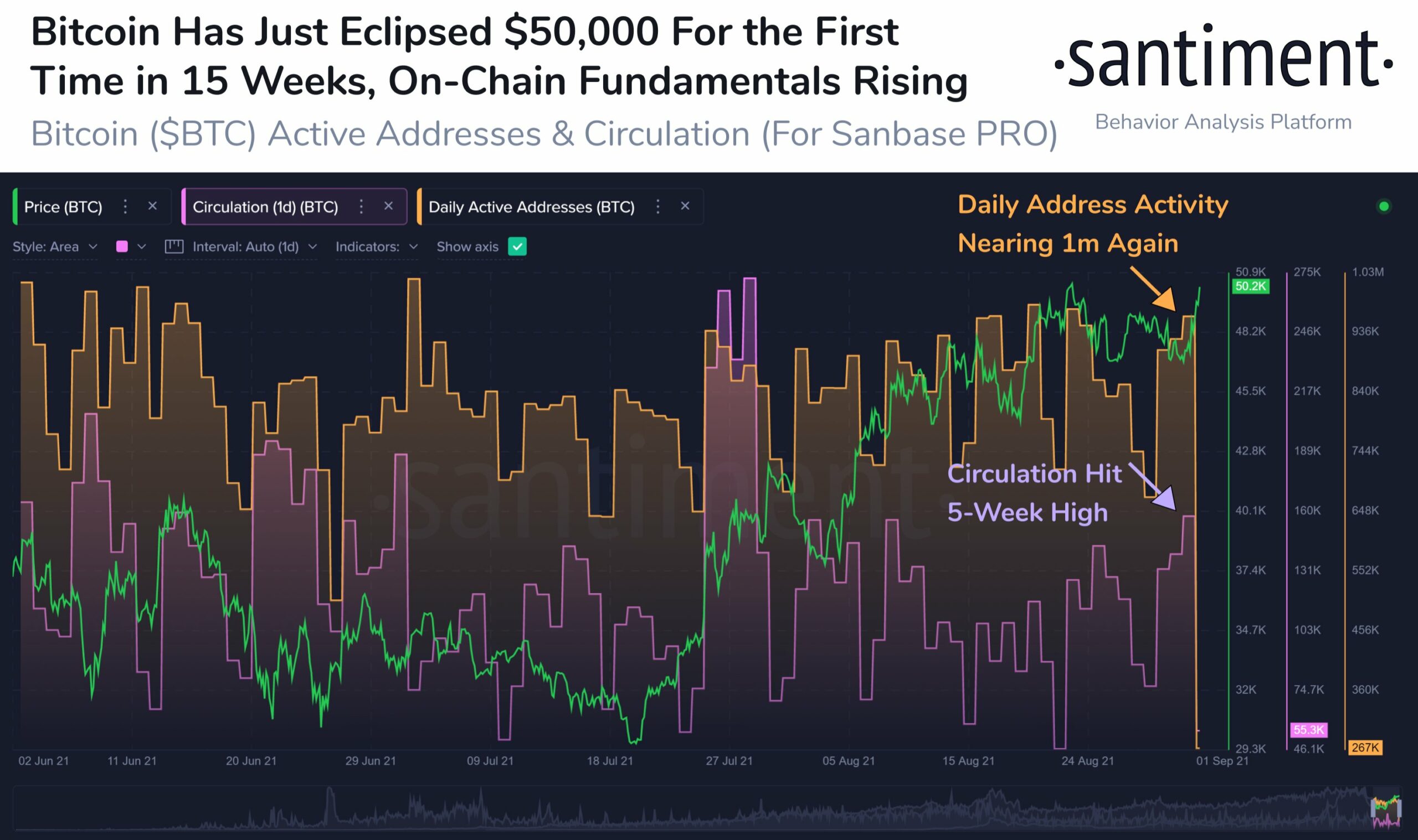 With Bitcoin’s growth looking fairly sustainable at the moment, it is notable that the king coin’s MVRV remained relatively low.

What does this mean? Well, there is still a lot of scope to grow for Bitcoin in the mid-short term before we reach dangerous levels.

Is Solana’s parallel growth with Ethereum too good to last

For Grayscale, here’s the upside to the SEC’s Bitcoin ETF approval delay