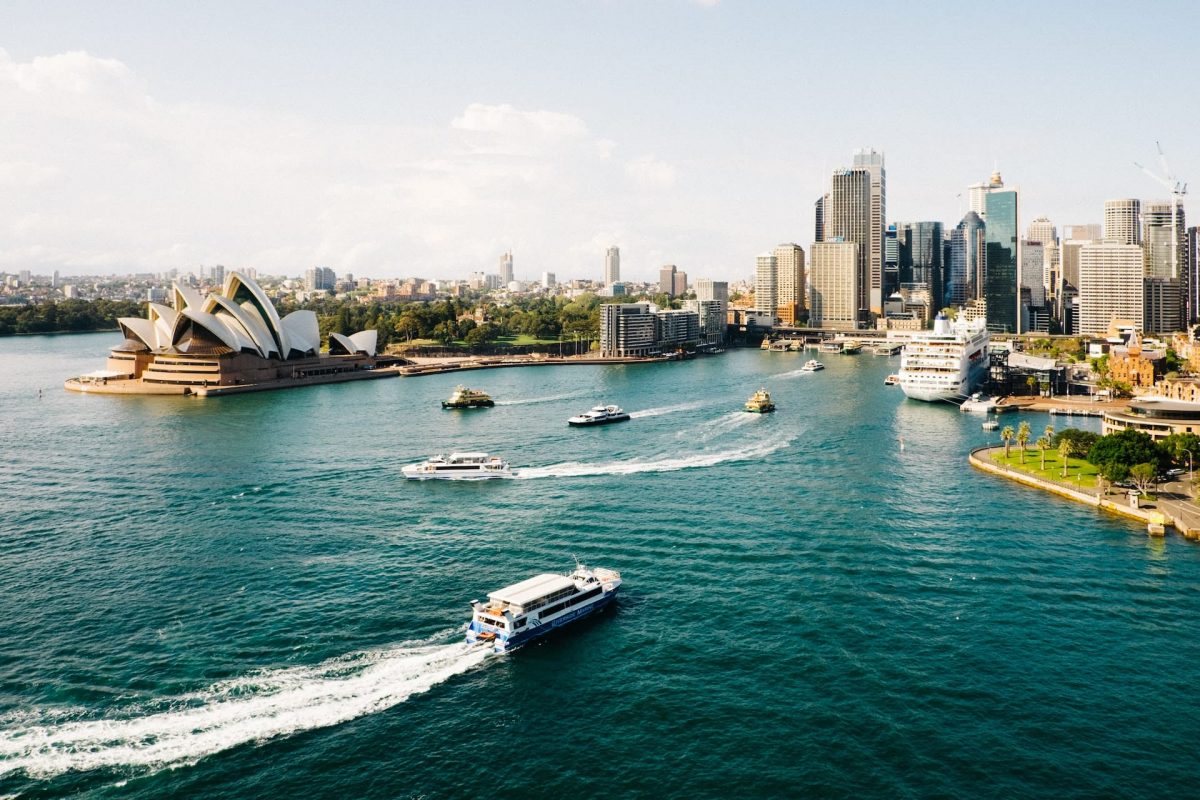 The National Australia Bank (NAB) has become the second major Australian bank to create a stablecoin, titled the AUDN. The stablecoin would allow its business customers to settle transactions on blockchain technology using Australian dollars in real-time.

Stablecoin launched on Ethereum and Algorand

According to a report by AFR, AUDN will launch on the Ethereum [ETH] and Algorand [ALGO] blockchains. NAB’s Chief Innovation Officer, Howard Silby, stated that AUDN could also serve other purposes, such as carbon credit trading and repurchase agreements.

NAB’s stablecoin is fully backed, one-for-one, with Australian fiat money held in trust by the bank. This currency comes nine months after the Melbourne-based rival ANZ created their own stablecoin, known as A$DC.

This move highlighted the growing role of banks in driving innovation in the digital economy. NAB plans to launch the stablecoin by the middle of 2023 if everything goes well.

The creation of stablecoins by individual banks has emerged after the big four banks of Australia attempted to create an industry-wide Australian dollar stablecoin early last year, but the effort failed due to competition concerns and banks being at different stages in their crypto strategy.

To strengthen safety around crypto, the Australian government has promised to establish a framework for the licensing and regulation of crypto service providers in 2023. Additionally, the country’s central bank has started a pilot test to explore potential use cases for Australia’s own central bank digital currency. The creation of CBDCs will likely be completed by mid-2023 as well.

Dogecoin sees a short-term rejection at resistance, will $0.075 be tested next?