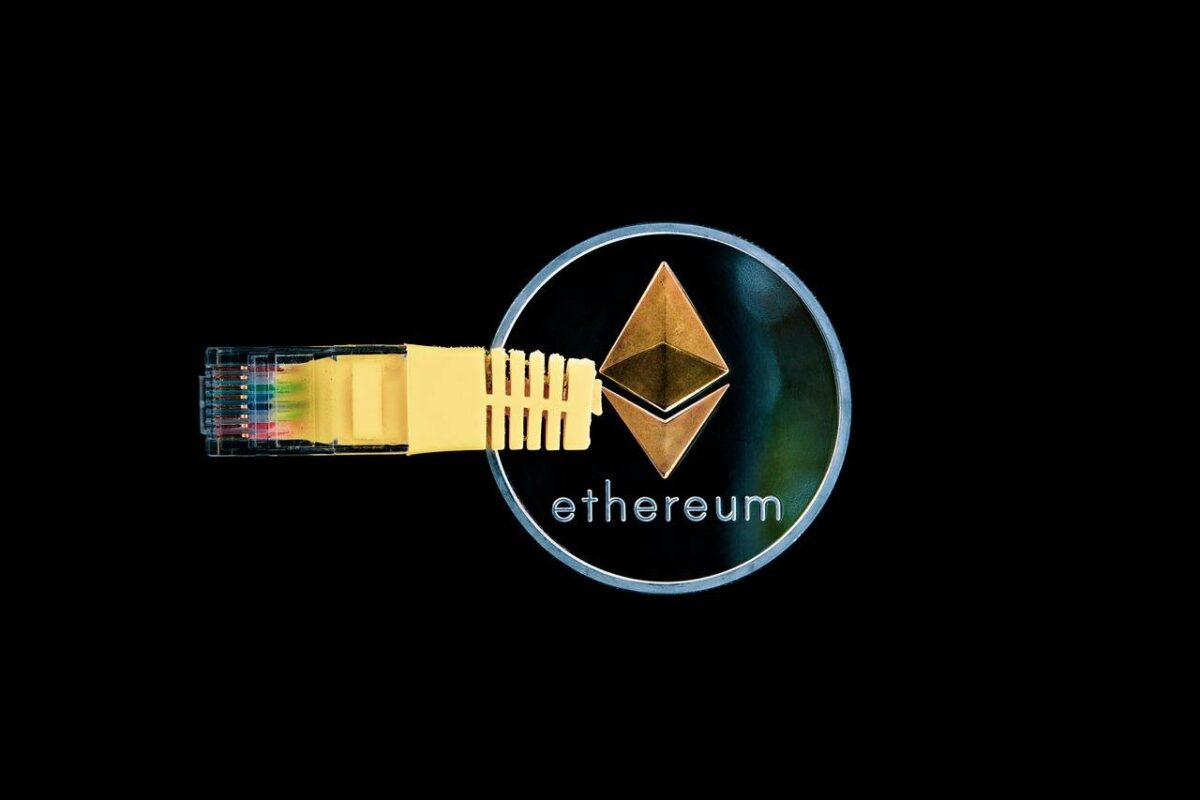 Michael Saylor, CEO of MicroStrategy and a supporter of Bitcoin (BTC), has reiterated his claim that BTC is the only commodity in the cryptocurrency market. In fact, he ruffled some feathers by claiming that Ether (ETH) is “clearly” a security.

The exec made these comments when he was questioned in an interview recently. He was asked for his opinion on the classification of both BTC and ETH as commodities. In doing so, Saylor gave a thorough explanation of what he saw to be the key distinctions between the Bitcoin and Ethereum networks. According to Saylor, only the former has stayed constant throughout time.

“I think Ethereum is a security, I think it’s pretty obvious, […] it was issued by an ICO, theres a management team, there was a pre-mine, there’s a hard fork, there’s continual hard forks, there’s a difficulty bomb that keeps getting pushed back.”

The CEO stated that it is a security because it requires ongoing software upgrades on a network that is controlled by a group or other organization. He touched upon the long-delayed difficulty bomb’s design, which he claimed will ‘kill’ the whole ETH mining business as an illustration.

According to him, Ethereum’s difficulty bomb serves as evidence that the asset is a security and is continually delayed every six months.

Saylor also thinks that one of Ethereum’s issues with regard to securities legislation is its potential to evolve. In fact, Saylor is of the opinion that people prefer an immutable decentralized protocol like Bitcoin.

Saylor also acknowledged that securities have their purposes. However, “full and reasonable disclosures” concerning these tokens are required, he added.

As the central component of the Bitcoin network cannot be changed, like the physical characteristics of gold, BTC is a commodity. He went on to say,

“If you want to establish yourself as a digital commodity, then you’re trying to create something like gold in cyberspace.”

In general, securities are fungible, tradable financial instruments used to raise cash on both public and private markets. Unlike commodities, which are seen as objects or assets with a financial purpose. Soft commodities are goods like rice or tea, whereas hard commodities are things like gold and silver.

What does the crypto-community have to say?

Well, this viewpoint is not shared by many individuals in the crypto-community. As pointed out by a number of podcasters, not even SEC chairman Gary Gensler has referred to Ethereum as a security.

In fact, some have cited the SegWit upgrade as evidence that even Bitcoin has seen upgrades in its lifetime.