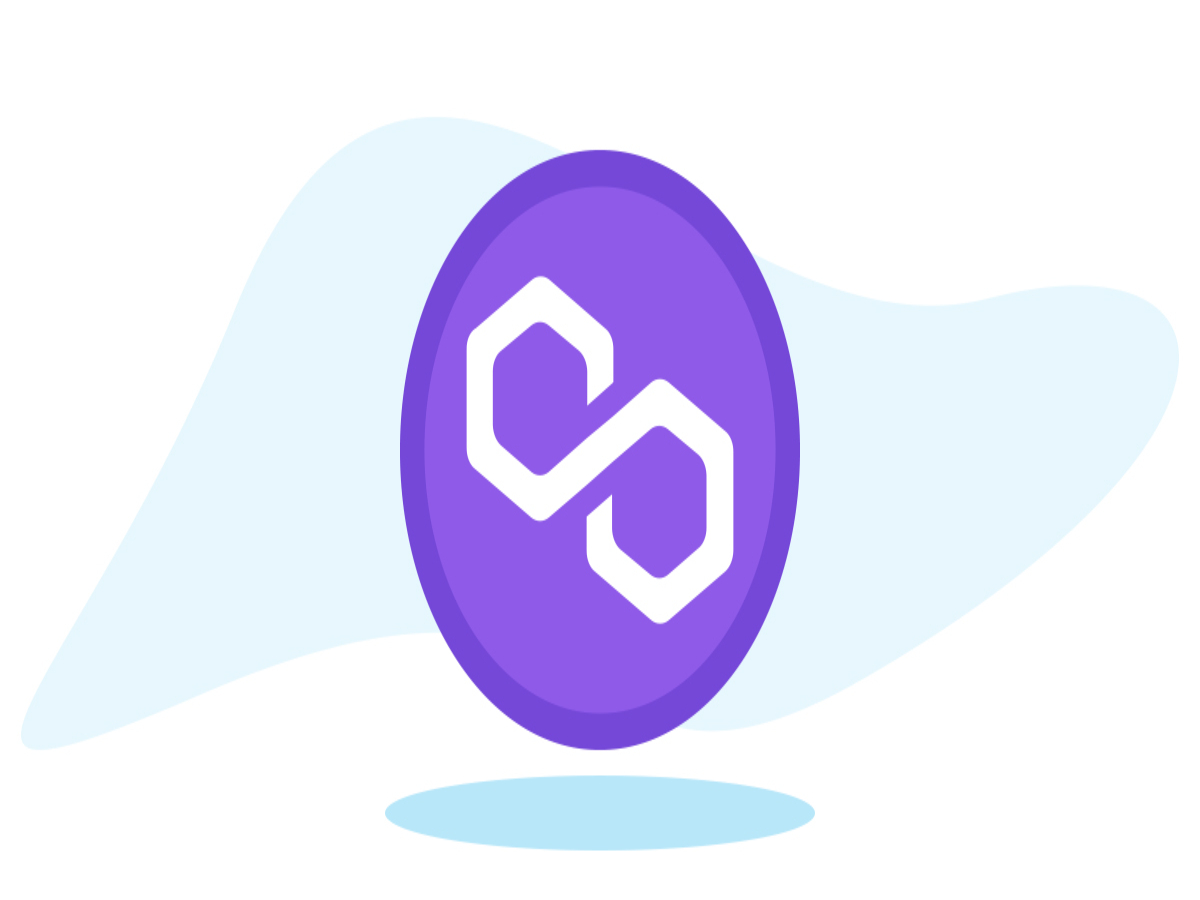 MATIC has been gaining on the charts for a month now. In fact, since 20 July, the altcoin has hiked by almost 140% to trade at $1.64 at press time. Naturally, this raises a concern – If it recovers so quickly, would it not lose as quickly too?

Now, it is important to note here that MATIC’s rally is supported by strong investors. So, the answer to the aforementioned question is probably no.

Who is backing MATIC

Back in April, when the altcoin was on its way to touch a new all-time high, major participation came from traders. Here, traders are investors who have been holding an asset for less than a month. They enter at the beginning of a rally and exit as soon as the market begins to consolidate.

This is why, back in April, the market witnessed high buying and equally high selling. 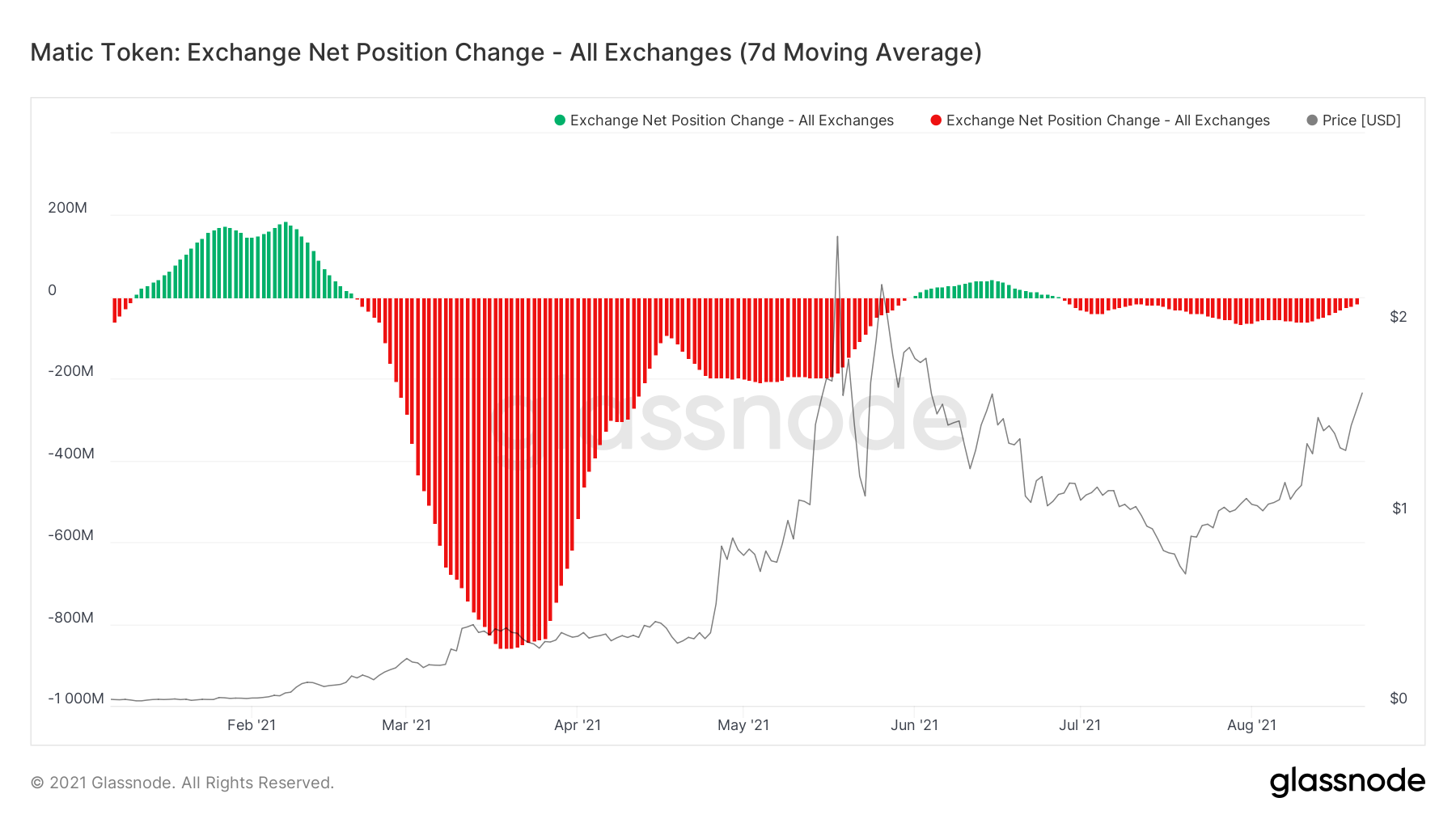 However, this time around, the rally is led by “cruisers,” instead of traders. Cruisers are those who have been holding a token anywhere between 1 and 12 months. These are relatively longer holders and do not sell when there is a sudden rise.

Even though trader numbers grew between April and May, cruisers took back control as their addresses stood at 112k at press time. This was significantly higher than the 40k traders. 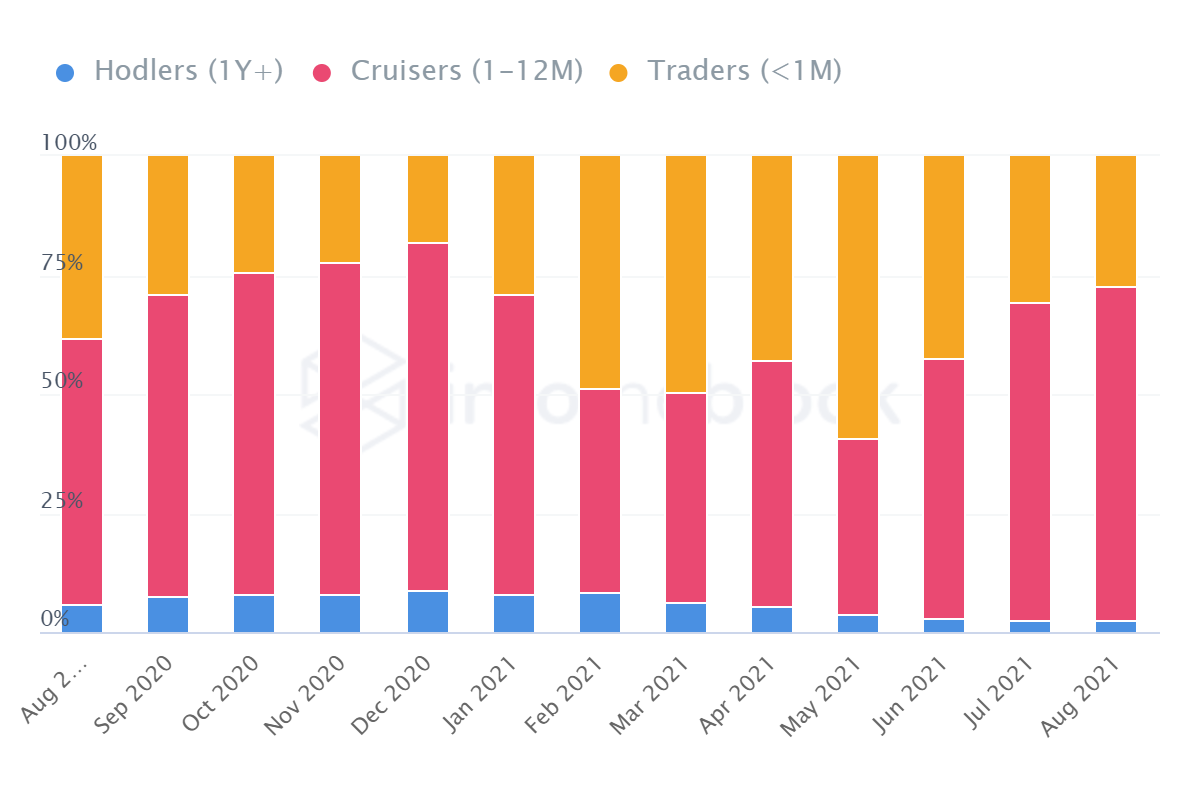 This domination is the reason there is very little buying and selling in the market right now. Especially when compared to March and April.

Due to the cruisers’ controlled market behavior, MATIC has had an opportunity to become profitable again. The same can be observed in the percentage of profitable addresses as they grew from 24% to 75% 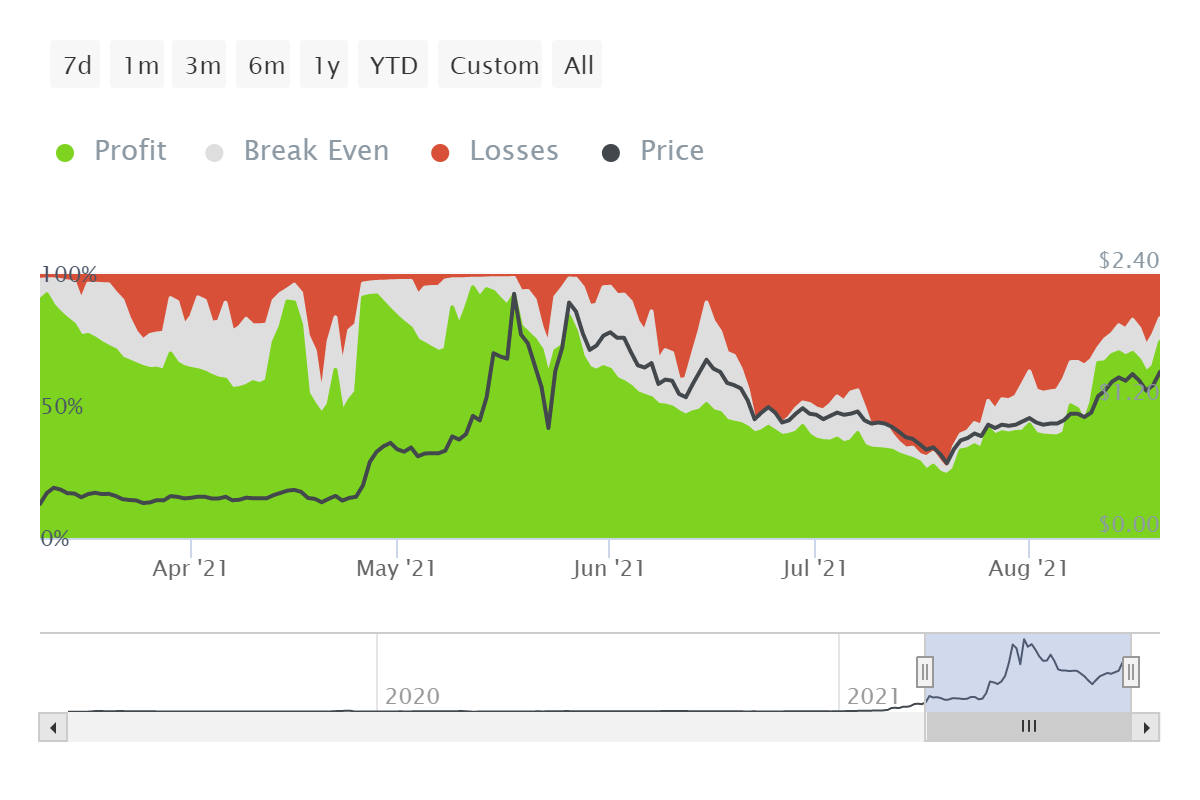 At the same time, the average balance on their addresses also rose to a high of $90,000. Going forward, in order to keep this rally strong and for the coin to grow further, selling must remain minimal. And, looking at the average time that MATIC is being held presently, which is 10 months, the market won’t be witnessing selling anytime soon.

Why Bitcoin’s market right now is more bullish than otherwise