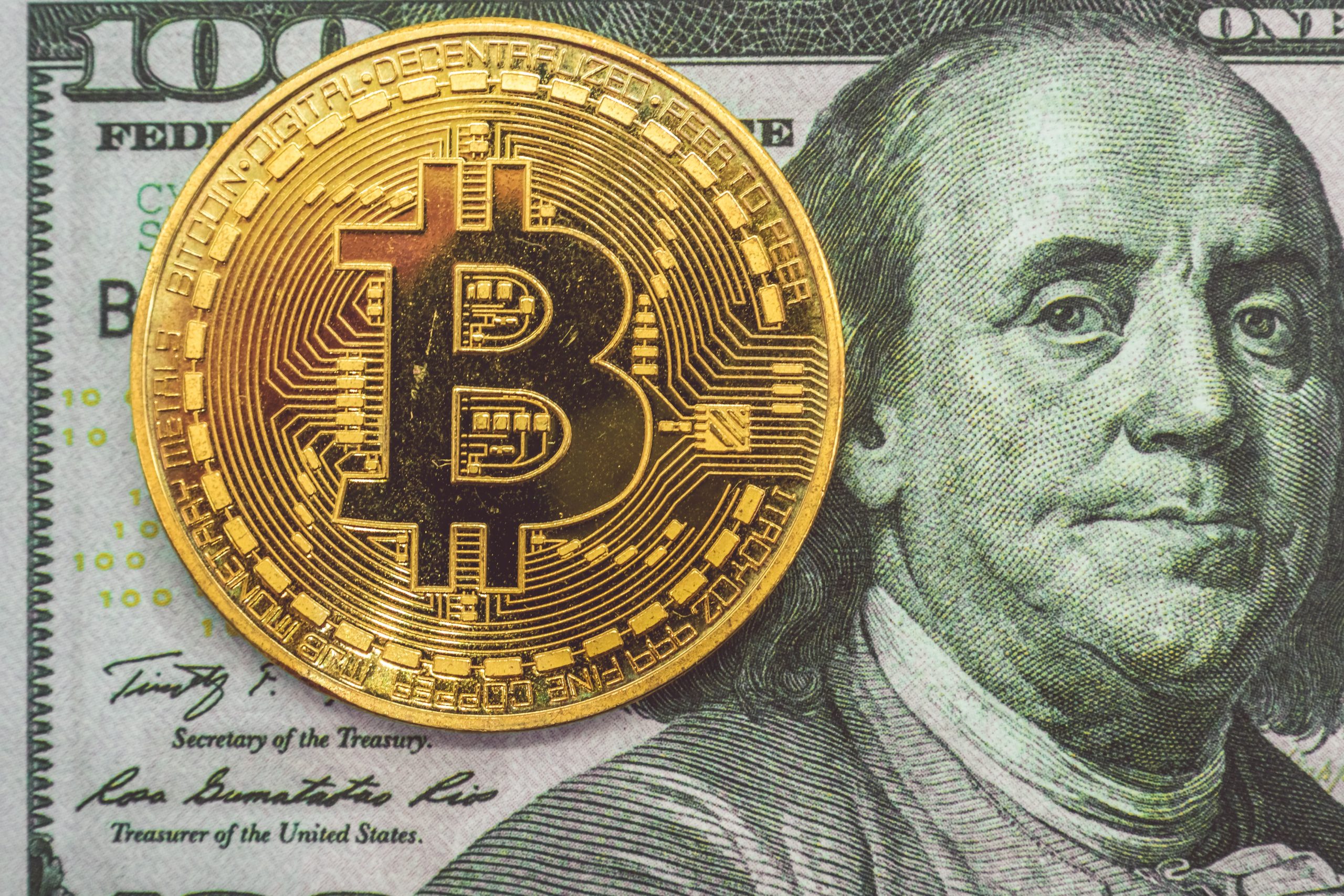 While 2020 was memorable for Bitcoin, the month of December was the cherry on top. After climbing to its previous all-time high on the 30th of November, Bitcoin gained by another 62% in the next 30 days, with its valuation as high as $29,300 when the year closed.

Interestingly, while the market may have been due for a correction then, the price continued to ascend on the charts, with BTC touching a new ATH of over $42,000 on the 8th of January.

While a bullish rally became the norm across the entire industry, Bitcoin’s rise to its latest ATH was led by a few other factors as well.

Bitcoin Options and the case of Gamma Squeeze

According to a recent report, after Bitcoin matched its previous all-time high in late November 2020, it continued to rise on the chart until it reached a temporary plateau under $24,000 in mid-December.

Short liquidation in the previous week had already caused a bit of price turbulence, but certain investors continued to bet against BTC after it stagnated during the 2nd week of the month. However, further price appreciation led to a condition called Gamma Squeeze in the market.

A “Gamma Squeeze” is an outcome that takes place after many Options drive up the price of an asset due to Option sellers needing to hedge their trades on the underlying asset.

The higher short liquidations triggered a subsequent gamma squeeze, one which may have led to further price escalation towards the end of December 2020.

Will the Options market witness another Gamma Squeeze in February?

Bitcoin markets have largely slowed down since the 9th of January. Now, it is causing a market reset as fewer people might be willing to bet on another rally, highlighting a fall in longs contracts.

However, the present market structure might be indicative of another possible gamma squeeze in February.

The aforementioned report suggested that according to current CME term spreads, the term structure is steepening again, with market expectations higher in the future than the current spot prices. It said, 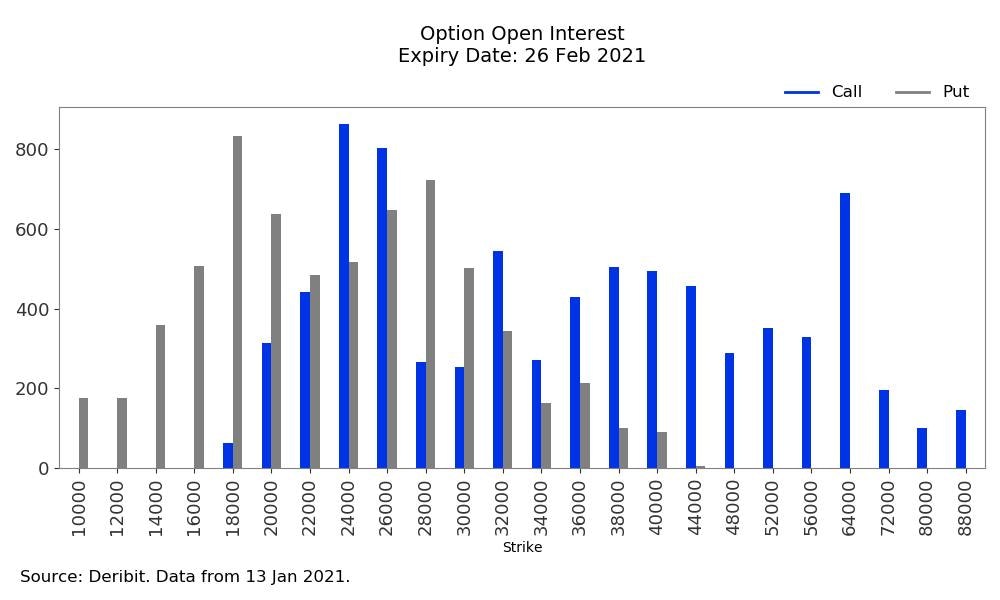 Now, it is vital to keep track of the Options contracts in February as a majority of the strike prices may lead to another gamma squeeze with massive call buys strikes at $64,000, at press time.

Related Topics:Bitcoin OptionsfeaturedGamma Squeeze
Up Next